They are said to have falsified the QR codes for the digital corona vaccination card and sold them online. In October alone, a pharmacy employee with accomplices is said to have issued over 500 vaccination certificates.

Munich / Nuremberg – Hundreds of fake QR codes for the digital corona vaccination card are said to have been produced by a pharmacy employee together with accomplices and sold on the Internet.

On Friday, a pharmacy in Munich and private apartments were searched, the woman and another suspect came into custody, as investigators from the Bavarian Central Office for Combating Fraud and Corruption in the Health Care System (ZKG) announced on Saturday in Nuremberg. A ZKG spokesman said it was a procedure of “above average importance”. The Bavarian Broadcasting Corporation had previously reported on it.

The fake codes are said to have been offered on a German-language cybercrime forum on the Internet since mid-August. In the end, you had to pay 350 euros to get a digital vaccination card – without having been vaccinated against the coronavirus. In October alone, the counterfeiters are said to have issued more than 500 vaccination certificates. During the searches, cryptocurrencies and cash worth almost 100,000 euros were seized. 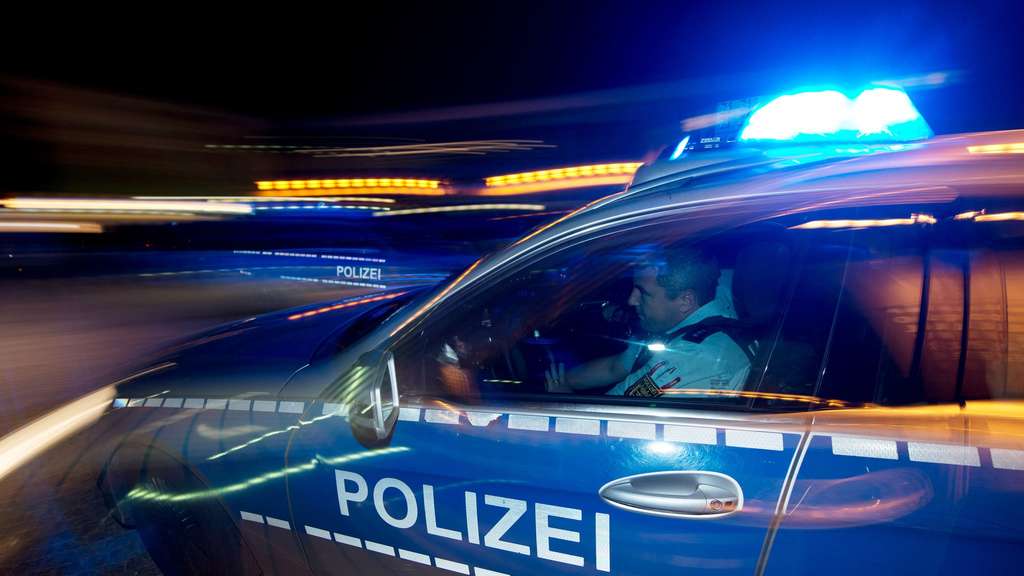 Special police forces arrested a 43-year-old man in a residential building in Darmstadt on Monday afternoon. The man was wanted for fraud and threats by arrest warrant, among other things, said a police spokesman. Since it could not be ruled out that the wanted person is in possession of firearms, special forces were called in. 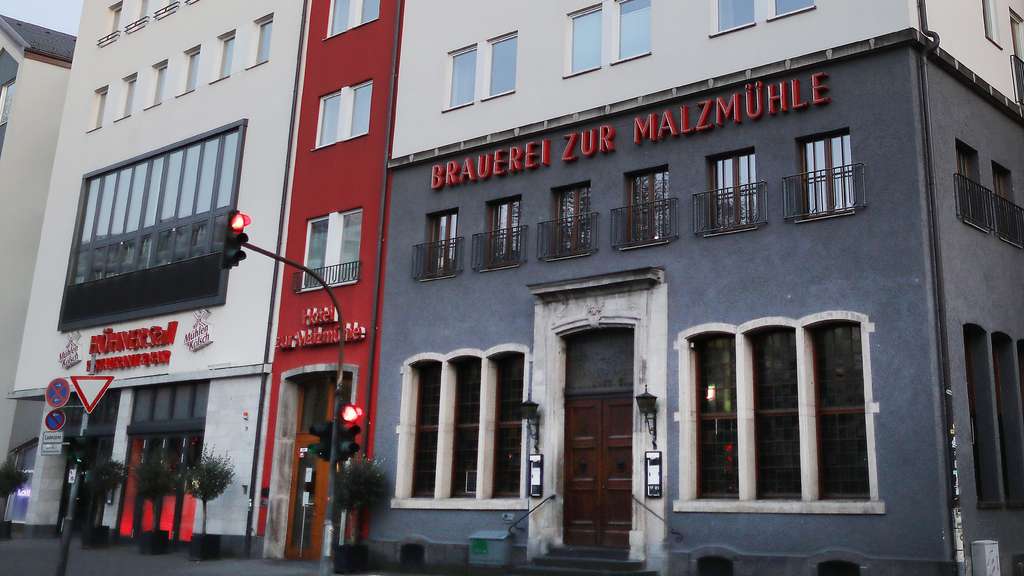 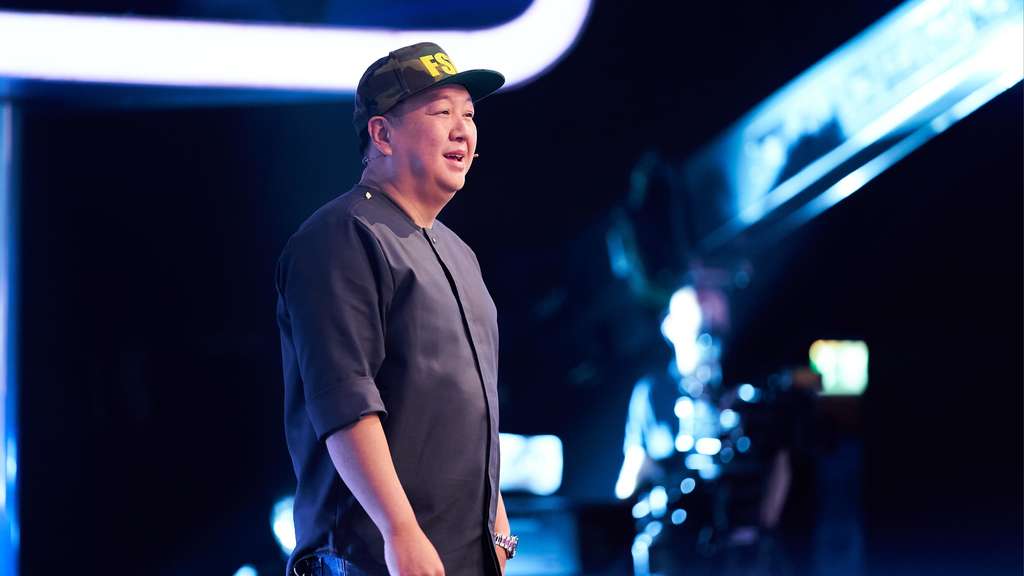 The remaining candidates from “The Taste” (Sat.1) have to cook their way to Asia in episode 6 and convince guest juror The Duc Ngo. The perfect taste for him: umami.

A false vaccination card was found in other EU countries, the investigators said. Many false IDs are likely to be circulating in Germany. According to a spokesman for the ZKG, which is based at the Nuremberg Public Prosecutor’s Office, it is not possible to determine the names of the buyers of the fake codes. It was initially unclear whether the forged vaccination cards could be deleted or made invalid.

The counterfeiters are said to have used the IT infrastructure of the Munich pharmacy. The pharmacist himself was not accused, the investigators emphasized. dpa

18 hours ago
For the second time in a row, Oktoberfest has been canceled this year due to the pandemic. However, the plans for next year are already in full swing.

2 days ago
Four people were injured in an aerial bomb explosion in Munich, and one was even in mortal danger. The damage goes into the millions.