The next winner is Michael Verhoeven. He is not only a director, but also an author, producer, actor – and husband of Senta Berger.

Düsseldorf – The director Michael Verhoeven receives the Helmut-Käutner-Prize 2022 from the state capital Düsseldorf.

The city announced on Saturday that this was a tribute to Verhoeven’s critical view of German history. His work includes the 1982 film “The White Rose” about the Scholl siblings and their resistance to the Nazi regime. He received an Oscar nomination for Best Foreign Film for 1990’s The Terrible Girl.

The award commemorates the Düsseldorf-born director Helmut Käutner (1908-1980). Since 1982, it has been awarded to personalities who “through their work emphatically support and influence the development of German film culture”. The prize, which is worth 10,000 euros, is expected to be handed over in May 2022. Previous winners include Caroline Link, Margarethe von Trotta, Ulrich Tukur, Christian Petzold, Wim Wenders and Hildegard Knef. 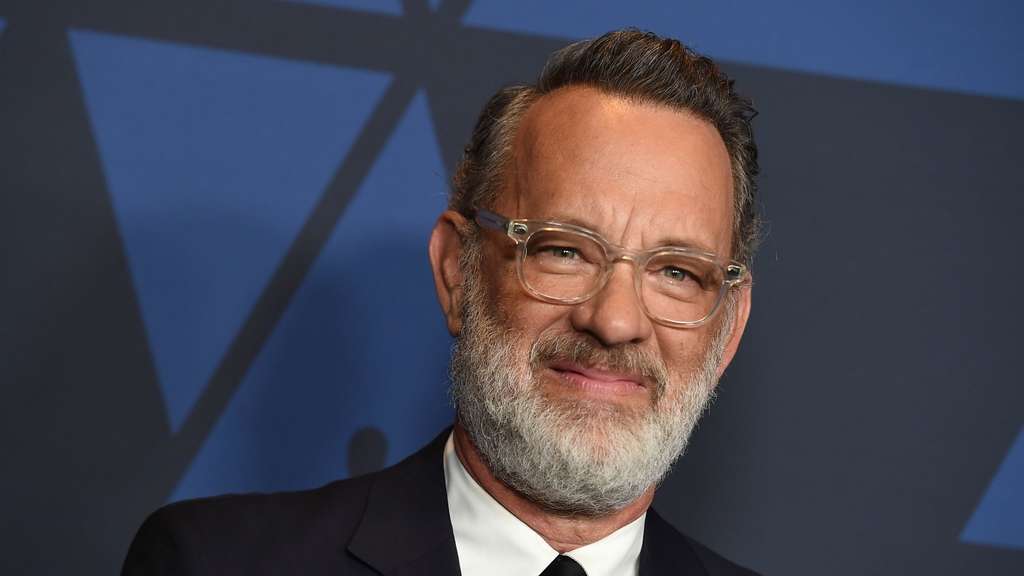 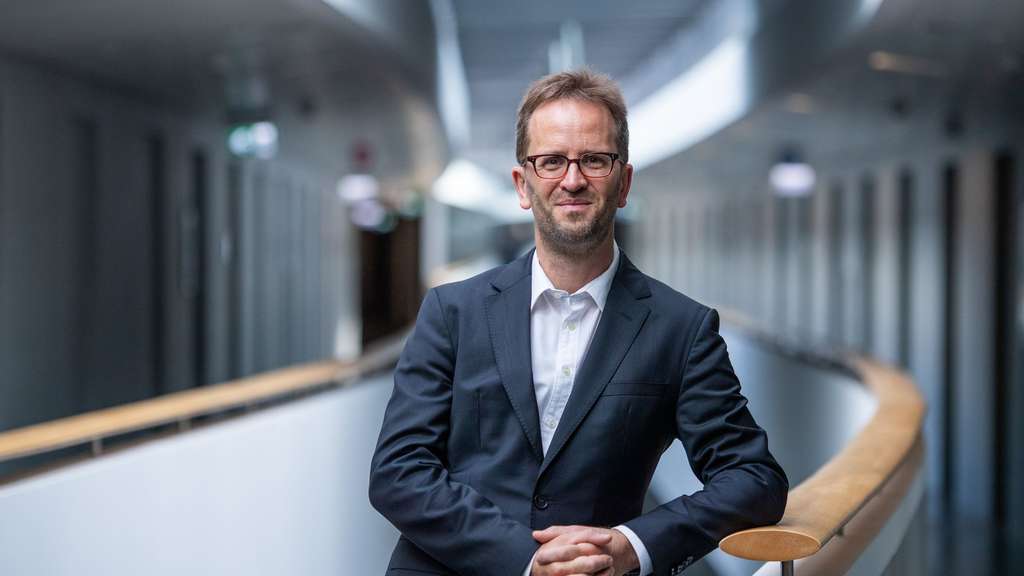 Consumer advocates should become head of the Federal Network Agency

Consumer advocates should become head of the Federal Network Agency

Verhoeven, who is now 83 years old and has received numerous awards, also works as an author, producer and actor. He is married to actress Senta Berger.

The Film- und Medienstiftung NRW declared that with Verhoeven, Düsseldorf honored a director who had shaped German film from the 1960s to the present day. The creative spectrum of his work ranges from feature films and documentaries to popular television series. “But its central theme is the confrontation with National Socialism, which is urgently needed again today,” said Petra Müller, jury member and managing director of the Filmstiftung NRW.

According to the city, the future award winner has received notification of the award. Verhoeven explained: “I am particularly pleased about this honor because I knew Helmut Käutner personally and was able to work with him”. Käutner became known with films such as “The Great Freedom No. 7”, “Under the Bridges” and “The Devil’s General”. dpa