Padeye
NewsWoelki after a break: appearance as an excavator driver
News

First appointment after five months off. One eagerly awaits the comeback of the cardinal. After a symbolic groundbreaking, Woelki really gets going – on an excavator.

Cologne – Almost three weeks after returning from a break, Cardinal Rainer Maria Woelki from Cologne made his first public appearance. The archbishop used a large excavator and shoveled sand away.

He also held a symbolic groundbreaking ceremony. With a shovel in his hand, he jokingly warned the photographers and journalists present to be careful of the flying sand: “I don’t want to spoil it any more with you!” On the site in the Cologne-Kalk district, where many people with living with a migration background, the Archdiocese of Cologne is building an educational campus for children and young people.

The Cologne pastor Franz Meurer, who was highly respected due to his social commitment, was present at the event. The 70-year-old told the German Press Agency about Woelki: “If he understands that he is one of us, then everything is fine. But if you think you would be something extra as a cardinal, as a bishop or as a priest – that’s all nonsense.” It is also important that the church becomes more democratic. But that has long been reality at the grassroots level, said Meurer: “If I told the people here, ‘I’m the pastor’, they would call the doctor!”

Woelki returned from a five-month break on March 2nd. He had previously offered the Pope his resignation. However, Francis has decreed that Woelki should first resume his work. Later he will then decide on the resignation offer. Originally, Woelki had planned to celebrate a mass in Cologne Cathedral on the day of his return, but then he decided to start “quietly”, as he said.

The Archdiocese of Cologne has been in a crisis since Woelki decided in 2020 not to initially publish an expert opinion on how diocese officials deal with cases of child sexual abuse. He cited legal reasons for this and commissioned a new report. In the course of this decision, there was an increasing estrangement between the cardinal and the most important bodies of the archdiocese. 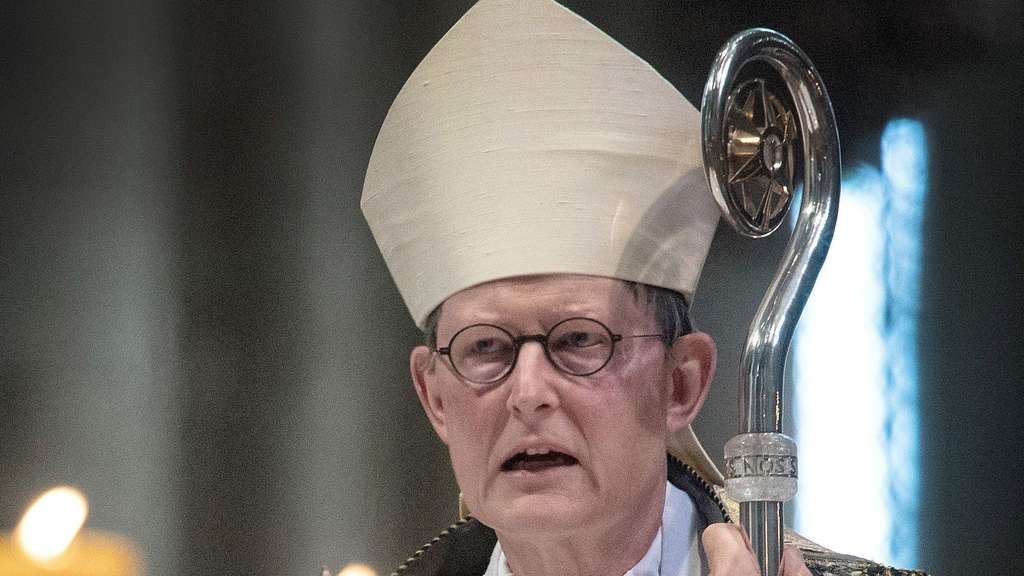 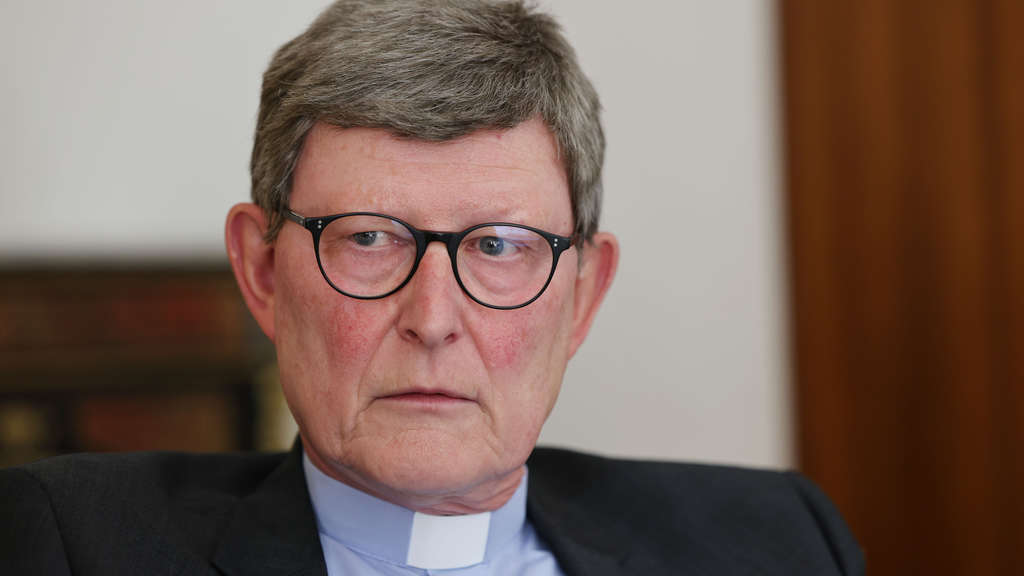 The Bonn City Dean Wolfgang Picken is critical of the current state of uncertainty. “It is incomprehensible that the Vatican avoided a clear decision on Cardinal Woelki,” Picken wrote in an article for Die Welt a few days ago. “So the impasse continues.” It is unclear how a new start should succeed under this condition. dpa

March 16, 2022
The action focused on a group of criminals suspected of growing cannabis commercially. Six people were arrested.