The Queen’s second son has reached an agreement with plaintiff Virginia Giuffre. But where do the millions that the prince has to pay come from?

LONDON – A British MP has warned that public money could be used in the settlement of abuse allegations against Prince Andrew.

As it became known on Tuesday, Queen Elizabeth II’s second eldest son had agreed to a comparison with the American in Virgina Giuffre’s lawsuit in New York.

Andrew has reportedly committed to paying up to £12million. “There is a risk that this will be at the expense of the public,” Labor MP Andy McDonald told the BBC on Wednesday night, adding: “We need to know exactly where the money is coming from.” He will address the issue in the upcoming Bring it up in Parliament this week, McDonald said.

Shadows over the Queen’s Jubilee

Plaintiff Virginia Giuffre accuses Andrew of repeatedly abusing her when she was a minor. She claims to have been a victim of an abuse ring set up by US multi-millionaire Jeffrey Epstein and his ex-partner Ghislaine Maxwell. According to her own statements, she was mediated to the Royal for abuse. Andrew denies the allegations. 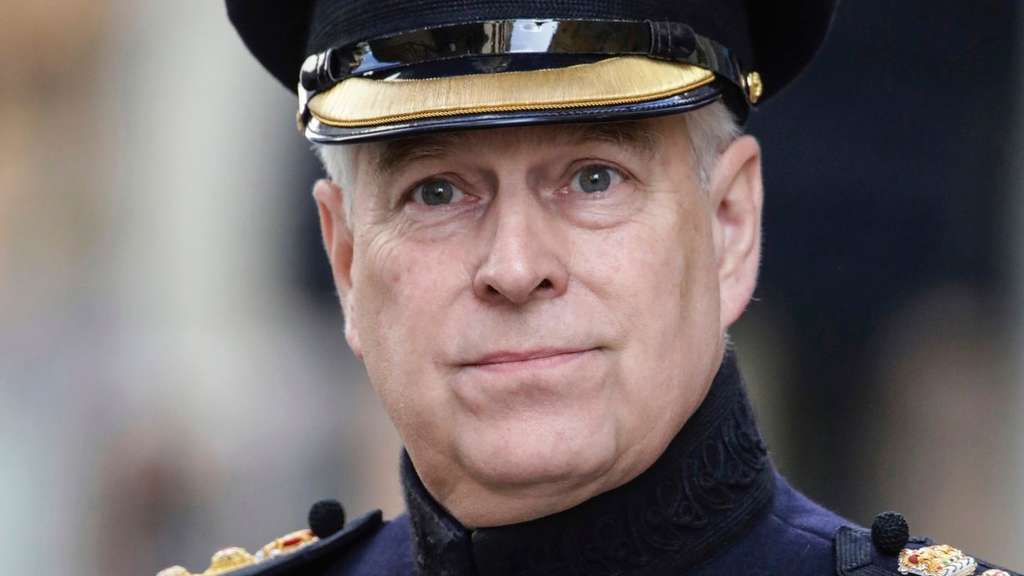 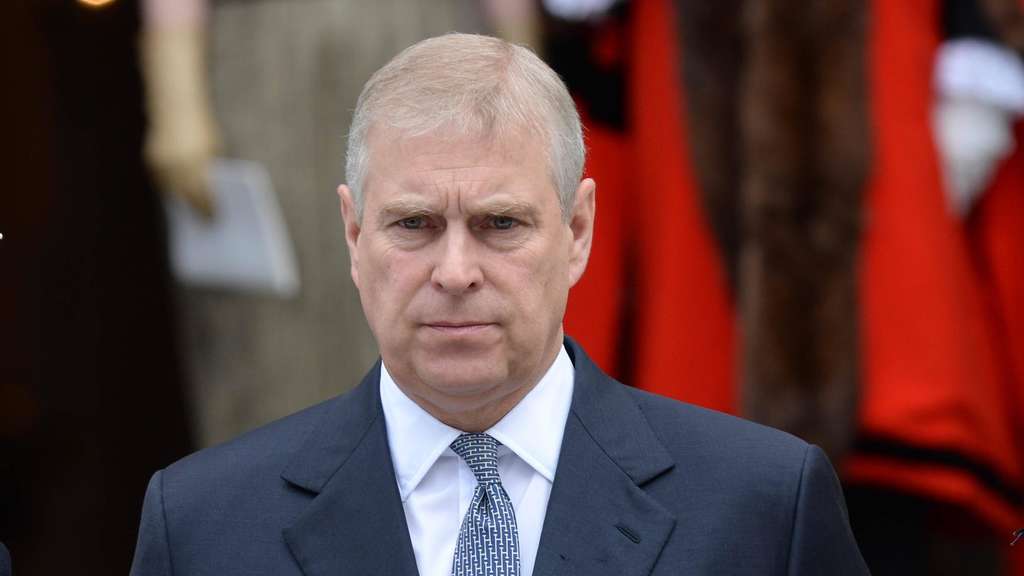 Prince Andrew defends himself: He calls for civil proceedings against the allegations of abuse

Prince Andrew defends himself: He calls for civil proceedings against the allegations of abuse 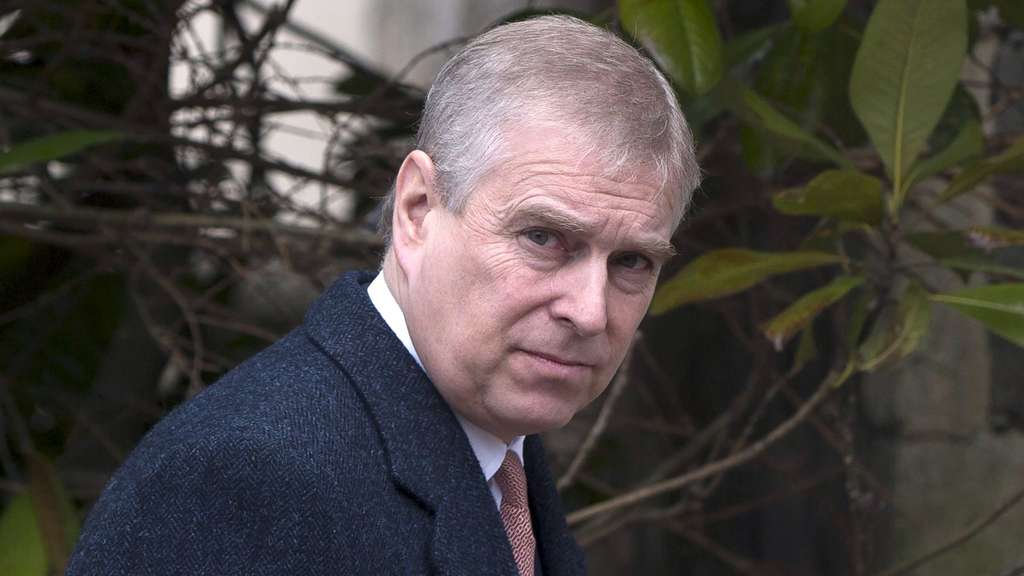 The 61-year-old prince initially announced that he would face a jury trial. An interrogation by Giuffre’s lawyer was scheduled for March 10th. The trial threatened to overshadow the Queen’s 70th jubilee this year. It is therefore assumed that Andrew had to bow to pressure from the royal family. It is speculated that the 95-year-old monarch could help her son with her private fortune. But the distinction between private and public property is not always easy for the head of state. dpa