Eight years after fatal shots in a Berlin betting shop, the legal investigation is almost complete. The Federal Court of Justice largely confirmed the judgments against a rocker group.

Leipzig/Berlin – It resembled an execution and was a demonstration of power: Eight years after fatal shots in a Berlin betting shop, the Federal Court of Justice tightened the verdicts against a rocker group.

Contrary to what was decided by the Berlin district court in 2019, the members of the Hells Angels do not receive a so-called enforcement deduction of two years on their sentences. That was decided by the 5th criminal division of the Federal Court of Justice on Monday in Leipzig (Az.: 5 StR 542/20).

Otherwise, the federal judges largely upheld the convictions of the nine men. The district court had sentenced eight of them to life imprisonment for murder and another for incitement to murder. The regional court only has to deal with the case of one of the men, who testified relatively soon after the crime. The judges should examine whether his statements have a mitigating effect.

Rivalry between victim and perpetrator

The rockers raided the Berlin betting office in January 2014. One of them shot dead a 26-year-old there. The background is said to have been rivalries between the victim and the then leader of the Berlin Hells Angels. According to the courts, the order for the murder came from the boss of the biker.

The nine men had appealed their convictions. Your lawyers had sharply criticized the Berlin district court in the hearing in mid-January and in some cases called for acquittals. You spoke of a misjudgment. The federal judges saw things differently. 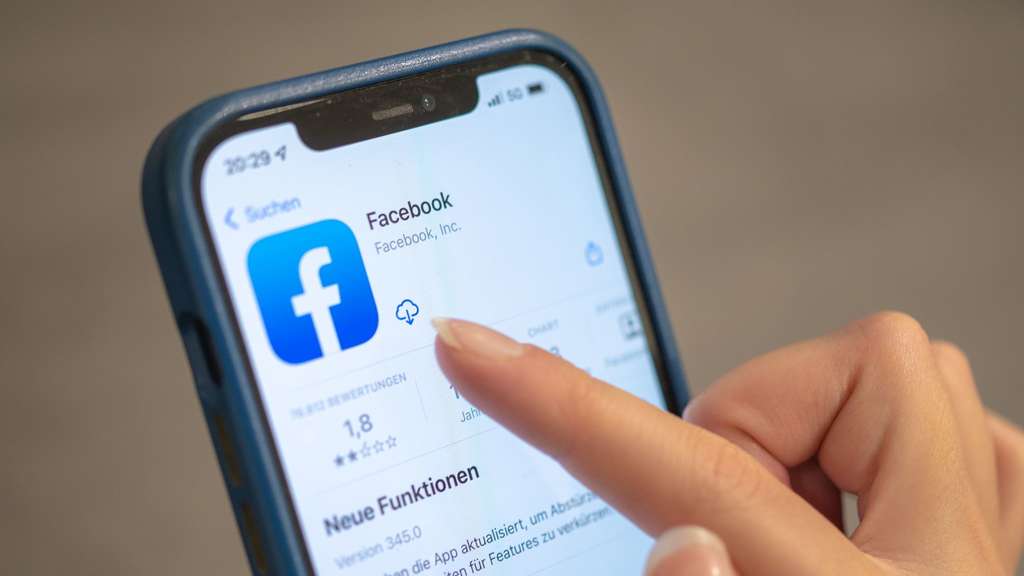 NetzDG against hate speech: postponement for Facebook and Google

NetzDG against hate speech: postponement for Facebook and Google 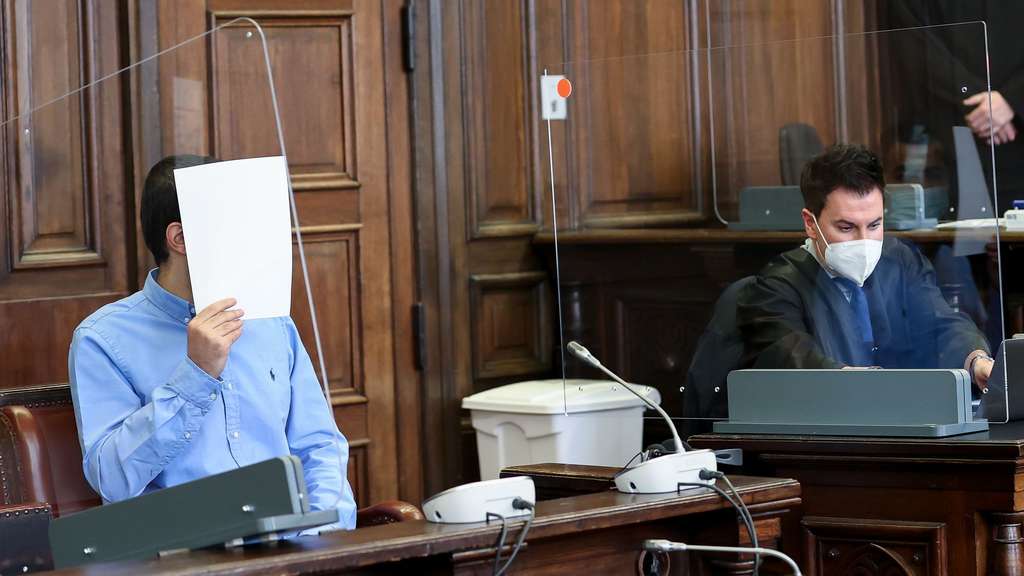 The public prosecutor’s office had also turned against the verdict because the district court had credited the bikers with two years of their sentences as having been served. The court justified this by saying that officials from the Berlin State Criminal Police Office had their sights set on the escalation in the milieu, but let things take their course. From the point of view of the federal judges, however, this does not justify an enforcement deduction. There is no right for a criminal to have the investigating authorities intervene in good time. In this context, three LKA officials were also investigated. The proceedings were already discontinued in 2019. dpa

8 hours ago
Are consequences finally being drawn after the series of attacks in the USA? Taylor Swift shared a basketball master's coach's stirring appeal.

21 hours ago
So-called mass shootings are a big problem in the USA. The Federal Police FBI has recorded a significant increase in such rampages with firearms in the past year.