In broad daylight, a 23-year-old elementary school teacher is killed while running. The act in Tullamore drives many compatriots. Ireland has a problem, the government makes clear.

Tullamore – Thousands of people have commemorated a killed young primary school teacher at vigils in several cities in Ireland and neighboring Northern Ireland.

In the small Irish town of Tullamore, where the 23-year-old’s body was found in the middle of the week, mourners gathered in a park to show their support for the woman’s family and at the same time to take a stand against violence against women. The murder of the teacher united the country “in solidarity and disgust”, said Prime Minister Micheál Martin at a commemoration in Dublin.

search for the perpetrator

The teacher, a talented musician, was killed Wednesday afternoon while jogging along a canal – a popular route for cyclists and runners. The police are still looking for the perpetrator, they have identified “an interesting person for the case”. An arrested man had previously been released after interrogation. Prime Minister Martin promised that every stone would be turned to bring the investigation to a successful conclusion. 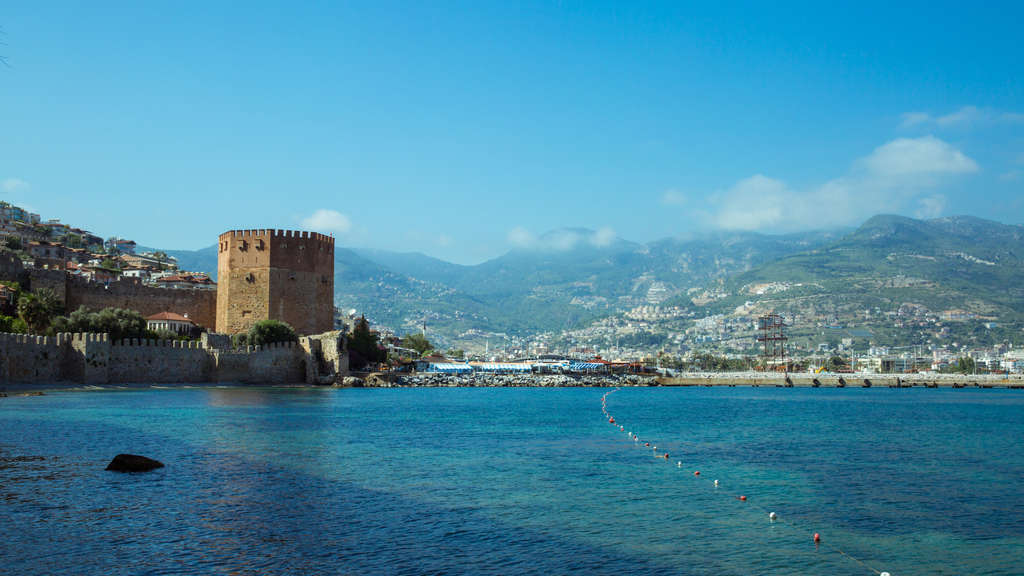 Most popular travel destinations in 2022: These countries are already popular

Most popular travel destinations in 2022: These countries are already popular 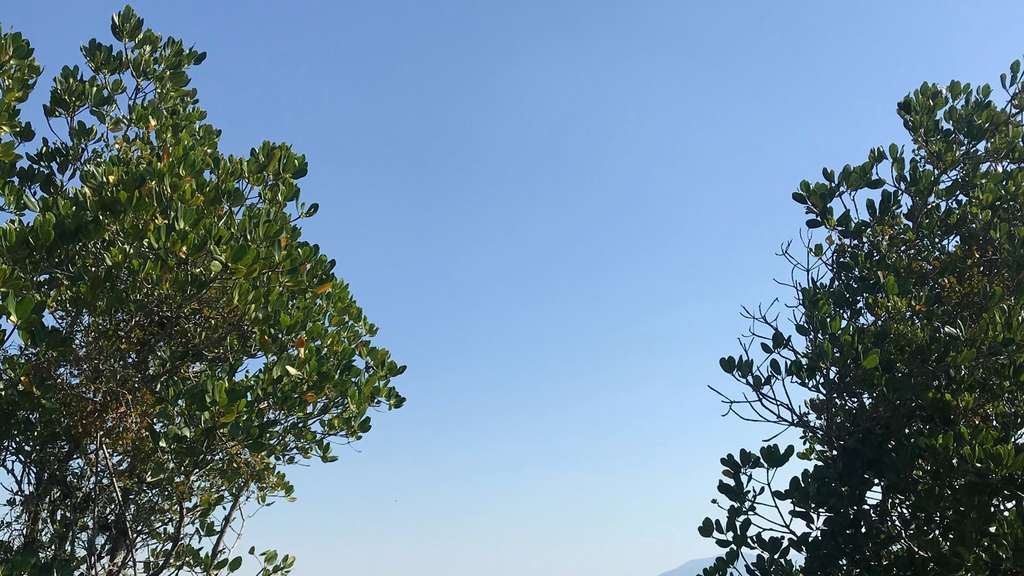 Australian islands at a bargain price

Australian islands at a bargain price 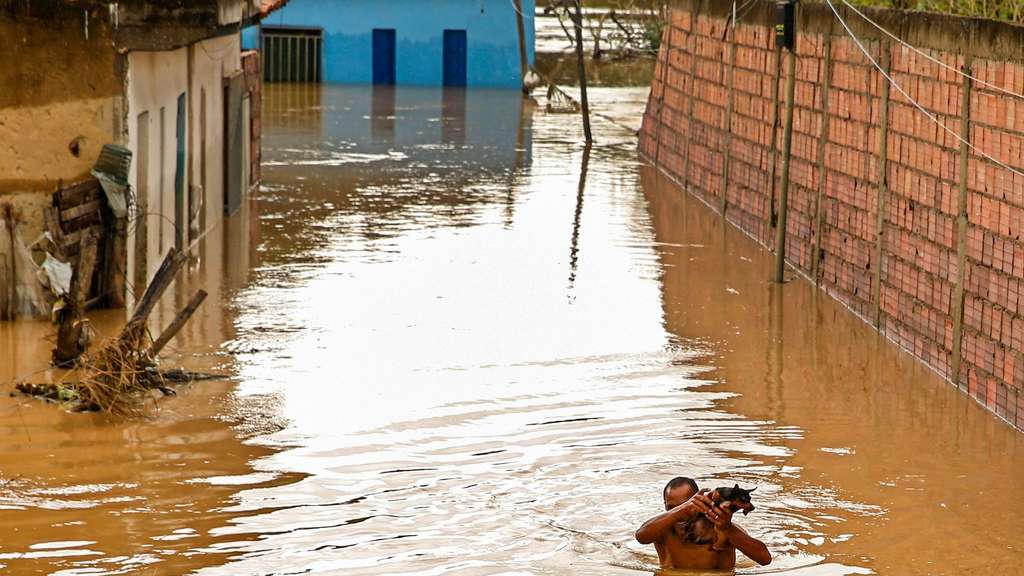 “The world is ending”: Severe flooding in Brazil

“The world is ending”: Severe flooding in Brazil

Tears shed as thousands attended the vigil in Tullamore’s Town Park as candles were lit and prayers were said. Friends and acquaintances of the young woman, including her first violin teacher Attracta Brady, played traditional Irish music at the commemoration in the city a good 80 kilometers west of Dublin.

“She was the most beautiful girl inside and out,” Brady said. “She was every parent’s dream. She was everything you want in a daughter.” The woman’s father, Ray Murphy, played her favorite song, “When You Were Sweet Sixteen,” on the banjo at another memorial that evening near the crime scene, according to the PA news agency.

Her school described her as “a shining light, a very professional and talented young teacher, a woman of exceptional athletic, musical and vocal talents”. She had therefore started teaching at the elementary school in March 2021 and had been a first-class teacher.

Minute of silence in Belfast

The woman was also remembered in Belfast. Young musicians who knew the 23-year-old and had played with her also played here. Hundreds of people, who, among other things, held a minute’s silence, gathered in front of the town hall of the capital of the British part of Northern Ireland. Everyone saw the news and felt they had to do something, said one of the organizers, Emma Gallen. “We couldn’t just stand there and admit that a daylight murder happened to someone who was just beginning her life.”

The crime has sparked a new debate about women’s safety on the island of Ireland. “There is an epidemic of violence against women. This has been the case for millennia,” said Deputy Prime Minister Leo Varadkar. President Michael D. Higgins called on people to think about what it takes to eliminate all forms of violence against women and to build a “kinder, more compassionate, and more empathetic society” for all. dpa