Within a few days, first the rhino boy and then his mother died in Erfurt. So far nobody knows why this happened.

Erfurt – Grief and unanswered questions in the Erfurt Zoo: Two days after the death of the rhino boy Tayo, his mother Marcita was also found lifeless in her box on Friday morning.

“We are all deeply shocked,” said zoo director Sabine Merz. The cause of the rhino’s death is still unclear. So far there have been no signs of external influences.

The zoo remained closed on Friday due to salvage work in the rhino house. The animal is now being examined by pathologists for wild and zoo animals. Currently there is not even a suspicion. One generally investigates “in all conceivable directions,” said Merz. According to the zoo director, rhinos usually live to be 20 to 25, sometimes up to 40 years old. 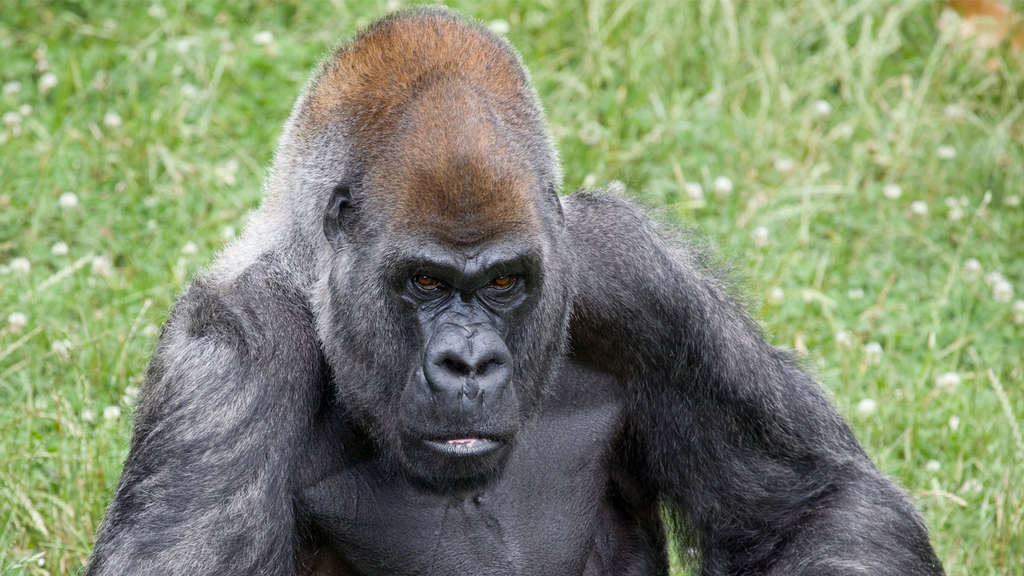 “Our hearts are broken” – Gorilla Ozzie is dead

“Our hearts are broken” – Gorilla Ozzie is dead

Marcita, who was only 17, clearly mourned Tayo and kept calling her young animal, but otherwise, like her calf before his death, was fine, said Merz. “I have rarely experienced that we grope in the dark. Out of the blue – and then two. I can’t believe it.”

Marcita has lived in the Erfurt Zoo for a good five years. In January, the zoo celebrated her 17th birthday with the rhino cow. She was already pregnant for the third time. The offspring was expected in autumn 2022. The rhino population in Erfurt had recently shrunk to Marcita and her second son Tayo due to the resettlement of other rhinos. The zoo planned to reopen on Friday evening for the “Magic Night of Lights” – then unfortunately without rhinos. dpa

February 21, 2022
At the beginning of February, a rhino cow and her cub died in Erfurt Zoo. Now there are details about the cause of death.

February 19, 2022
The illness slowed down her life in many areas, the 66-year-old said on a talk show. But she doesn't want to let her get her down.

Yvonne Catterfeld is looking forward to Christmas in Thuringia

December 12, 2021
The singer and actress wants to celebrate Christmas in Thuringia. In a radio interview, she tells how she gets in the mood for Christmas.

December 8, 2021
An oak barrel with hundreds of liters of wine is supposed to be exposed to classical music using special technology, another not. Will the wine have a different taste?

December 8, 2021
The pandemic has also left its mark on many wish lists. The Christmas post office in Himmelsberg is currently working on piecework to answer all letters.