Exactly two years after the first confirmed corona case in Germany, the incidence exceeded the threshold of 1000 for the first time. The number of new infections also reached a new record.

Berlin – The nationwide seven-day incidence reported by the Robert Koch Institute (RKI) rises to over 1000 for the first time. The RKI gave the value of new infections per 100,000 inhabitants and week on Thursday morning at 1017.4.

For comparison: the day before the value was 940.6. A week ago, the nationwide incidence was 638.8 (previous month: 222.7). The number of new corona infections also reached a record value and at the same time exceeded the threshold of 200,000: the health authorities in Germany reported 203,136 new corona infections to the RKI within one day. This emerges from figures that reflect the status of the RKI dashboard at 4:59 a.m.

Health authorities at the limit

On January 19, the number had exceeded 100,000 for the first time. A week ago there were 133,536 new infections recorded. Experts assume that there will be a high and increasing number of cases that are not recorded in the RKI data, partly because testing capacities and health authorities are at their limits in many places. 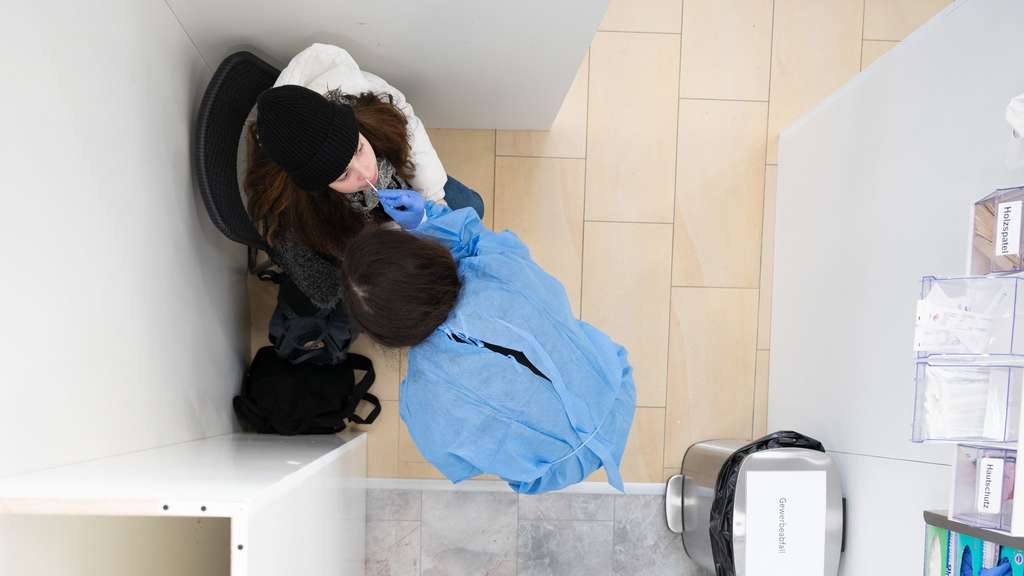 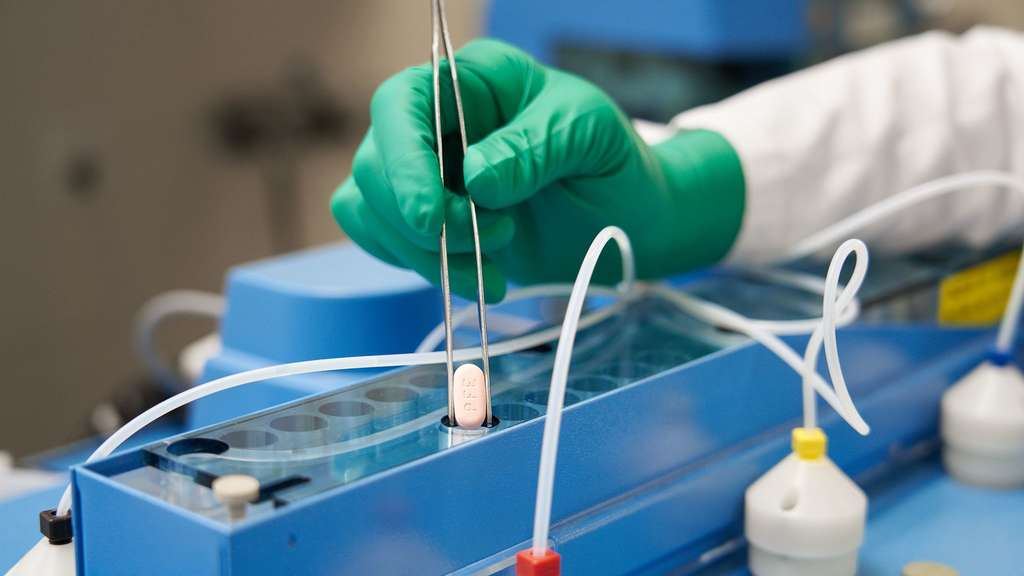 The seven-day incidence rises to 706.3

The seven-day incidence rises to 706.3 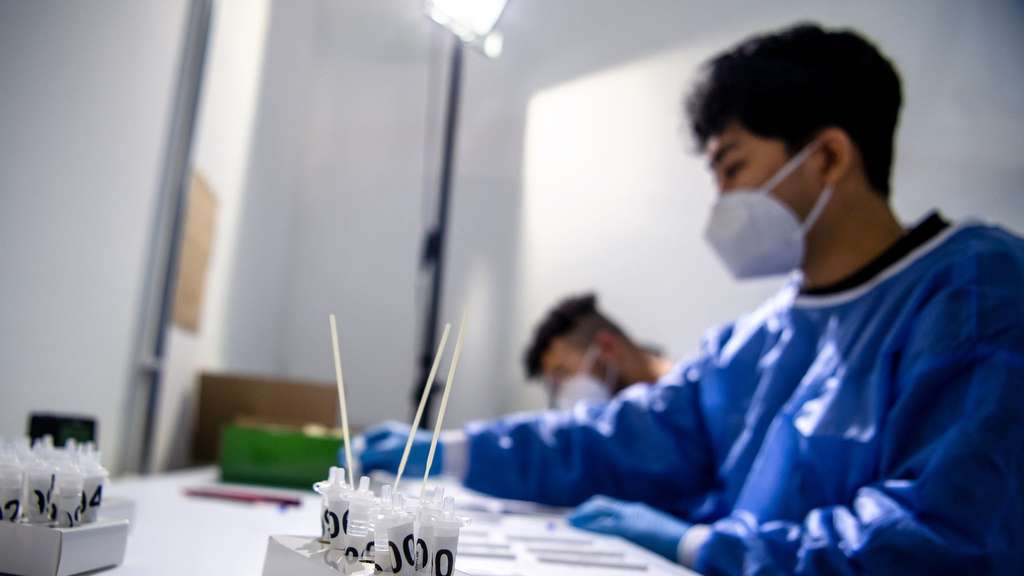 More than 90,000 new corona infections for the first time

More than 90,000 new corona infections for the first time

According to the new information, 188 deaths were recorded across Germany within 24 hours. A week ago there were 234 deaths. The RKI has counted 9,238,931 infections with Sars-CoV-2 since the beginning of the pandemic. The actual total number is likely to be significantly higher, as many infections go undetected.

The RKI gave the number of recovered people on Thursday morning as 7,443,300. The number of people who died from or involved a proven infection with Sars-CoV-2 rose to 117,314. dpa

Corona: After how many infections are you immune? Virologist provides information

April 6, 2022
Does multiple infection with the coronavirus and the associated build-up of antibodies confer immunity? Virologist Stöhr has an answer.

March 16, 2022
The RKI publishes data on the current corona situation in Germany every day. The numbers have been rising again for weeks.

March 15, 2022
The RKI publishes data on the current corona situation in Germany every day. The numbers have been rising again for weeks.

March 14, 2022
The RKI publishes data on the current corona situation in Germany every day. The incidence reaches a new record high.

"The situation is much worse than the mood": Lauterbach assumes that the number of...

March 13, 2022
The RKI publishes data on the current corona situation in Germany every day. Karl Lauterbach warns against a "misjudgment" with the omicron variant.