The Berlin police are concerned with a particular theft: they are looking for the Christ Child from a crib at the Christmas market on Gendarmenmarkt. Artists and operators hope.

Berlin – Suddenly the Christ Child was gone: the theft of a 50 centimeter wooden figure just before Christmas disrupted the festive atmosphere at the Christmas market at the Gendarmenmarkt in Berlin-Mitte.

Strangers stole the figure of the Christ child from a manger. Now the police are asking for help in their search and have published photos of the wooden baby Jesus on the Internet. 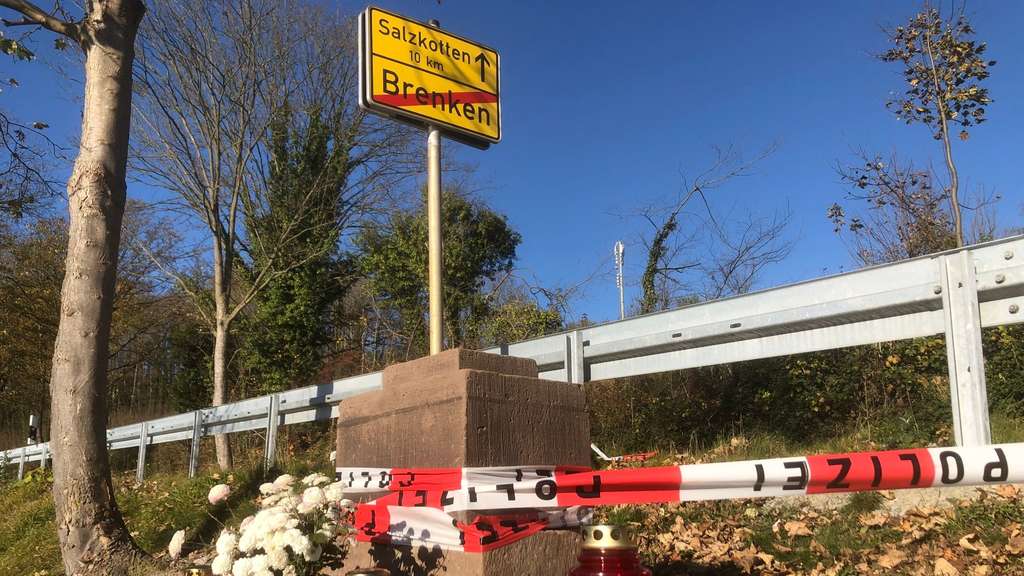 The artist who carved it and the market keepers hope the figure will be brought back. She is unique. The police had not received any information by Wednesday noon.

The Berlin Christ Child is unique

According to the operator, the figure has been on the Christmas market for many years. In December 2021, it was stolen twice, said managing director Gunda Kniep. After the first time, it could be brought back. Several young people who were sitting in front of the German Cathedral next to the Christmas market had the Christ Child with them. It was then secured with a wire. But in vain: two days later, on December 19, it was stolen again in the evening.

According to the sculptor Ernst Kraus, the Christ Child is a special figure. He made several nativity plays – but the nativity scene on Gendarmenmarkt with its life-size figures is the largest he has made so far, said the artist from Oberammergau. The figures, carved from linden wood, were painted by his daughter. Market manager Kniep put the value of the Christ Child at around 3,000 euros.

Several media reported the theft. The police are investigating further. According to the call for witnesses, the figure is between 45 and 50 centimeters tall and weighs around three kilograms. Her eyes are painted blue and her hair is painted brown. dpa

#Building
On December 19th the theft of the Christ child from a crib at the Christmas market at #Gendarmenmarkt was discovered.

Who was the wooden figure offered for sale / exchange / deposit?

19 hours ago
On a November morning, historical jewels are stolen from the Saxon Treasury Museum. The pieces of jewelery have disappeared from the face of the earth - now the alleged perpetrators are brought to justice.

Corona puts a strain on the critical infrastructure: "Pandemic Level I" applies in the...

2 days ago
"We have to see that we are still able to act in four weeks": The Berlin police have initiated their phased plan because of the Omicron wave.

4 days ago
People who are now adults report on what was done to them in childhood or adolescence. The Independent Commission for the Study of Child Sexual Abuse has created a portal.

4 days ago
The illegal trade in fake vaccination cards is flourishing. Nationwide, police authorities are observing lively demand from opponents of vaccination. In the meantime, they have already initiated more than 12,000 investigations.