Brightly colored or contemplative: Even during the corona pandemic, many are decorating their houses with glowing snowmen, nutcrackers and reindeer at Christmas time.

Balzhausen / Oberhausen – Despite Corona, so-called Christmas houses are shining again in many places throughout Germany this year.

Whether Delmenhorst in the north, Balzhausen in the south, Oberhausen in the west or Merseburg in the east – private people have lavishly decorated their houses and gardens there and in many other places, turning on tens of thousands of lights even before the first Advent on this Sunday.

“It’s a certain hobby. We don’t have any children ourselves and do it for the public, ”says Josef Glogger from Balzhausen in Bavaria. 35,000 to 40,000 LEDs illuminate his house, garden and a crib set up there. At Glogger, things are still comparatively simple, he relies on contemplative white: “Better a uniform color. I think the brightly colored area doesn’t fit at Christmas time, at least not in our area, ”he says.

Dirk van Acken from Oberhausen in the Ruhr area falls into a decorative frenzy with his wife every late autumn, when the festival is slowly approaching. He not only decorates his house from the outside: Snowmen, nutcrackers, reindeer, countless figures and Christmas trinkets of all kinds are cleared from their overcrowded garage into their 94-square-meter apartment. 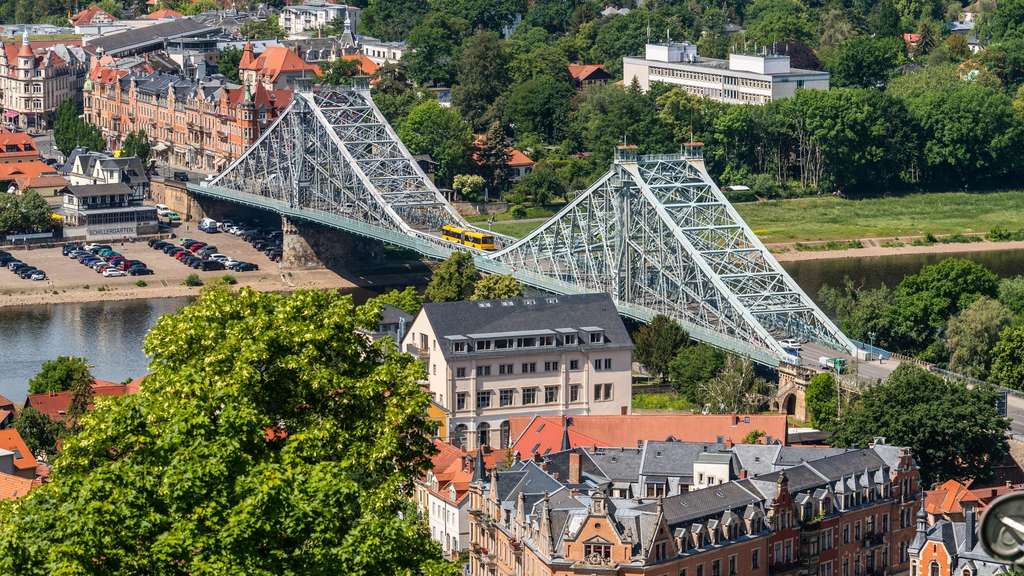 World heritage and Elbe treasures between Dresden and Magdeburg

Three countries, two capitals, one river: anyone traveling downstream on the Elbe from Dresden to Magdeburg will encounter little shipping traffic, but a lot of nature conservation.

World heritage and Elbe treasures between Dresden and Magdeburg 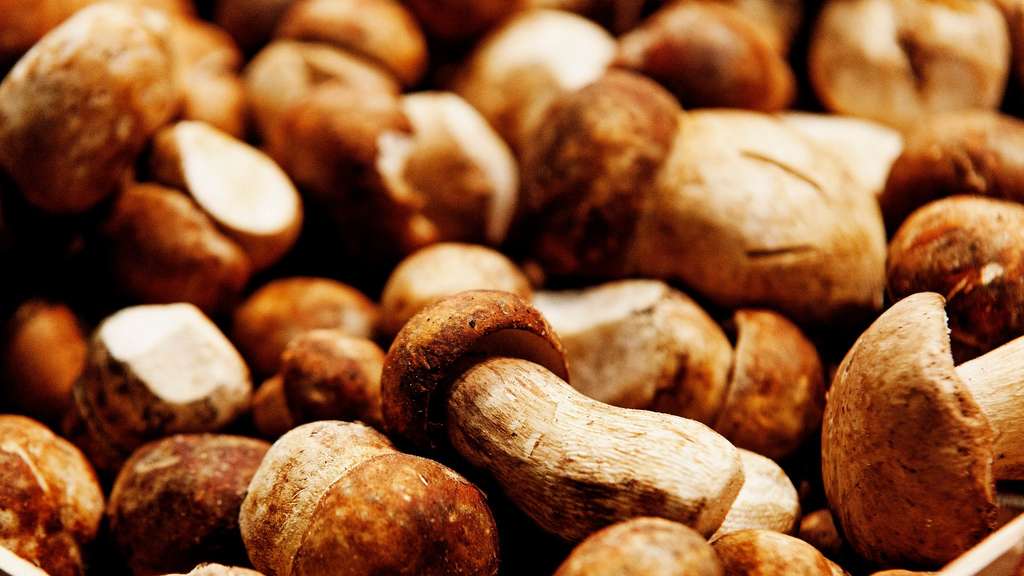 They are already sprouting in warmer regions: porcini mushrooms and chanterelles. Little by little, more wild mushrooms are added. Experts reveal how they prefer to eat the mushrooms – and why less is often more.

In Merseburg in Saxony-Anhalt, a 91-year-old turns a settlement house into a Christmas fairy tale. At the push of a button, a huge pyramid rotates, an oversized arch begins to glow, and visitors sound a carillon and a music box. Herbert Thews has practiced this hobby for almost half of his life, as he says. Thews is a little poor in health, but he doesn’t want to miss his Christmas hobby. “As a pensioner you need a job.”

The Borchart family’s house in Delmenhorst near Bremen is now known far beyond Lower Saxony. “There is nothing that is not illuminated,” says Sven Borchart, who decorated the house together with his wife Martina Borchart and their adult son. “The big reward are children who stand in front of the gate with big eyes and ask whether Santa Claus lives here.” Dpa

November 29, 2021
Melania Trump has always put a lot of time and energy into the White House Christmas decorations. But it's also very Christmas for Joe and Jill Biden.

"Now more than ever" – Christmas houses are glowing again

November 29, 2021
Glittering icicles, waving Santa Clauses and reindeer made of fairy lights: Pompously decorated Christmas houses are supposed to provide a ray of light in the pandemic.

What you didn't know about Christmas

November 29, 2021
We wake up 24 times - hot, then it's Christmas Day! In order to bridge the waiting time until then, there are 24 units from the Christmas facts series for Advent small talk.

Is there snow at Christmas? Meteorologist gives hope – "incredible 70 percent"

November 28, 2021
Can we look forward to a white Christmas in 2021? Many people hope for snow on Christmas Eve - but what are the chances? A weather expert is committed.

Nikolauspostamt: Even "big children" get an answer

November 28, 2021
St. Nicholas is there for everyone: This is emphasized by the St. Nikolaus Festival Committee in Saarland, especially against the background of the pandemic. Adults would also get an answer from the St. Nicholas post office.