What could have induced a 31-year-old today to steer his car into a Rose Monday procession in 2020? The accused is silent.

Kassel – In the process of driving the car on the Carnival Monday procession in Volkmarsen in northern Hesse, the public prosecutor’s office applied for the allegation of attempted murder to be taken into account for low motives.

The prosecutors argued on Thursday at the Kassel regional court that the alleged perpetrator only had three motives: first, profound hatred and revenge for their own desperate life situation, second, the striving for attention, or third, the simple thrill.

The accused “perhaps attracted the prospect of being master of life and death”. Each of the motifs is particularly reprehensible and despicable. Committing such an act simply to relieve frustration suggests an inhuman disposition. The defense rejected the assumption of base motivation. Since her client did not comment on the act, she was speculative.

The defendant is accused of driving a car into a crowd of spectators in Volkmarsen on February 24, 2020. The man is said to have purposely steered the car into the crowd. 90 people – including children – suffered serious injuries. The motive for the act is so far completely unclear. The defendant has not spoken out since his arrest – neither to the police nor to the court. 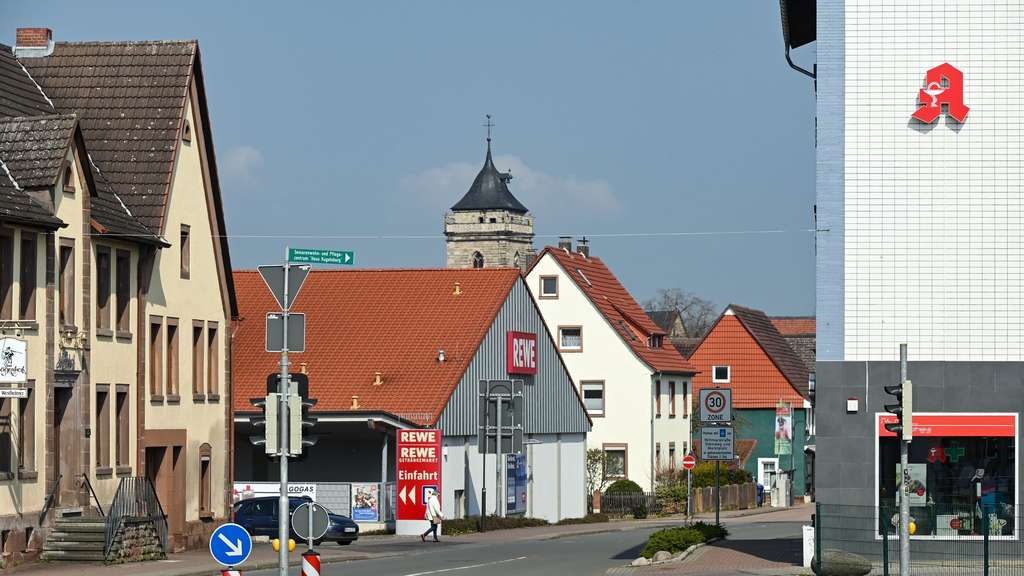 Car attack: what remains is the question of why

Almost two years after the car attack on the Rose Monday procession in Volkmarsen in northern Hesse, the victims are still concerned with the question of why. The alleged perpetrator remains silent to this day.

Car attack: what remains is the question of why 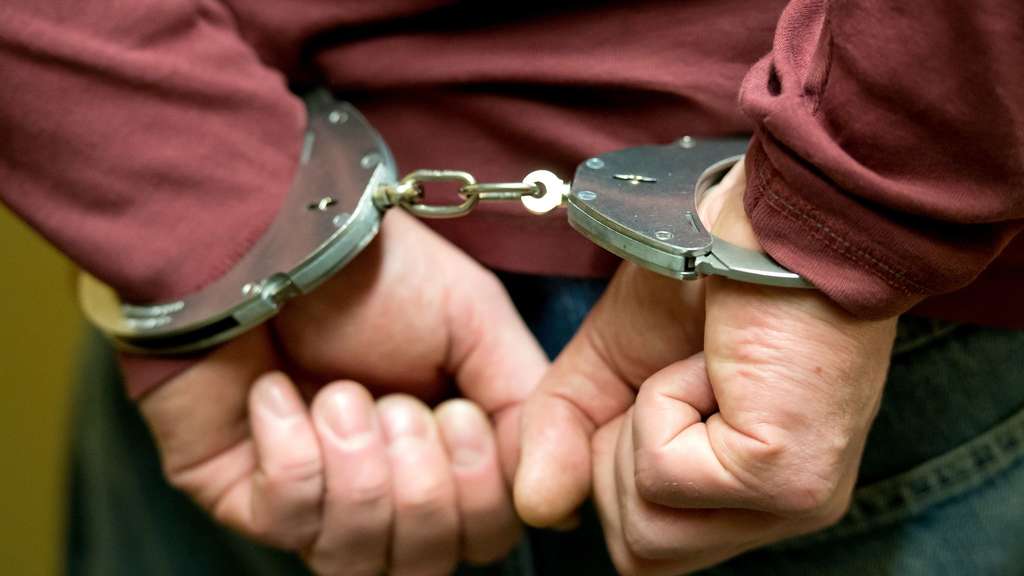 A man is said to have strangled and then dismembered his girlfriend on New Year’s Eve in Darmstadt. Now the court has passed a verdict. 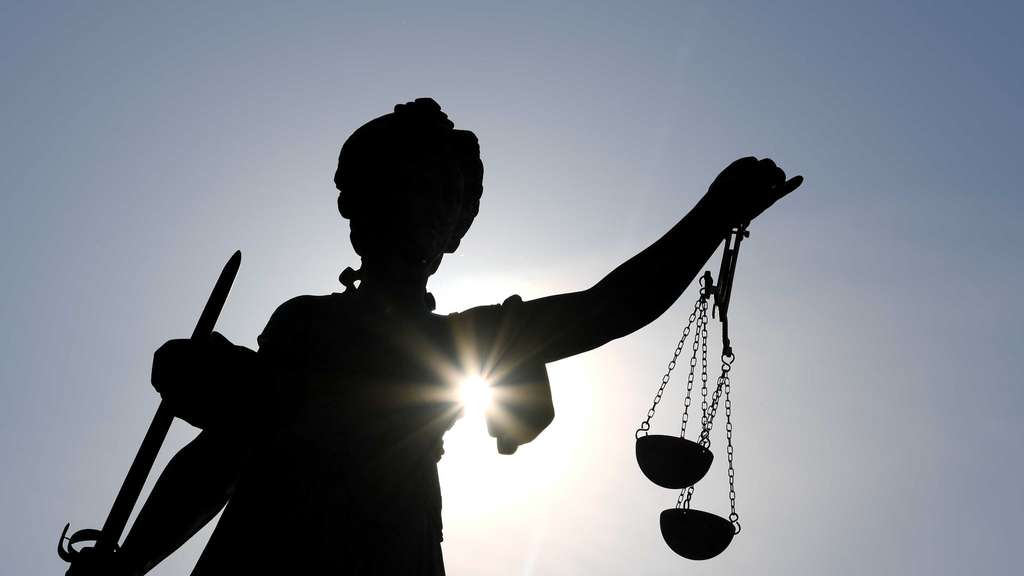 In the recent trial of a dismembered woman’s corpse before the Darmstadt district court, the defendant was sentenced to life imprisonment for murder. The court is convinced that the 37-year-old German-Mexican beat up the 40-year-old victim on New Year’s Eve 2018/2019 and – after she came out of the bathroom an hour later – strangled him so that she would not report him for assault.

Five dead in a head-on collision in northern Hesse

1 day ago
A car drives into oncoming traffic on a federal highway in northern Hesse. Five people die, the scene of the accident is like a field of rubble. An expert should clarify the exact course of events.