Padeye
NewsPuma in a small car - smuggling animals through...
News

It’s often puppies, but the list of animals that investigators take from smugglers’ trunks reads like an encyclopedia of exotic animals. In Bavaria this week there was even a puma among them.

Emaciated and so full of stress hormones that the animal keepers in the Munich reptile sanctuary cover the windows with cloths to shield the big cat. The predator, christened Penelope, highlights the illegal trade in animals, which are often transported through Germany on their way from the breeders to the buyers.

Flashback: On Tuesday police officers in Neunburg vorm Wald in der Oberpfalz checked a small car. Inside the two-door car, a pressboard box takes up so much space that even the passenger seat was folded forward. Inside the box: an untamed cougar.

The 30-year-old driver from Baden-Württemberg makes contradicting statements, the officials ensure the animal as a precaution. For those involved, there is at least the suspicion that this could be another case of illegal animal smuggling.

Experts call the route from Eastern Europe via Bavaria to the Benelux countries the “Axis of Evil”. “We’re talking about absolutely criminal structures here,” emphasizes Andreas Brucker, an expert from the Bavarian state association of the German Animal Welfare Association for such confiscations.

He still remembers a busted transport in which 320 animals were crammed together. From white-tailed deer to Russian fighting geese to a four-week-old cotton-top tamarin baby – a species in danger of extinction.

“In the Czech Republic you can buy animals of all stripes, from ants to zebras, it’s perfectly legal, even if the breeding conditions are questionable,” says Brucker. In the Benelux countries, on the other hand, trade in animals is severely restricted. “In Belgium, for example, there is a positive list of allowed animals. This arouses the desires of people who want something other than what’s on the list. The prices are correspondingly high, because what is illegal is expensive.”

It attracts the money

And where there is money to be made, criminals are not far away. This example gives an idea of how big the profit margins are: According to Brucker, a puppy cost between 50 and 80 euros in Eastern Europe last year. It was sold in Western Europe for up to 4000 euros – of course bypassing the state and its tax offices.

“It’s like a black hole, where thousands of animals are pumped from Eastern Europe to the Benelux countries, and always through Germany under intolerable conditions,” agrees Markus Baur. He is the head of the reptile sanctuary in Munich, where the puma found a temporary home in the trunk.

Although there are regulations in Germany on the breeding, trading and transport of animals, the deliveries often go unnoticed. And if someone is caught, the penalties are comparatively mild: According to Brucker, it is almost always just a misdemeanor, and criminal offenses can only very rarely be proven.

What to do with the animals?

Many seized animals are not even picked up again. This could now also happen to the Puma. The problem: where to go with the female? “We cannot offer her what she needs for a permanent life,” emphasizes Baur. In addition, Penelope blocked several rooms and two outdoor enclosures. 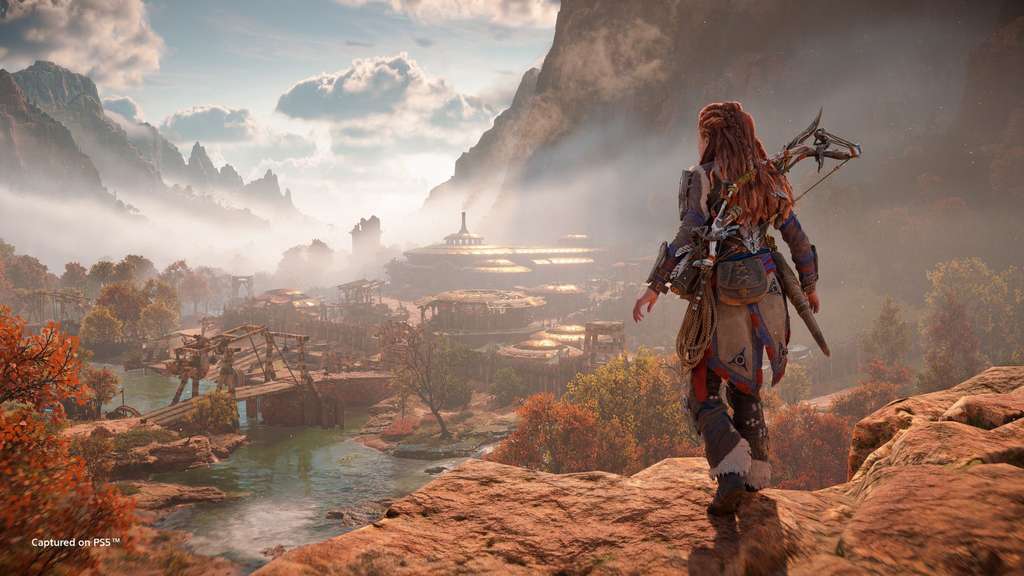 The team has therefore already made a precautionary search. A zoo would be an option, but: “We have the impression that she already has one or two behavioral problems, which is of course a problem for zoos,” says Baur. After her arrival, Penelope “ran back and forth along a wall length of one and a half meters as if pierced, and that for hours”. She needs to calm down first. But Baur is confident: “We have very good cards that another animal protection facility that gives such animals the bread of mercy could take over the cat.” dpa