In Germany, the seven-day incidence continues to rise. The worsening of the situation becomes particularly clear in a weekly comparison.

Berlin – The nationwide seven-day incidence has risen again. The Robert Koch Institute (RKI) gave the number of new infections per 100,000 inhabitants and week on Friday morning at 340.7.

For comparison: the previous day the value was 336.9, a week ago it was 263.7 (previous month: 75.1). The health authorities in Germany reported 52,970 new corona infections to the RKI within one day. This is evident from the numbers that reflect the status of the RKI dashboard at 3:48 a.m. Exactly one week ago there were 48,640 infections.

According to the new information, 201 deaths were recorded across Germany within 24 hours. A week ago there were 191 deaths. The RKI has counted 5,248,291 detected infections with Sars-CoV-2 since the beginning of the pandemic. The actual total number is likely to be significantly higher, as many infections are not recognized.

The number of corona patients admitted to clinics per 100,000 inhabitants within seven days – the most important parameter for a possible tightening of the corona restrictions – was given by the RKI on Thursday at 5.30 (Wednesday: 5.15). With the indicator it must be taken into account that hospital admissions are sometimes reported with delay. A nationwide threshold, from when the situation can be viewed critically, is not provided for the incidence of hospitalization, among other things because of large regional differences. The previous high was around 15.5 around Christmas last year. 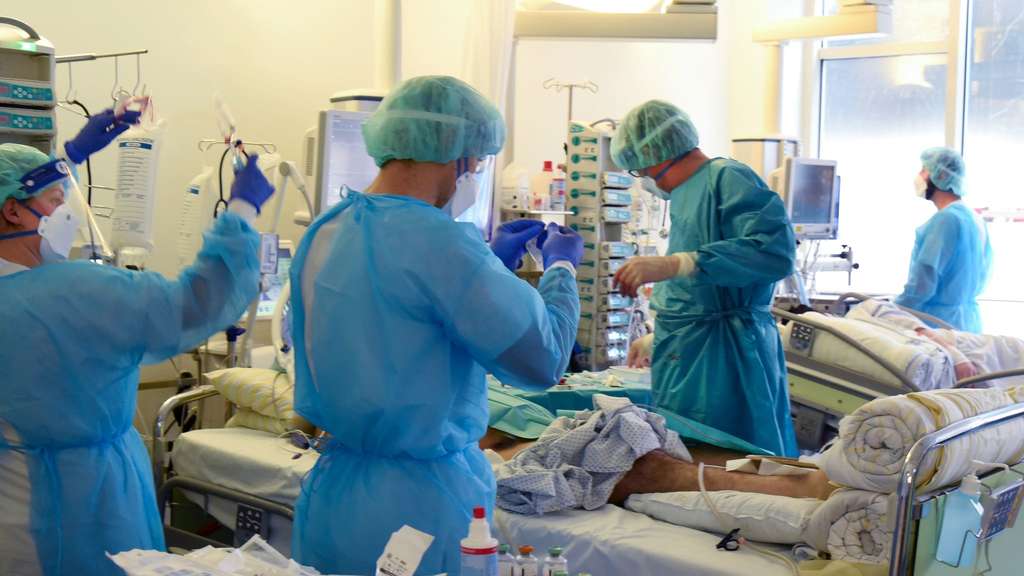 The corona situation is getting worse – there is no end in sight. The incidence value again reached a high. 228 people across Germany die within 24 hours. 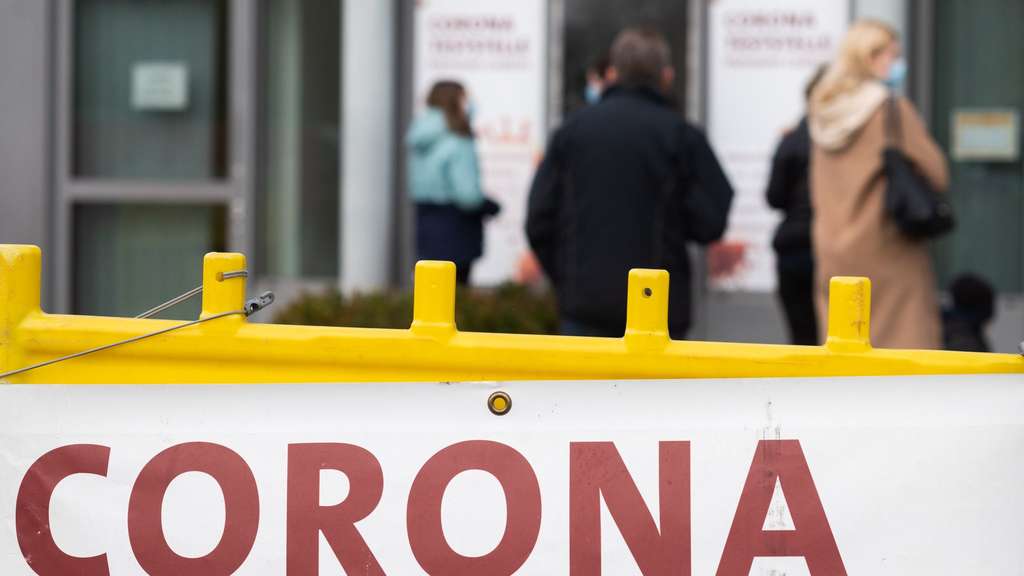 The seven-day incidence in Germany is rising again and is now at 303.0. According to current RKI figures, the number of new infections also increases significantly in a weekly comparison. 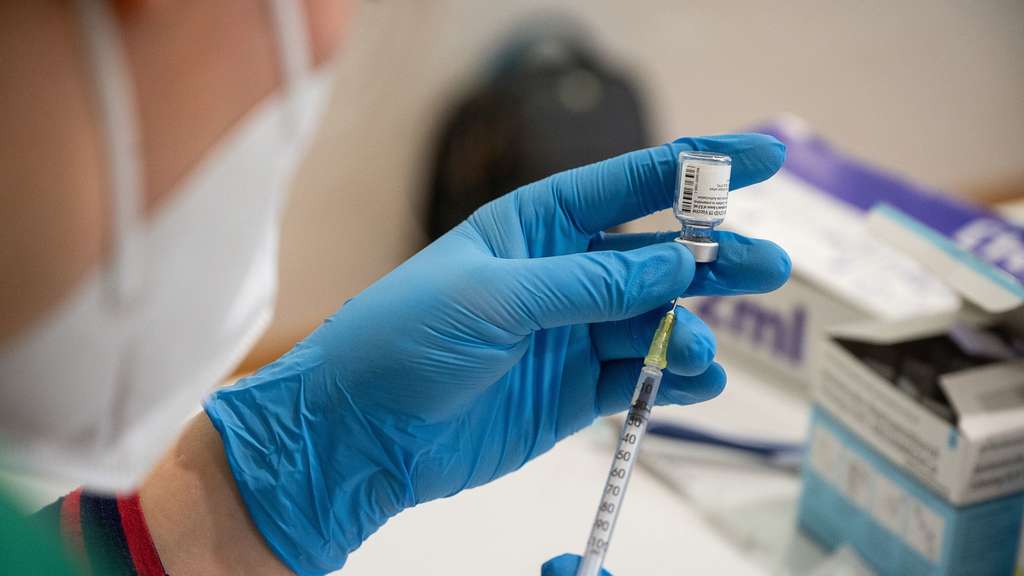 Since Monday, the nationwide seven-day incidence has jumped to a new negative peak every day. Largely stable: the clinic factor relevant to tightening the measures.

The RKI stated the number of those who had recovered at 4,588,200. The number of people who died with or with a proven infection with Sars-CoV-2 rose to 98,739. dpa

1 day ago
In Germany, 27,836 new infections were counted in the past 24 hours - and have fallen slightly compared to the previous week. The incidence is rising again slightly.

4 days ago
The RKI registered 74,352 new corona infections. The incidence is currently 442.1 and has thus risen again.

4 days ago
There are simply too many infected people: laboratories and offices are reaching their limits. This also causes problems for the RKI when assessing the corona situation. PCR tests should be used more sparingly.

5 days ago
The development of the seven-day incidence and the number of cases of new corona infections in Germany updated daily.