A kebab shop was attacked in the Sauerland. The police patrol shot a man shortly afterwards – the investigation is ongoing.

Plettenberg – After a robbery on a kebab shop in the Sauerland, the police shot a man.

He was seriously injured and flown to a special clinic in a helicopter, the police said. It is still unclear whether the person shot is the alleged perpetrator. 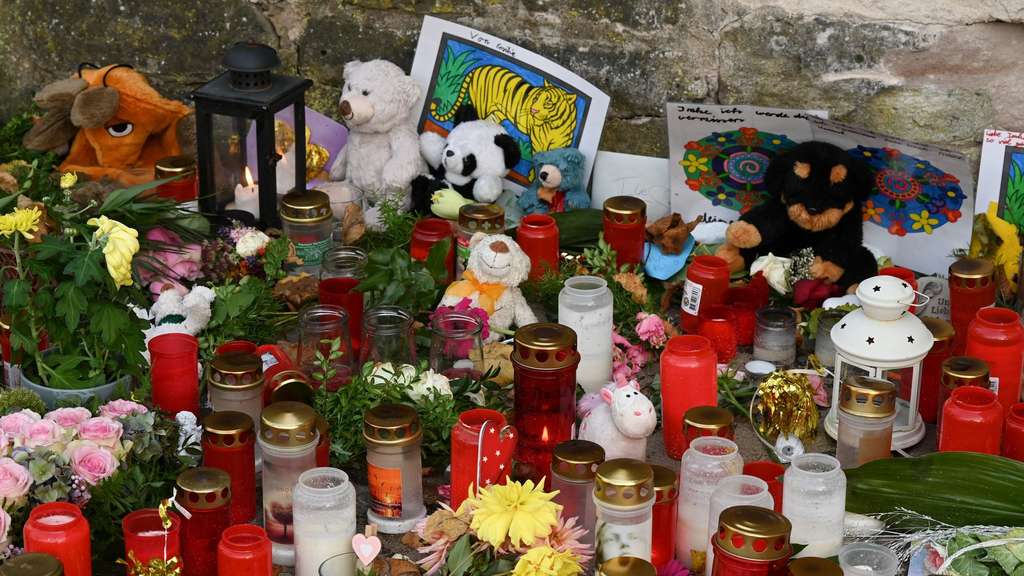 On Wednesday evening, a robber entered the kebab shop and demanded money from the cash register at gunpoint. Then he fled with a previously unknown amount of money. A few minutes later a police patrol met a man near the crime scene and shot him. His identity was unclear, a possible involvement in the robbery is still part of the investigation, the police said in the night. When asked, she did not provide any information about why the man was shot. dpa