Robert Kennedy's killer is not paroled

In 1968, Sirhan Sirhan shot and killed Democratic US Presidential candidate Robert F. Kennedy. Since then, the now 77-year-old has been in custody, and his 16th appeal for clemency was also rejected.

Los Angeles – The murderer of US politician Robert F. Kennedy, who has been imprisoned for more than five decades, will not be released on parole. California Gov. Gavin Newsom spoke out against the release of 77-year-old Palestinian Sirhan Sirhan.

Kennedy’s assassination is one of the most notorious crimes in American history, Newsom wrote in a statement. After decades in prison, Sirhan has not shown the necessary insight that would prevent him from making further dangerous decisions.

parole board for parole

A parole board in California voted in favor of Sirhan’s release in August. Sirhan has been in prison for over 50 years and had now made his 16th appeal for clemency. The commission’s decision was presented to the California governor, who has now rejected it.

More on my decision on the parole of Sirhan Sirhan. https://t.co/W4zCngpa3U

Sirhan, a Jerusalem-born Palestinian, shot and killed Kennedy in Los Angeles on June 5, 1968 – just hours after he had won the California primary to choose the Democratic US presidential nominee. The US judiciary assumed Kennedy’s pro-Israel attitude as the motive of the then 24-year-old perpetrator. Kennedy’s brother, US President John F. Kennedy, had been shot dead five years earlier in Dallas (Texas). 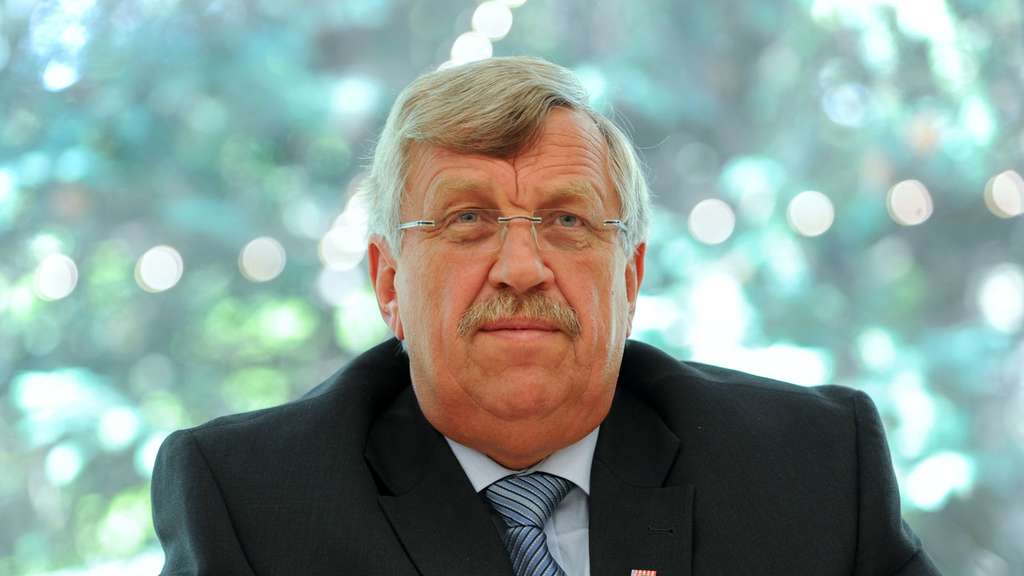 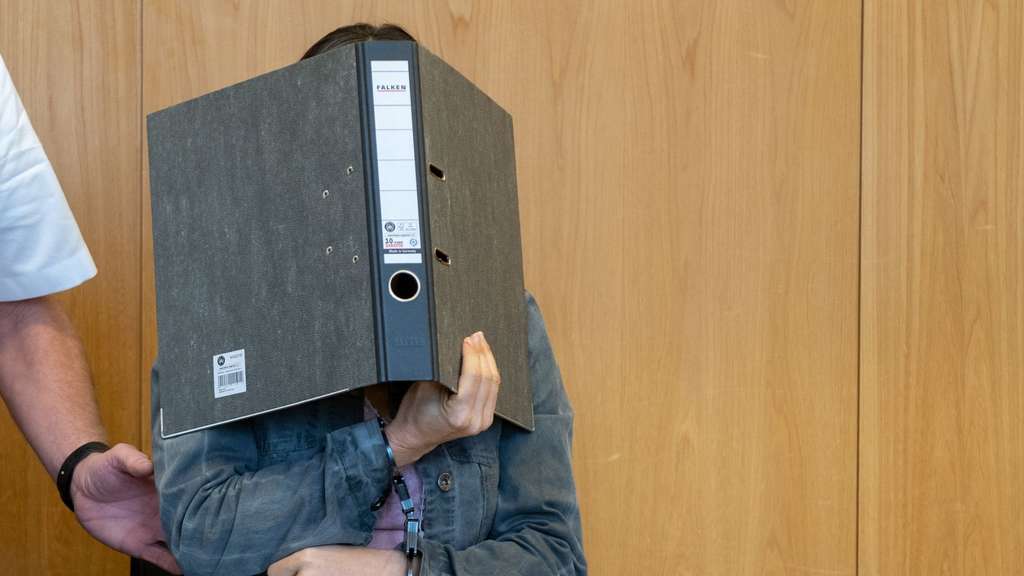 Murder of both children: Mother sentenced to 13 years in prison

Murder of both children: Mother sentenced to 13 years in prison 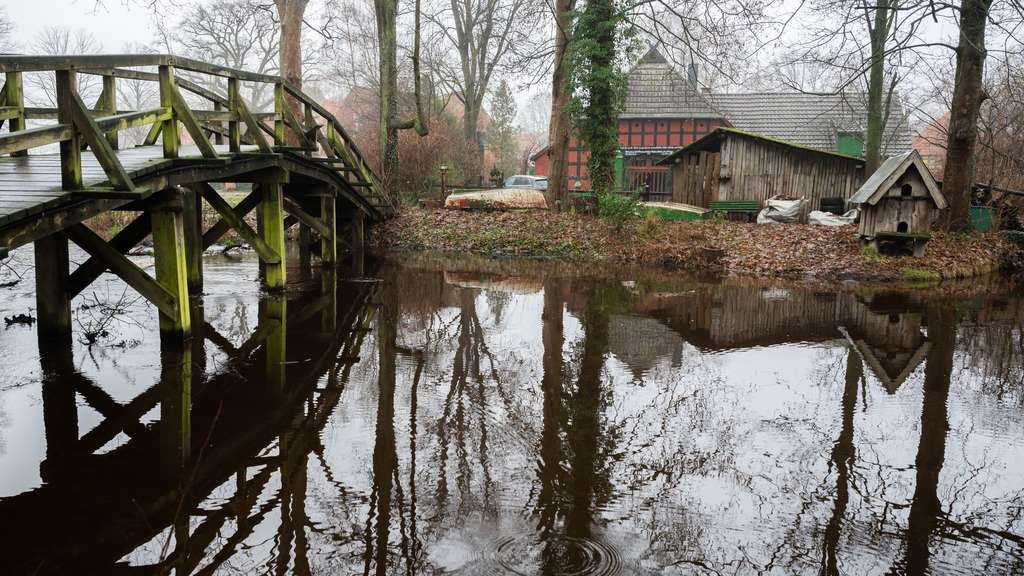 Two dead in the house in Fischerhude: dispute probably the motive

Two dead in the house in Fischerhude: dispute probably the motive

Sirhan was sentenced to death in 1969. After California suspended the death penalty in 1972, the sentence was commuted to life imprisonment. dpa