The sky over Bavaria is currently showing unusual colors. The reason for this are winds from Africa. In many other parts of Germany, the sky is unusually colored these days.

Munich – Dust from the Sahara continues to color the sky over Bavaria. Southwest winds blow desert sand towards us and bathe the Free State in a brownish light.

The phenomenon could already be seen on Tuesday – especially in southern Germany. As a meteorologist from the German Weather Service (DWD) said, the phenomenon should be visible throughout Bavaria on Wednesday. In Saarland and Rhineland-Palatinate, the dust should make the spring-like day a little cloudier. Even on Thursday, the Sahara dust might not have blown away. 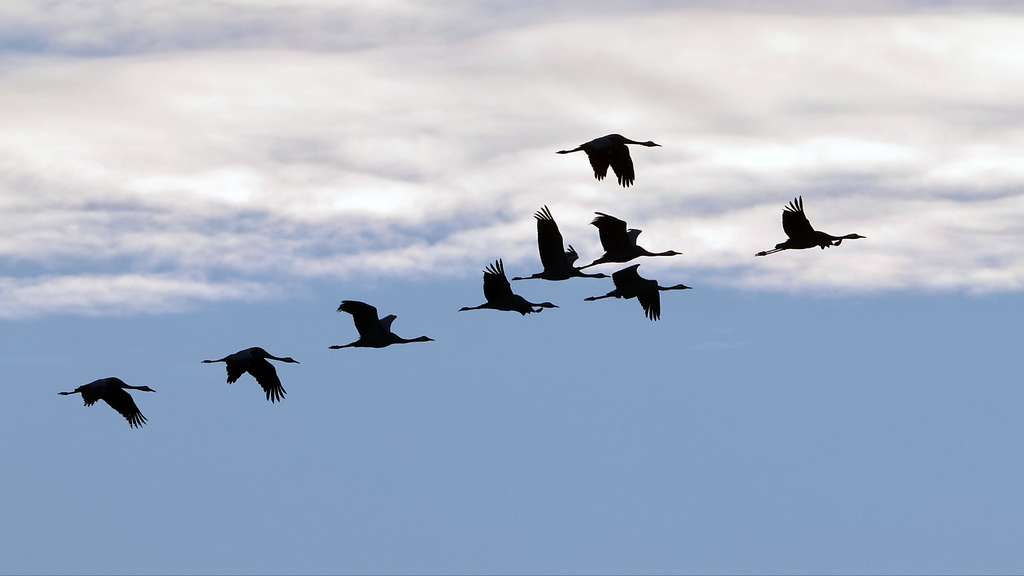 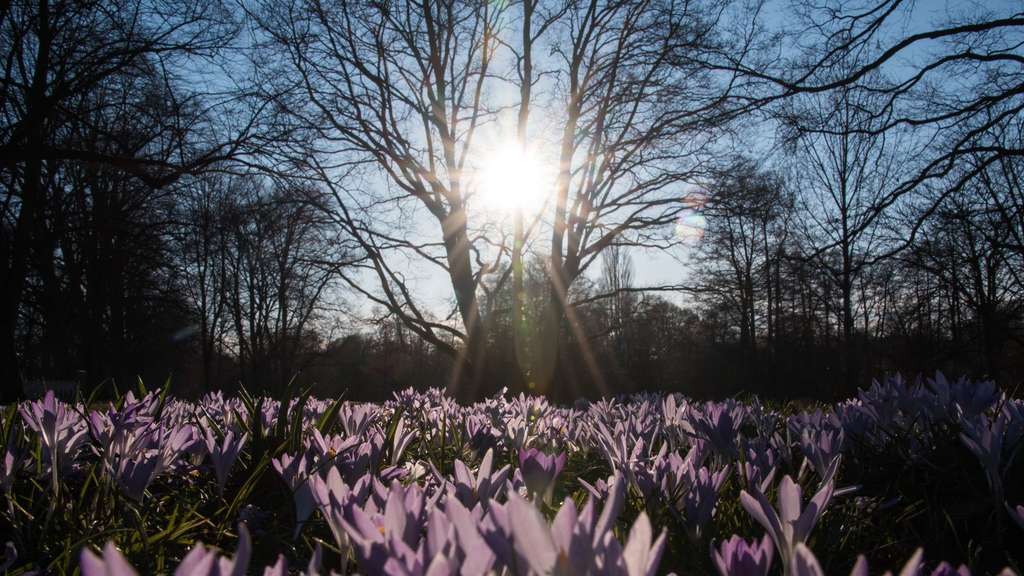 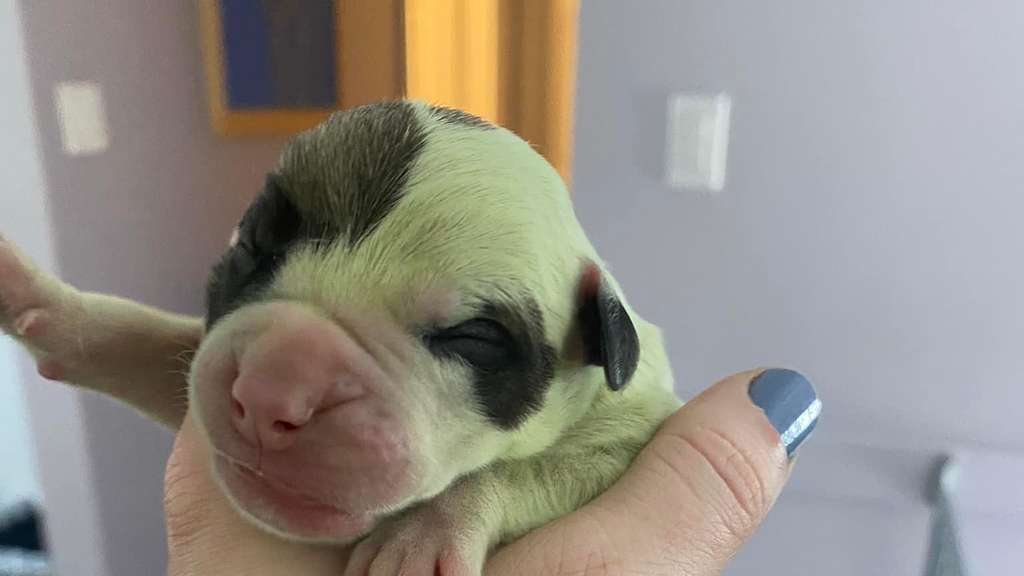 This is nothing unusual at this time, said the DWD expert. In the process, desert sand is whirled up in low-pressure areas over North Africa and carried around the world in higher air layers. These winds reach Germany mainly in spring and summer.

💨 At the end of the day, a short #time-lapse video of today’s recordings by the DWD webcam Hohenpeissenberg Meteorological Observatory. ⬇️
Thank you also for all the photos of #Saharastaub that we received via social media & the WarnWetter app!
/tg pic.twitter.com/hfVbbx9amL

Light precipitation leads to “blood rain” in the weather, with the desert sand being washed out. The water then turns brown. The sand then becomes visible on cars or garden furniture, for example.

According to the meteorologist, there is currently a lot of dust in the air because of the persistent drought. Northeast winds will carry the desert sand out of Germany again on Thursday.

The dust from the Sahara leads to higher fine dust pollution, according to the DWD. But the dust itself is harmless to humans. dpa