"Scene of the crime": Commissioner Murot's academic past

In the new “Tatort” of the Hessischer Rundfunk there are completely new insights into the past life of LKA investigator Felix Murot at the Frankfurt School. He’s still on the trail of the truth.

Frankfurt / Main – The Hessen “crime scenes” around LKA investigator Felix Murot (Ulrich Tukor) have always had their own style. It is no different with “The Principle of Hope”, which the first broadcasts on Sunday (8:15 pm).

Murot is caught up with his academic past in one case and is given ample opportunity to quote Wittgenstein. Because in a dead homeless man he recognizes the former philosophy professor Jochen Muthesius, with whom he once studied philosophy for four semesters and who was a kind of fatherly friend during this time.

It’s hardly surprising that the rather introverted Murot wanted to get to the bottom of philosophy in his youth – before he had the feeling that he wanted to “do” something. “I was young and curious and wanted to understand something,” he thinks back to the time at the star of the Frankfurt School. But doesn’t the principle of hope, which he studied, also shape the hunt for criminals in order to achieve, if not the victory of good over evil, then at least the victory of law?

Murot’s assistant Magda Wächter (Barbara Philipp) fears that this personal relationship with the dead person will cloud Murot’s eyes, because the ex-professor who was shot in the neck is the third victim in a series of murders. A Chinese IT expert on a business trip and a greengrocer with Turkish roots had previously been murdered in the same way. Nervousness breaks out at the LKA, as the acts are reminiscent of right-wing extremist murders like that of the NSU terrorist cell.

Murot, on the other hand, does not believe that Muthesius, as a homeless person, was a chance victim, but the actual target, while the other dead were supposed to cover up the actual motive. He suspects that the perpetrator or perpetrators want to specifically challenge him. Before the murder of the greengrocer, he found a head of cabbage on the doorstep; before the murder of the IT specialist, Chinese food was delivered to him without an order. “Someone is playing a game with me,” Murot recognizes.

The three children of the deceased are the focus of the investigation: Paul (Lars Eidinger), an eccentric solo entertainer. Inga (Karoline Eichhorn), a psychotherapist. And Laura (Friederike Ott), who used her father’s money to set up a foundation for the needy. A former student colleague describes the life of the family as dysfunctional and toxic, to which the professor’s students had once found connection: “It was no longer a family, it was just hate, greed, violence.”

In search of suspects, motives and possibilities, the principle of systemic constellation, which Inga uses in therapy to show the roles and relationships of members of a family with the help of figures, haunts Murot’s head. This sometimes makes this “crime scene” a strange dream landscape, while the public pressure on the police increases. Murot decides to attack forward: “Kill me!” He demands in front of the camera. 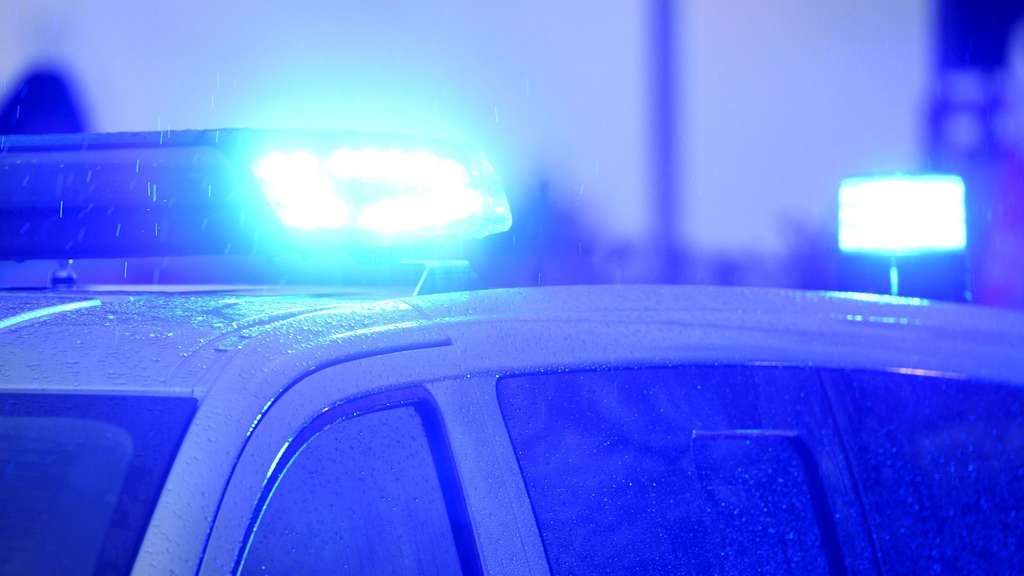 A stranger shot a man in the Bergen-Enkheim district of Frankfurt and then fled. As a police spokesman said, the perpetrator approached the 46-year-old on Saturday evening, who was probably standing at his vehicle in Schlesierstrasse at the time. Then he fired at him for reasons that were as yet unexplained. The victim was taken to a hospital but did not appear to be life-threateningly injured, according to police reports. 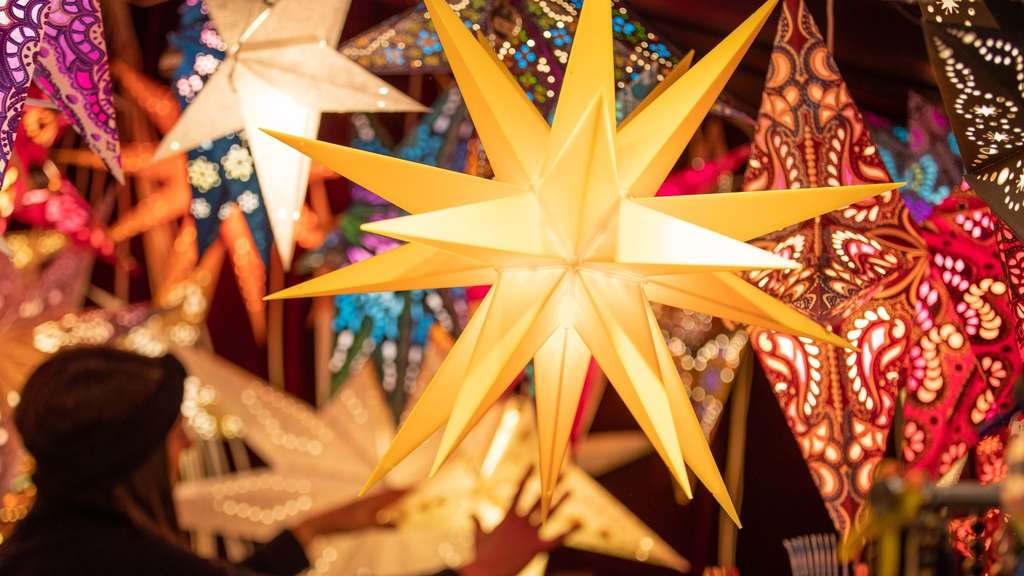 No pushing or pushing, no queuing at the mulled wine stand. In view of the Corona crisis, Hesse’s cities want to noticeably straighten their Christmas markets – so that visitors can keep enough distance from one another.

Martin Rauhaus wrote the book for this “crime scene” crime thriller with a lot of eccentric staff, directed by Rainer Kaufmann. dpa

10 hours ago
The corona pandemic again dominates the vote for the “Word of the Year”. This time the jury of the Society for German Language decided on a positive term.

18 hours ago
A man's car rolls away on a steep slope - and a woman gets stuck between the vehicle and a parked car. The tragic accident in a community in southern Hesse ends fatally.

21 hours ago
A major fire broke out in a wallpaper factory in Hesse. Three men are said to have been injured. A large number of the fire brigade managed to bring the fire under control during the night.

3 days ago
In Hesse it can be dangerous on Wednesday (December 1st, 2021). In addition to snow and black ice, strong squalls are also predicted. The DWD warns.

Stricter corona rules in Hesse: that will change from the second Advent

3 days ago
Due to the increasing corona numbers, new corona measures will come into force in Hesse from Sunday (December 5th, 2021). This includes contact restrictions for unvaccinated people.