Two women make allegations against actor Chris Noth, while his colleagues from Sex and the City are shocked.

Los Angeles – The female stars of the series “Sex and the City” have publicly sided with the women who accuse their series colleague Chris Noth of sexual assault.

“We are deeply shocked by the allegations against Chris Noth,” said a statement published on Monday on social media by Sarah Jessica Parker, Cynthia Nixon and Kristin Davis.

“We support the women who have contacted us and shared their painful experiences. We know this has to be a very difficult thing, and we express our appreciation for it. ”All three series stars put their names under the statement.

Noth had rejected the allegations as “categorically wrong”. “No always means no – that is a limit that I have not exceeded. The encounters were amicable, “the 67-year-old was quoted by the industry newspaper” The Hollywood Reporter “.

As the magazine reported on Monday, the actor was released from the cast of the CBS series “The Equalizer” due to the allegations against him. “Chis Noth will not shoot any more episodes with immediate effect,” the broadcaster CBS and the production company Universl Television told “The Hollywood Reporter”.

According to the magazine, Noth had accused two women of sexual assault. In the course of the remake of the HBO cult series “Sex and the City”, women between the ages of 40 and 31 turned to “The Hollywood Reporter”. Accordingly, the recent coverage of the series awakened the “painful memories” of the incidents in 2004 in Los Angeles and 2015 in New York. 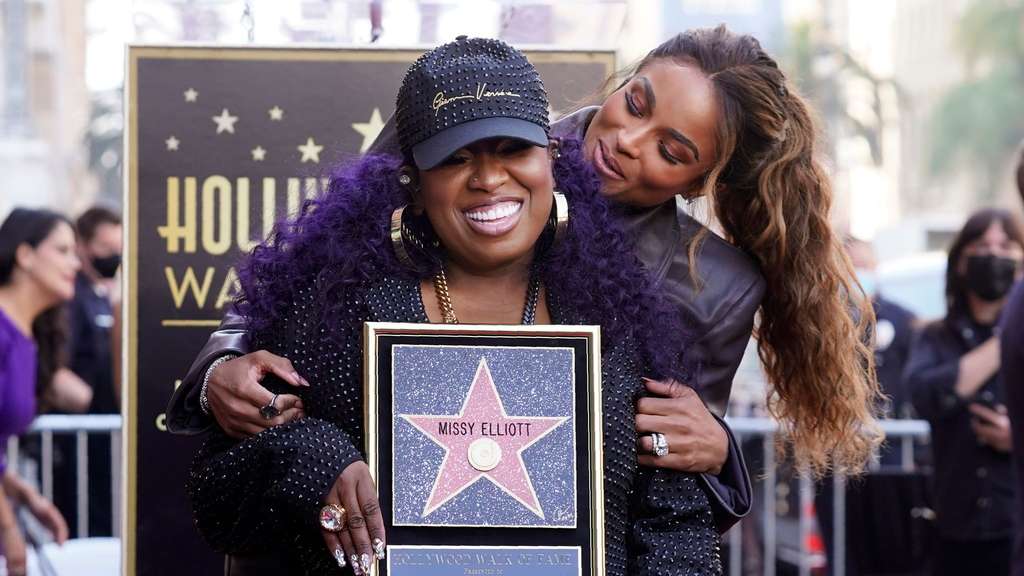 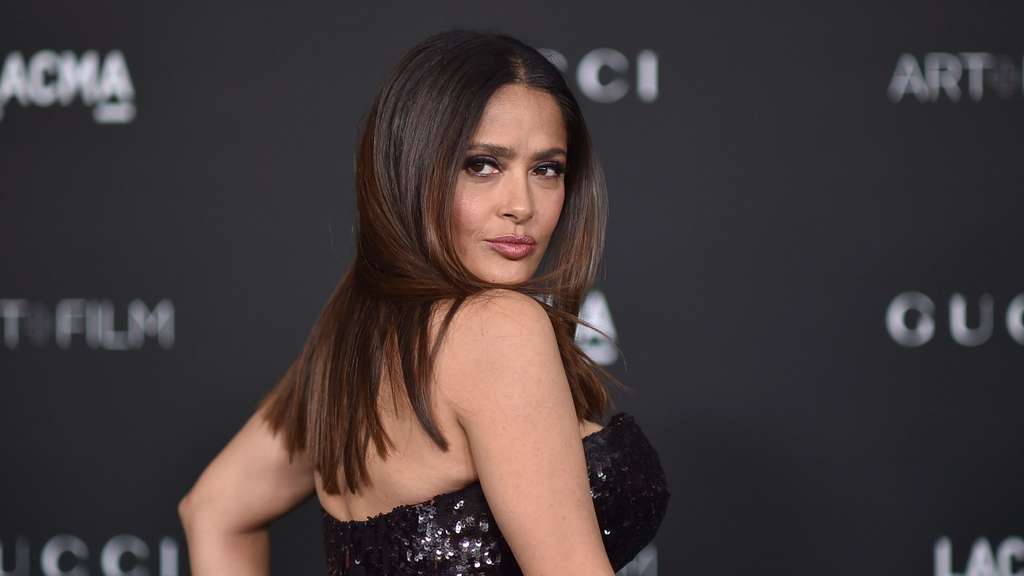 Noth played Mr. Big, the husband of main character Carrie, on the HBO series. In the new edition “And Just Like That …”, which started a week ago, Noth is also there. dpa

17 hours ago
In the US city of Colleyville, the police stormed a synagogue and freed the hostages. A hostage-taker had wanted to free an imprisoned Pakistani woman.

18 hours ago
The nearby island kingdom of Tonga seems to be particularly affected by the tidal waves triggered by the eruption of an undersea volcano. Buildings are destroyed, communication is severely disrupted.

24 hours ago
During a service at a synagogue in Texas, a man takes several hostages. For hours, the situation was completely unclear. Then a man is released unharmed. What is behind the fact?

1 day ago
In the US city of Colleyville, a kidnapper is holding several people captive in a synagogue. The police clear the area.

1 day ago
Ash rained down and properties were inundated by tidal waves. In addition to the island kingdom of Toga, there were also tsunami warnings for Fiji, Samoa and New Zealand.