Padeye
NewsShots at the vehicle inspection in Hanover
News

Shots at the vehicle inspection in Hanover

A 19-year-old in a car previously reported as stolen comes under police control. When an officer speaks to him, the driver sits back and dragged him along. Then shots are fired.

Hanover – When a delivery van was checked, the police said they had to fire several shots on Sunday in Hanover in order to help a colleague in danger.

As the officials announced, a task force had sighted the van, which had previously been reported as stolen, in the Kirchrode district around noon. When one of them wanted to speak to the driver with the door open, the man suddenly jerked the vehicle backwards.

The policeman was trapped and dragged along. The other officers therefore opened fire from the passenger side to stop the car. The driver of the van (19), who had been searched for in the meantime, was injured – as was the trapped officer (35). The shots were not the reason, but the attempted escape. Both men came to the hospital. A dpa reporter at the crime scene reported at least one blown tire. Quite a few patrol cars were in use. 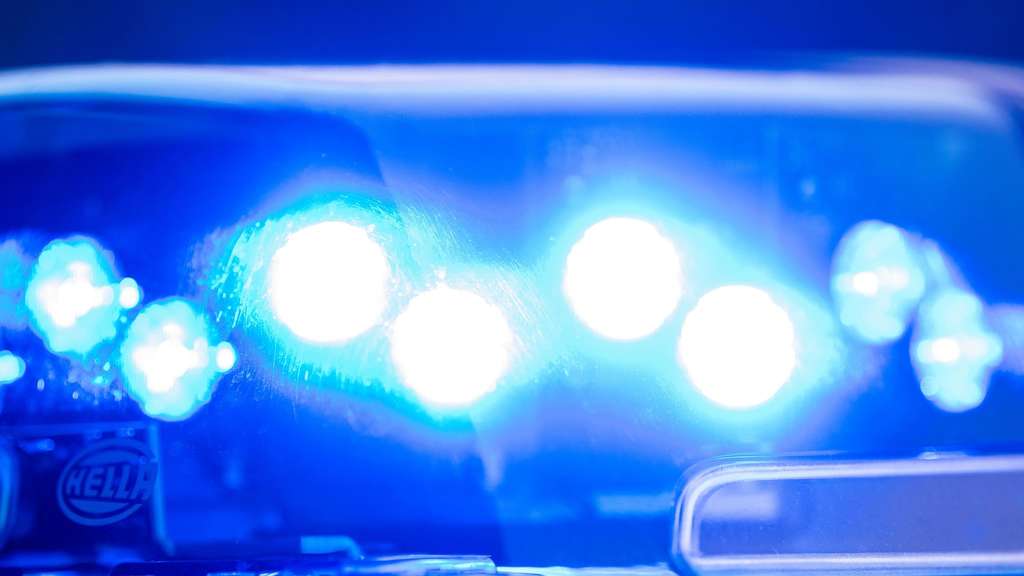 A man armed with a knife was seriously injured during a police operation in northern Hesse. The 37-year-old suddenly attacked the alarmed officers with the knife on Monday, whereupon they made use of the service weapon, said the police and public prosecutor in Kassel. Witnesses had previously dialed the emergency number and reported that an armed man was trying to stop cars on Bundesstraße 250 near Wanfried (Werra-Meißner district).

The total number of shots fired in the incident was initially not known. The criminal police wanted to continue further investigations, it said. The alleged car thief has already been provisionally arrested, and according to the police department, investigators also found cocaine on him. The crime scene was cordoned off. dpa

"Murderers and robbers": Putin confidant in prisons looking for soldiers

Storms swept over South Tyrol: vacationers brought to gyms – the danger is probably not over yet

"Water war" in Italy: Rain is finally coming – but there are still huge concerns about Lake Garda and the Po Valley