The corona pandemic challenges the psyche of many people – more depression and anxiety disorders are the result. Researchers urge governments around the world to act.

Brisbane – The number of mental illnesses has increased enormously worldwide as a result of the corona pandemic.

According to a study, there were an estimated 53 million cases of major depressive disorder and 76 million additional cases of anxiety disorders in the Covid year 2020 that can be traced back to the virus crisis. This corresponds to a global increase of 28 and 26 percent, respectively, write researchers from the University of Queensland in Australia and the University of Washington in the journal “The Lancet”. Governments around the world urgently need to counteract the trend, according to the researchers.

In Germany, the growth rate was still comparatively low at just under 17 percent. The increase was significantly greater in France, Spain and Italy, for example, according to data from the researchers. However, there was no information from many countries, especially from countries with low and middle incomes. Further surveys are necessary.

According to this, younger people are worst affected. The lack of interaction with peers, school closings and the fear of unemployment are important factors, said co-author Alize Ferrari according to a statement. In addition, mental disorders have increased significantly more in women than in men.

“Unfortunately, women were increasingly affected by the social and economic consequences of the pandemic for a number of reasons.” More care and household duties as well as domestic violence in lockdown played an important role.

The scientists around Damian Santomauro from the Queensland Center for Mental Health Research (QCMHR) emphasized that this is the first study to quantify the global impact of the crisis on mental disorders in 204 countries by age, gender and location. Most research so far has focused on specific locations and a short period of time.

“The meta-analysis shows that an increased Covid-19 infection rate and reduced freedom of movement for people were associated with an increased prevalence of major depressive disorders and anxiety disorders,” it said. This indicates that mental illnesses have increased particularly in the countries that were particularly affected by Corona. 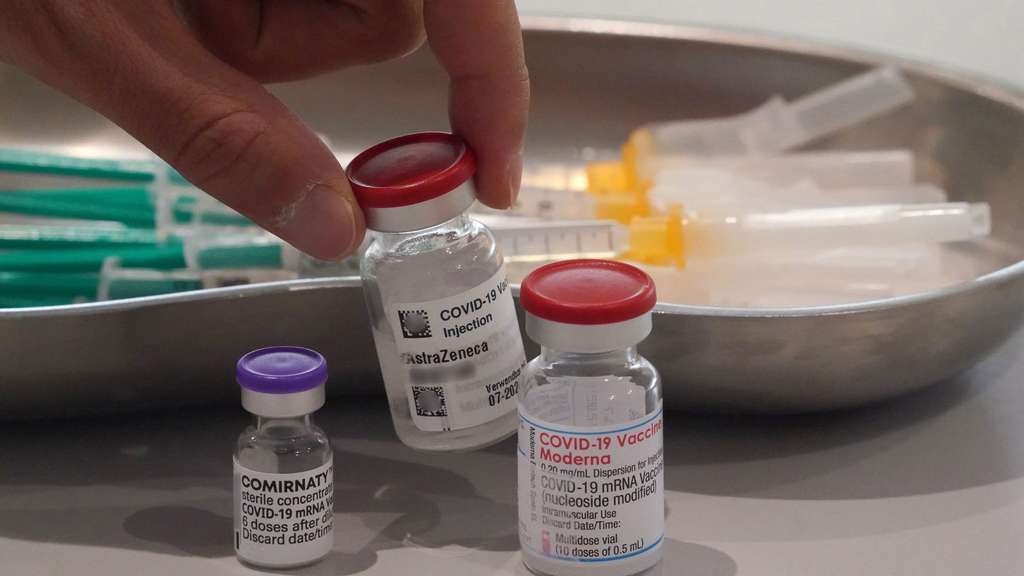 The issue of distributive justice has been an issue since the start of the vaccination campaign against the coronavirus. Now it is even more important: the shelf life of around 100 million vaccine doses will soon expire. 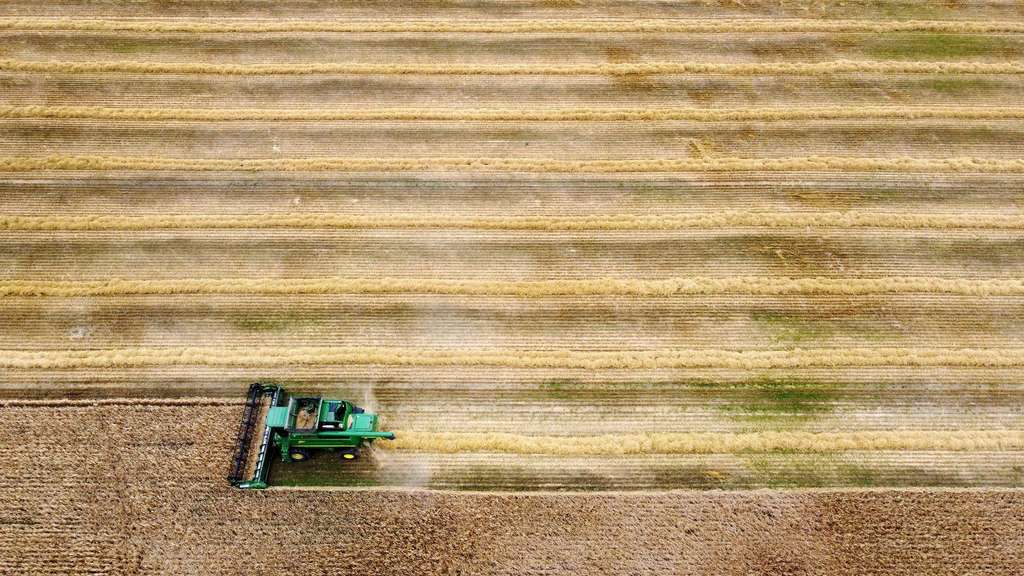 Global agriculture is financially supported with the equivalent of almost half a trillion euros every year. Most of the money is being used incorrectly, say the United Nations. 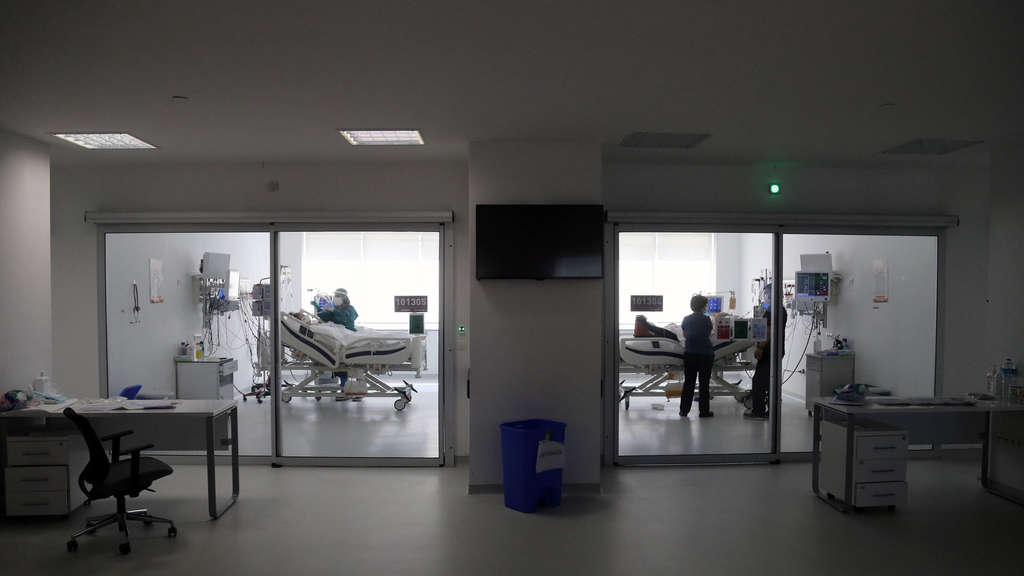 Researchers from Germany are healing four Long Covid sufferers – with a heart drug.

The authors urged governments and policymakers to take urgent action to strengthen mental health systems around the world and meet increased demand. Colleagues from Great Britain and Sweden joined the appeal in a “Lancet” comment. There is an urgent need for more research to improve mental health in the context of the pandemic around the world, the experts said. dpa

October 16, 2021
The find is the largest drug discovery ever made by the Australian authorities. A man faces life imprisonment.

October 11, 2021
The Delta variant is forcing Australia into a long lockdown. Now Sydney is loosening the regulations for vaccinated people for the first time.

October 10, 2021
According to initial investigations, the kangaroos - including two young animals - could have been deliberately killed. The police evaluate, among other things, recordings from surveillance cameras.

October 9, 2021
The corona pandemic challenges the psyche of many people - more depression and anxiety disorders are the result. Researchers urge governments around the world to act.