Herbert Achternbusch was a filmmaker, writer and painter. Now he died at 83. Federal President Frank-Walter Steinmeier honored him for his enrichment of the German cultural landscape.

As a filmmaker, writer and painter, he “invaluably enriched the German cultural landscape, also because he provoked and polarized,” Steinmeier wrote in a letter of condolence to Achternbusch’s daughter on Friday. “Your father was one of the most creative, uncompromising and unconventional artists – a brilliant quick-change artist who has always remained true to himself.”

As the city of Munich confirmed on Thursday, Achternbusch died at the age of 83. Exactly when the artist died is just as unknown as the plans for the burial. 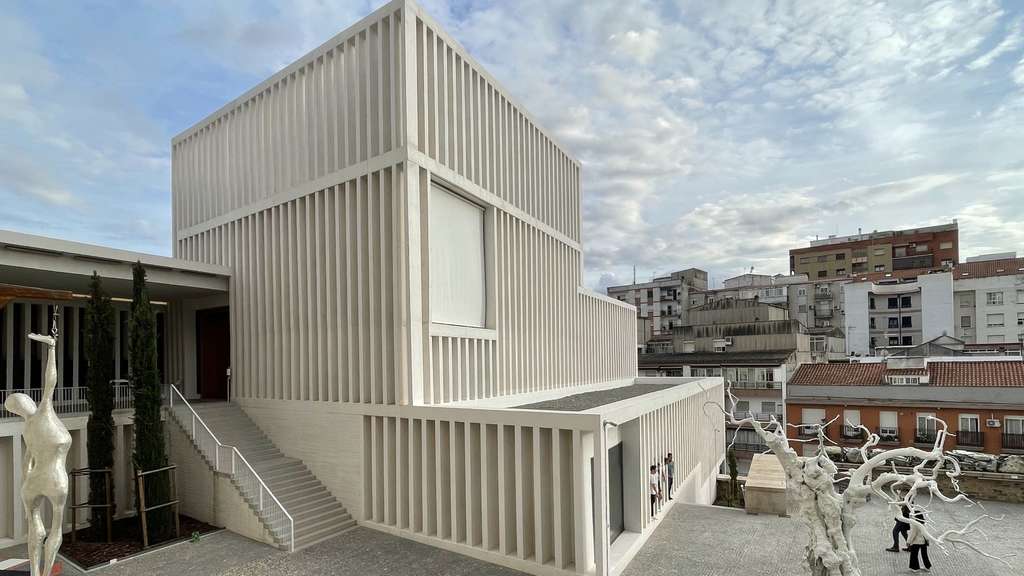 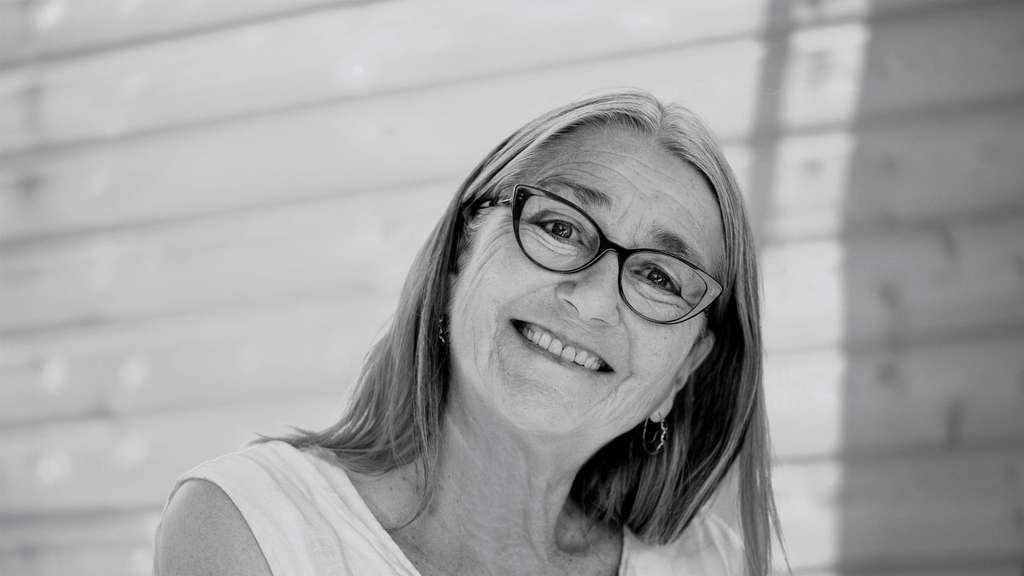 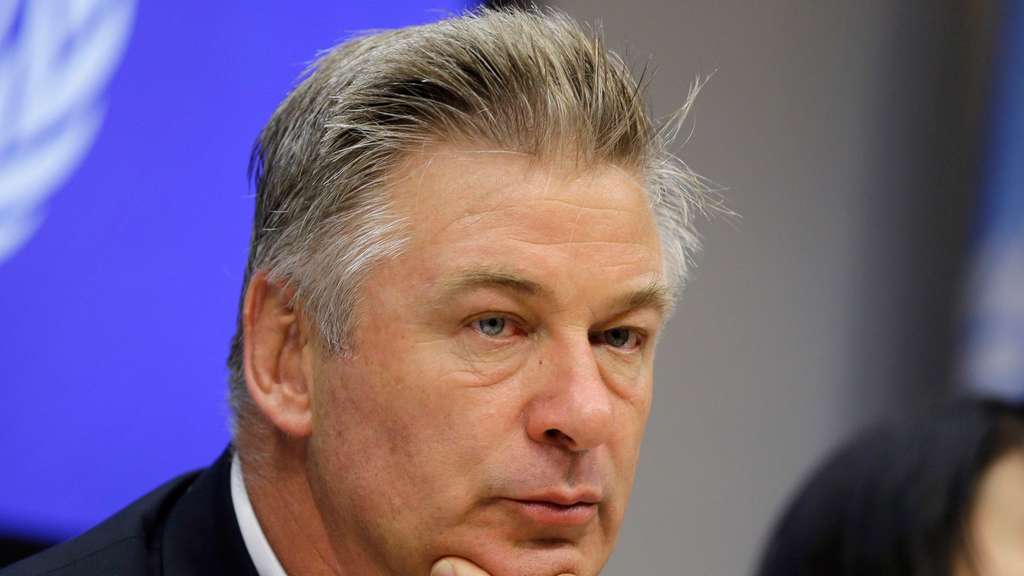 Achternbusch is best known for his bizarre films such as “Andechser Feeling” or “The Ghost”. He also created plays, published books and hundreds of pictures. Achternbusch’s work was characterized by a love-hate relationship with his native Bavaria.

The Federal President wrote: “His extensive work is anything but a Bavarian-regional phenomenon.” Achternbusch’s plays and films are “an invitation to reflect, to philosophize and also to protest”. dpa

4 hours ago
A small plane with a flight instructor and student on board crashed at an airfield in Coburg on Friday. Some questions are still open.

The new German-Polish police call "Hilde's legacy": When the clock is ticking