The Queen makes it clear which women she relies on in the family: Duchess Meghan’s patronage is divided. Duchess Camilla takes on more tasks.

London – Queen Elizabeth II (95) has redistributed the first of Duchess Meghan’s (40) many honorary posts in the Royal Family. In the future, her daughter-in-law Duchess Camilla (74) will take over the patronage of the National Theater, as the palace announced at night.

Former actress Meghan and her husband, Queen’s grandson Prince Harry (37), resigned from their royal duties in February 2021. They also had to give up their honorary titles and patronages.

Camilla is in the favor of the Queen

Camilla’s appointment is another sign that the wife of heir to the throne Prince Charles (73) enjoys the favor of the Queen. For her 70th anniversary of the throne in February, the monarch had wished that Camilla would become British queen (“Queen consort”) when she died and Charles became king. 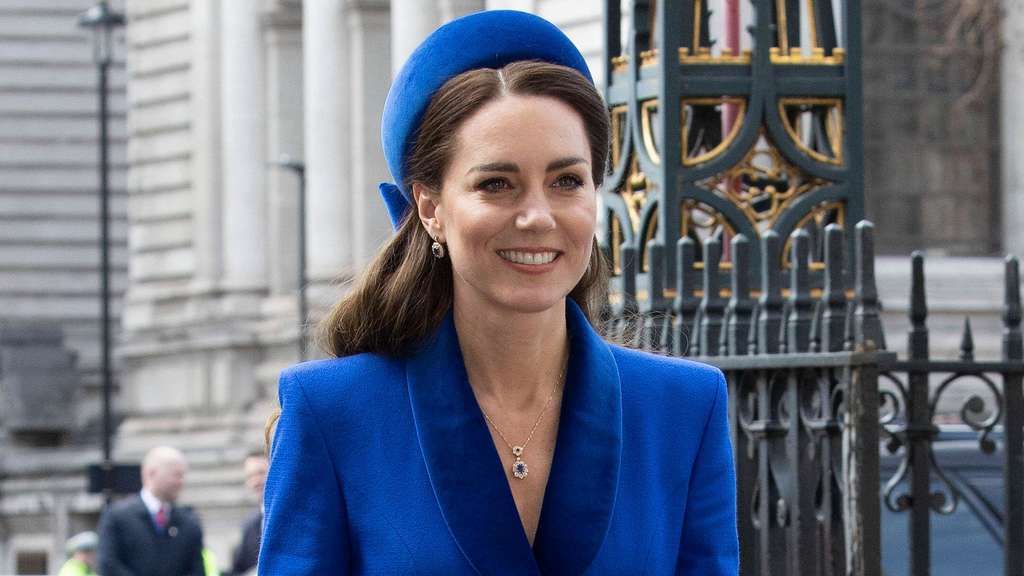 Duchess Kate shines in blue: her coat dress is an eye-catcher

Duchess Kate shines in blue: her coat dress is an eye-catcher 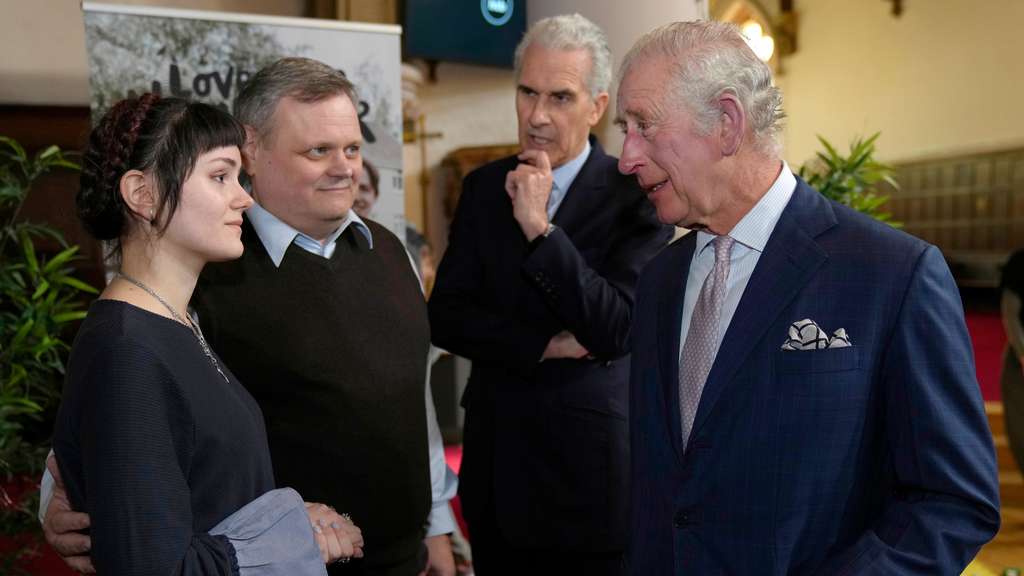 Prince Charles moved to tears by the fate of refugees

Prince Charles moved to tears by the fate of refugees 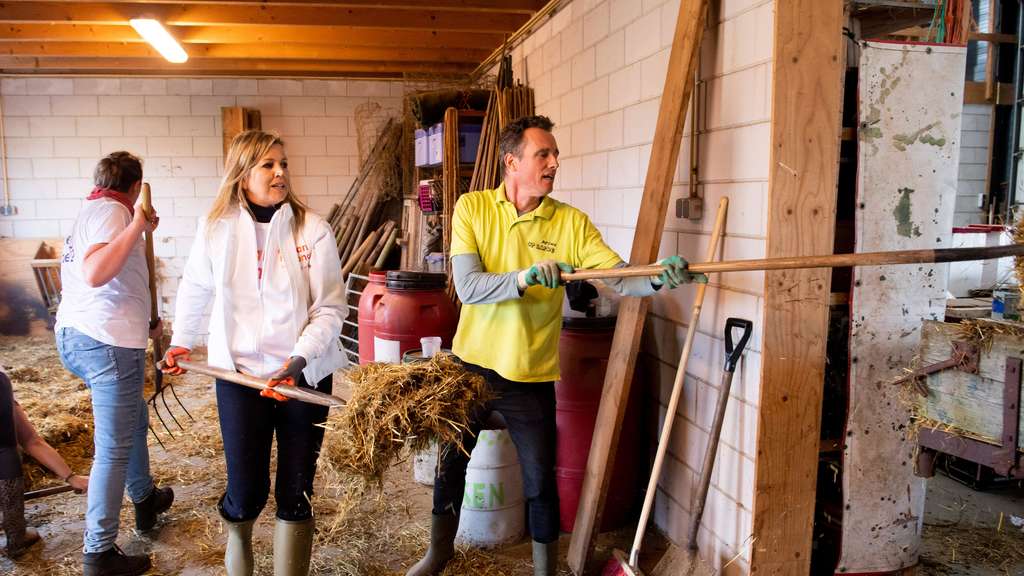 Queen Máxima picks up the pitchfork: hard work for a good cause

Queen Máxima picks up the pitchfork: hard work for a good cause

The National Theater was enthusiastic about the choice. Camilla is a long-time supporter of the arts, a passionate theater lover and a champion of literature and drama. The theater is one of the most famous arts venues in the country. Since 1976 it has resided in a modern building that Prince Charles once compared to a nuclear power plant.

Camilla holds numerous patronages, including The Royal Academy of Dance, The Royal Society of Literature and the London Chamber Orchestra. The Queen was a long-time patron of the National Theater before handing over the honorary post to Meghan in 2019. It is expected that the Queen will soon transfer Meghan’s former patronage of the Association of Commonwealth Universities to another member of the family. dpa

First beavers settled in London in more than 400 years

March 17, 2022
They turned their backs on the British metropolis hundreds of years ago. Now the hard-working rodents on the Thames should be at home again.