For decades, Boris Becker has been filling the gossip columns with love stories and breakups. Recently, his financial situation has increasingly come into focus. Theoretically, he could even be threatened with imprisonment.

London – Tense but not panicky – this is how Boris Becker recently described his state of mind in the face of the criminal proceedings against him in London. Now the process is getting closer.

From Monday, the former tennis star will have to face charges of up to three weeks in court in London that he did not properly declare parts of his assets in his bankruptcy proceedings and did not hand over trophies. Becker denies that.

There is definitely reason to be tense: The three-time Wimbledon winner could theoretically face up to seven years in prison.

Actually, the insolvency proceedings, which have been running since 2017, could already be over. But the saga seems to have no end. In February, Becker said in an interview with “Bild am Sonntag” that the past five years had been “damn long” and “the hardest of my life”.

The 54-year-old wants to use the help of a translator for the criminal proceedings. The reason for this is not entirely clear, because the Londoner by choice actually speaks perfect English and has repeatedly appeared as a tennis expert on BBC television. “If he expresses something, it might be better if he does it in German and it is then translated into English,” his defense attorney Jonathan Laidlaw said at a preliminary hearing in court, according to the PA news agency.

Before the trial began, Becker was unable to comment specifically on the more than 20 charges against the media. However, it is expected that he will be questioned extensively in court. Then “a whole lot of personal things” will come up, his lawyer had announced according to PA. Among other things, according to the indictment, Becker is said to have transferred parts of his assets to his ex-partners Barbara (55) and Lilly (45) and thus withdrawn the insolvency administrator’s access. Another topic might be the missing trophies. Becker had pleaded innocent on all counts.

The insolvency administrator had already auctioned some of his trophies and other personal items in the summer of 2019. Including even tennis socks of the former top athlete. Becker was deeply affected. “This auction is only about hurting me personally, because of course I’m emotionally attached to the trophies,” Becker once told the “Bild am Sonntag”.

Some of the bankruptcy proceedings were characterized by bizarre twists and turns. For a time, Becker claimed that he could not be prosecuted because he was a diplomat from the Central African Republic. In fact, he was listed on the website of the country’s embassy in Brussels as an “attaché for raising funds for sporting, cultural and humanitarian affairs”. The ambassador there agreed with him. But several members of the government of the bitterly poor country disagreed. Finally, Becker gave up the controversial argument. 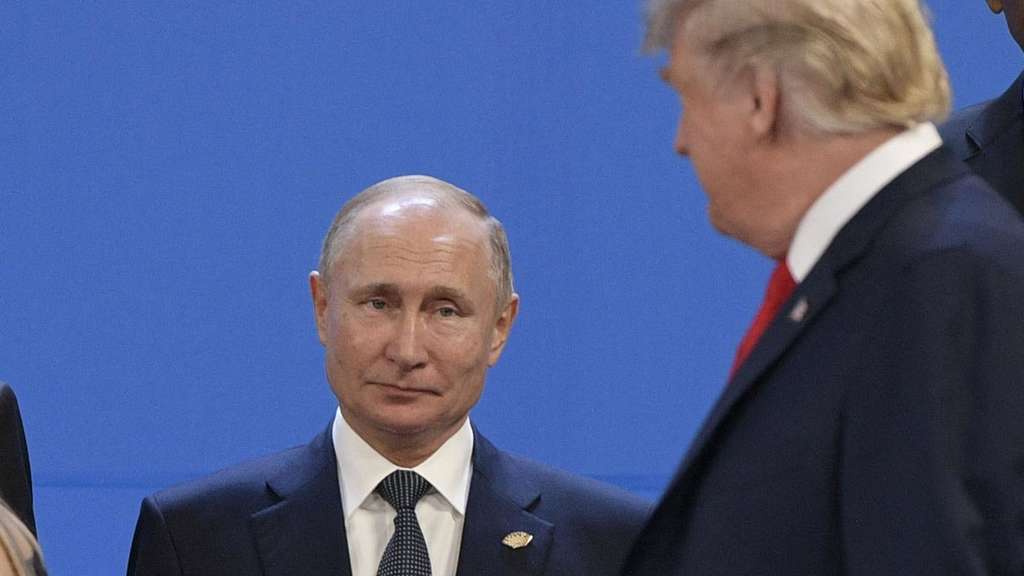 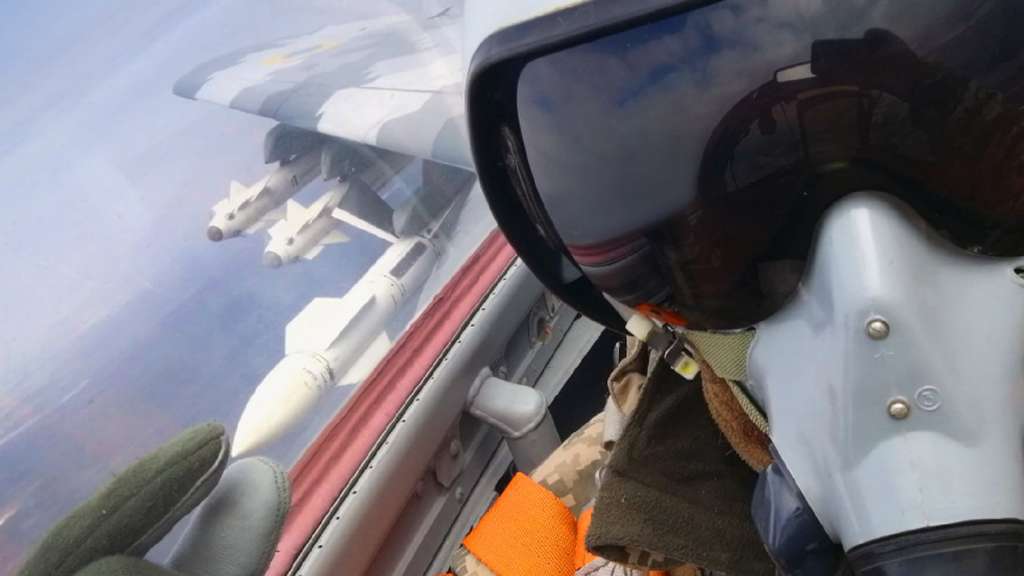 So far in the criminal proceedings there are no signs that Becker, who is always known to be stubborn on the tennis court, could give up. “If everything goes against me, I have a problem. But I’m a person who never gives up and always fights to the end,” the former world number one emphasized in February. dpa