Padeye
NewsFirst beavers settled in London in more than 400...
News

First beavers settled in London in more than 400 years

They turned their backs on the British metropolis hundreds of years ago. Now the hard-working rodents on the Thames should be at home again.

London – For the first time in more than 400 years, beavers are set to return to London. A couple were abandoned Thursday on the grounds of Forty Hall Farm in the far north of the British capital, Enfield Borough Council said.

The county board released two videos showing the animals being released. “Our female beaver was a little less confident, but eventually she made it to her new home too. Welcome to Enfield!” one tweet said.

The animals should contribute to the restoration of natural river landscapes. Environmentalists hope that offspring will be born in 2023. To protect the beavers, the six-hectare enclosure will not be open to the public. The district runs the project together with the environmental school Capel Manor College, whose students are supposed to observe the animals. 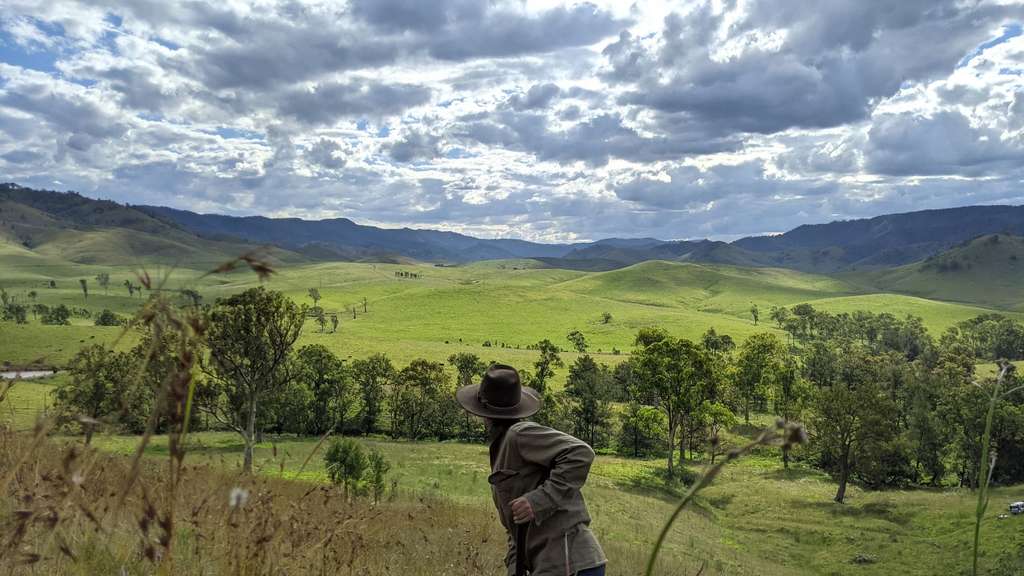 Drones and spinifex: How Australia is fighting the climate crisis

Drones and spinifex: How Australia is fighting the climate crisis 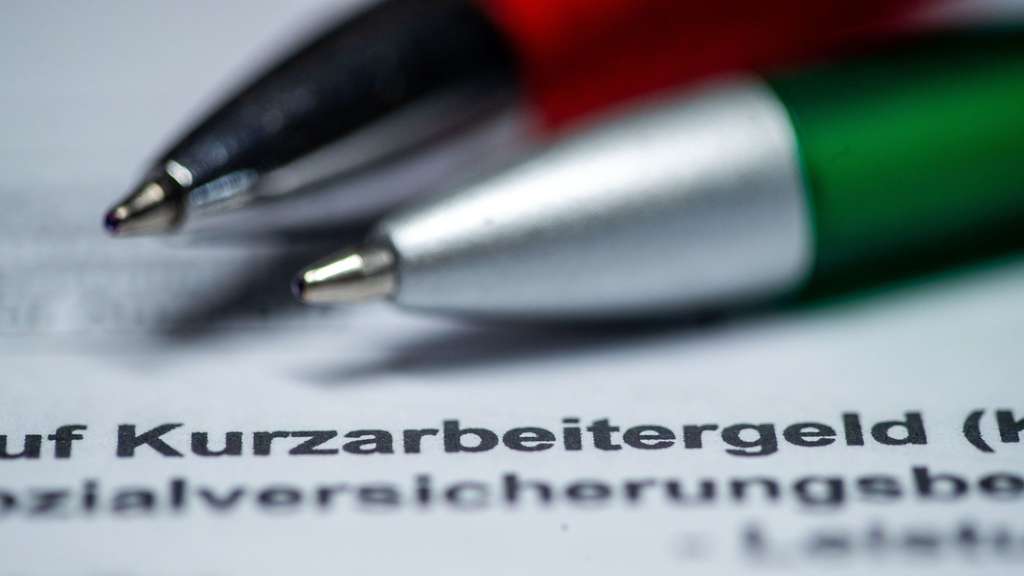 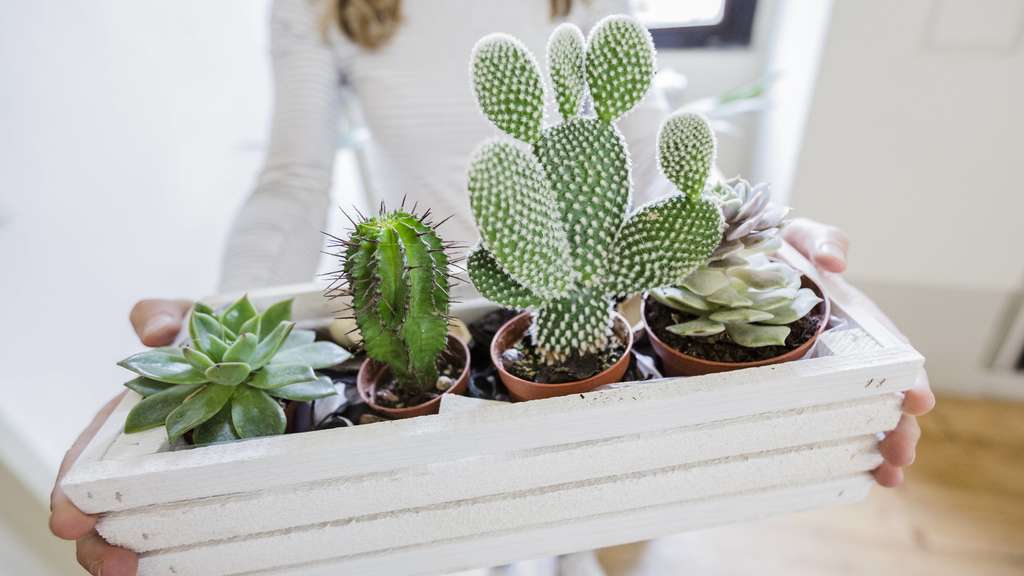 Succulents: With these tips you can also thrive in your home

Succulents: With these tips you can also thrive in your home

Beavers were once native to Britain but were hunted and eradicated for their fur and meat. Animals are now being resettled across the country. Germany is much further along: many beavers are now living again in large parts of the country and also in cities like Berlin.

Enfield County is also looking to reintroduce other species such as goshawks and is looking into ways to support kingfisher nesting and barbel farming. dpa