The first strong autumn storm of the year sweeps over Germany. During the day gusts of wind and in some places even gusts of wind are expected. In the north, “short-lived tornadoes” cannot be ruled out.

Offenbach – The storm “Ignatz” began its march across Germany early on Thursday morning. The first strong autumn storm of the year brought strong gusts in many places, sometimes also thunderstorms and rain.

Wind tears up trees here and there

The police situation centers initially had no major damage reports; Occasionally the wind tore up trees, but nothing worse happened, according to Thuringia and Baden-Württemberg. In Delmenhorst, Lower Saxony, a man was hit by a falling branch on Wednesday evening, but was only slightly injured, the police said. 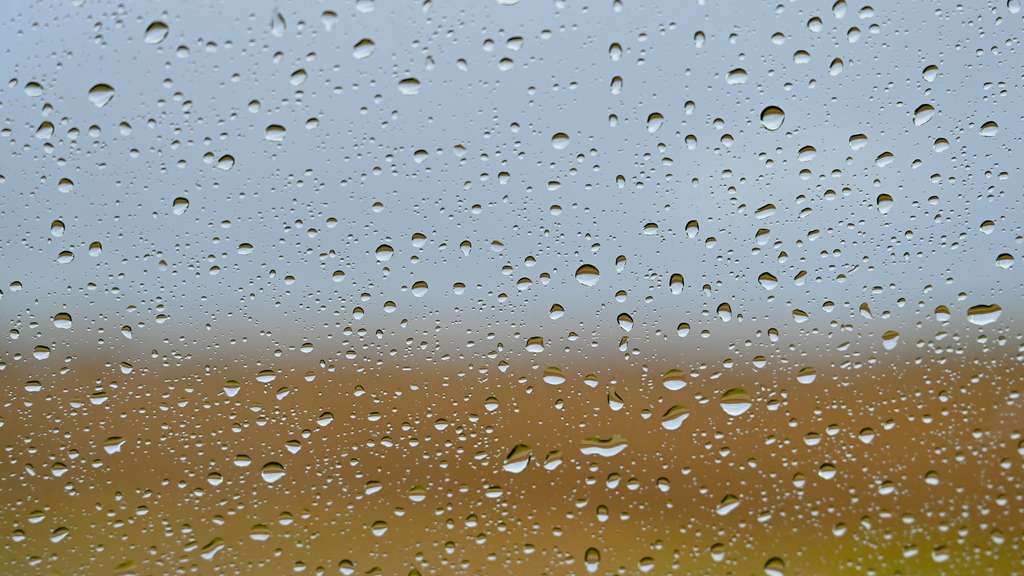 First weekend in October with thick clouds and rain

The people in Hesse have to be prepared for a lot of clouds, a little wind and rain on the first weekend in October. For Saturday, the German Weather Service (DWD) initially expects heavy clouds and a few raindrops, but these will subside as the day progresses. In the south of the country it gets up to 21 degrees, with a moderate wind blowing. According to the DWD, dense clouds also move over Hesse on Sunday.

First weekend in October with thick clouds and rain

Deutsche Bahn warned of possible train cancellations or delays due to the storm. However, in the morning there were still no reports of actual disruptions in rail traffic.

“Short-lived tornadoes” cannot be ruled out

In the northern half of Germany, the weather service warned of thunderstorms moving eastwards, in which hurricane-like gusts could blow at up to 105 kilometers per hour. “Short-lived tornadoes” are not excluded, it said.

In the course of the afternoon, according to the DWD, the wind decreases from the west again. It’s getting cooler overall. On Thursday the temperatures are between 15 and 18 degrees, in the west and north between 12 and 15 degrees. dpa

Weather: Ice Age and cold record in Siberia – frost and black ice in...

6 hours ago
Winter in Germany brings frost, snow and slippery roads with it. Elsewhere, temperatures are dropping record-breaking.

1 day ago
The weather in Germany is becoming threatening. A meteorologist warns of heavy snowfall and a blizzard in the next few days.

2 days ago
The weather in Germany is becoming threatening. A meteorologist warns of heavy snowfall and a blizzard in the next few days.