Padeye
NewsStorm surge in the north - fish market under...
News

Storm surge in the north – fish market under water

The fish market has been under water a few times in the last few days. Now it was time again: Land under.

Hamburg – Due to a storm surge, the fish market in Hamburg was partially flooded on Saturday morning. A car had to be towed away, a police spokesman said in the morning. Overall, however, the police and fire brigade reported no major operations or dangerous situations in Hamburg.

The Federal Maritime and Hydrographic Agency (BSH) had warned of a storm surge on the East Frisian and North Frisian coasts and in the Weser and Elbe area for Saturday night and Saturday morning. There had already been several storm surges in the north in the past week.

Last weekend, storm “Nadia” swept over northern Germany with gusts of wind that were sometimes hurricane-like and caused thousands of deployments. There had been two storm surges, some of them severe, on the North Sea coast and the Elbe. The fish market in Hamburg was flooded twice. 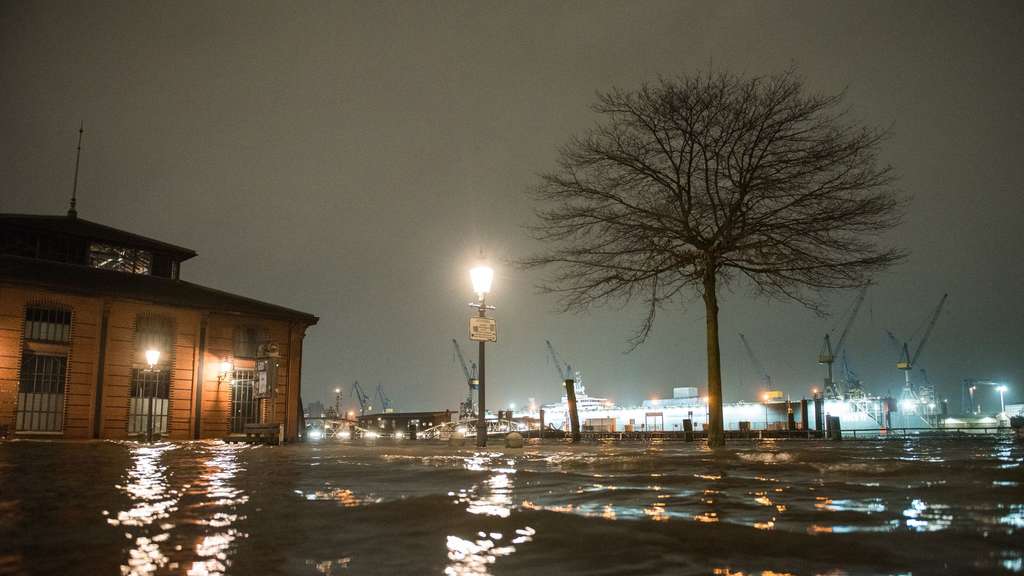 The BSH expects water levels to rise again on Monday. However, it is not yet clear whether there will be another storm surge, the spokesman said. dpa

Our children's graduations mark the end of a stage and remind us how fast...

June 14, 2022
They say that in raising children the days are long and the years are short, and of course they are right. But perhaps it is especially in these days of school graduations and changes of stage, when we realize it the most.