They were snowmobiling on the ice of Lake Erie. Then a huge floe broke away. Lucky: All 18 were rescued unharmed.

DETROIT – The US Coast Guard has rescued 18 people from a floating ice floe that had recently broken loose on a lake near the Canadian border.

Seven people were brought to safety by helicopter, the others by boat, the authority said on Sunday. All are unharmed. Despite warnings from the weather service, the group was traveling with snowmobiles when the ice broke off the coast of Catawba Island (Ohio) in Lake Erie. The lake is one of the five Great Lakes (“Great Lakes”) in the northeastern United States. The border with Canada runs through it. 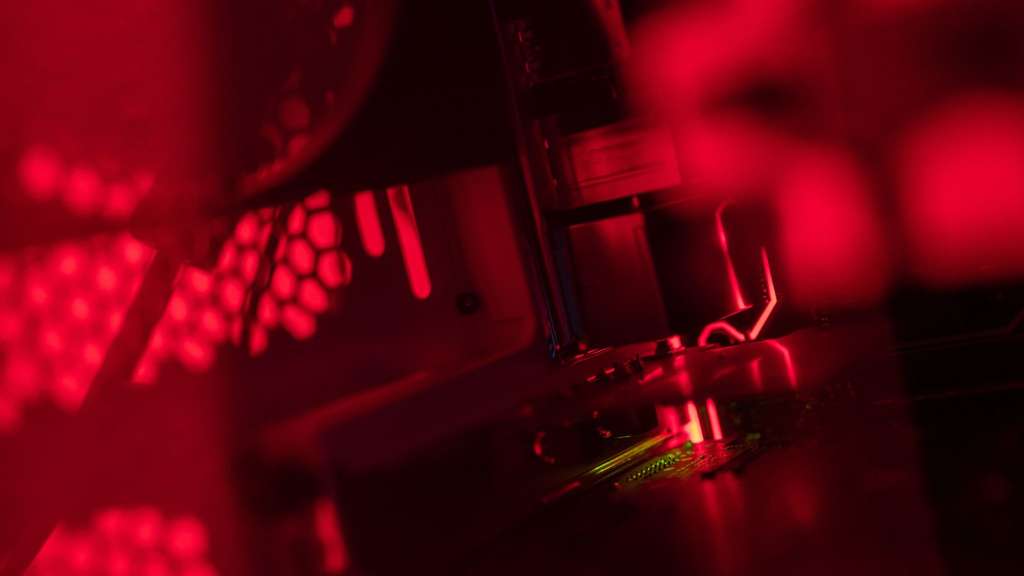 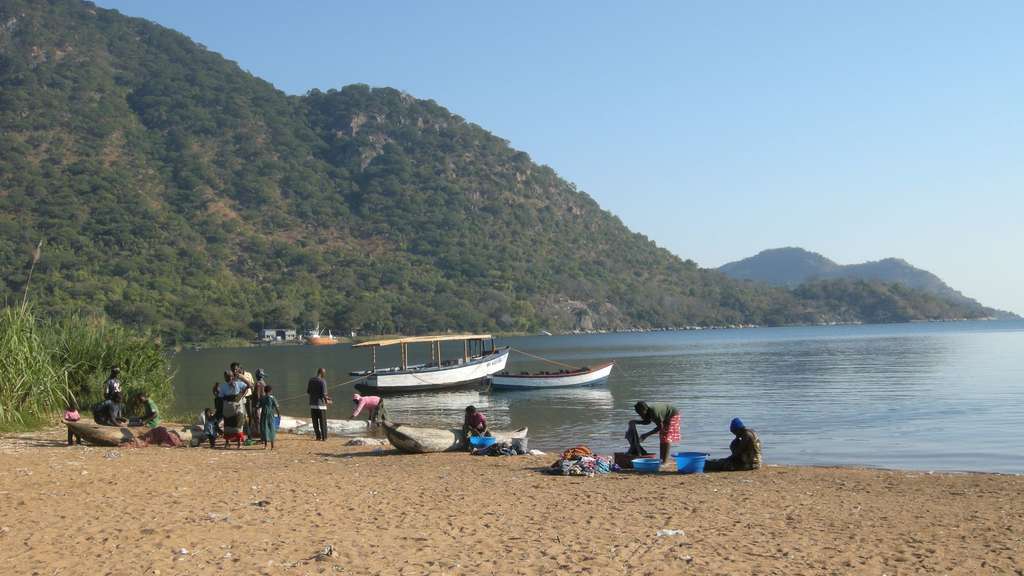 Lake Malawi is “Threatened Lake of the Year 2022”

Lake Malawi is “Threatened Lake of the Year 2022” 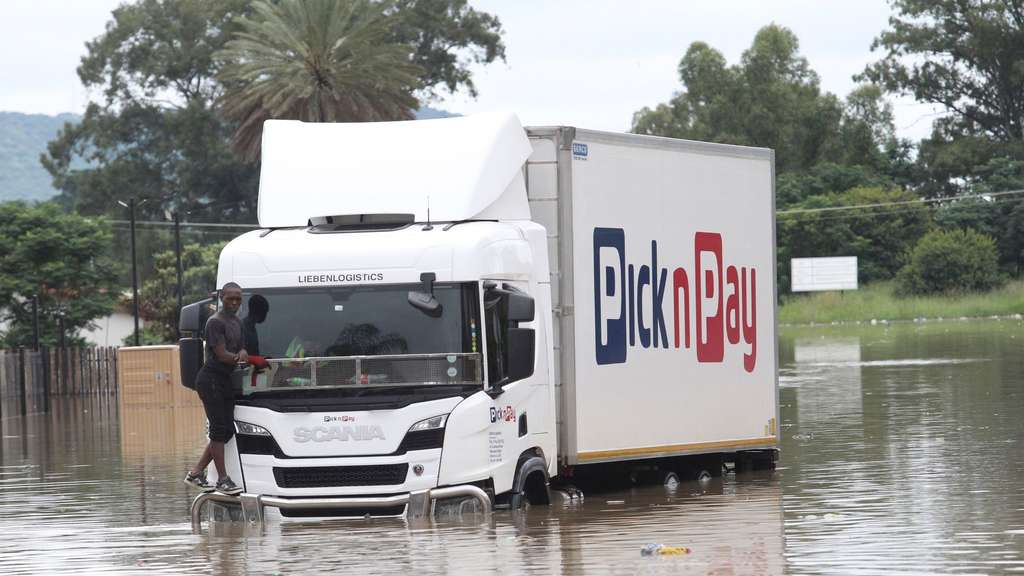 Land below the Cape: South Africa is struggling with water masses

Land below the Cape: South Africa is struggling with water masses

Lucky in misfortune: A coast guard helicopter discovered the stranded people during a flyover on Sunday afternoon. With the help of several snowmobiles, the group tried in vain to find a way to the mainland. The authority later published photos of the rescue operation on Twitter. The weather service warned on Twitter over the weekend: “You are urged to stay away from the ice on Lake Erie due to the possibility that the ice will drift away from the shore.”