If we know one thing very well about climate change caused by human activity – and we are experiencing it more and more strongly – it is that infrequent extreme events are becoming more extreme, and more frequent. The greater influx of these phenomena, classifiable as natural disasters, such as droughts, storms, heat waves, hurricanes, forest fires or cold drops, has obvious and, for the moment, almost inescapable impacts on human populations and on ecosystems.

Among other effects, this will change the structure of habitats, and will generate a displacement of ecosystems from where they currently are, towards areas more appropriate for them, whenever they can do so. 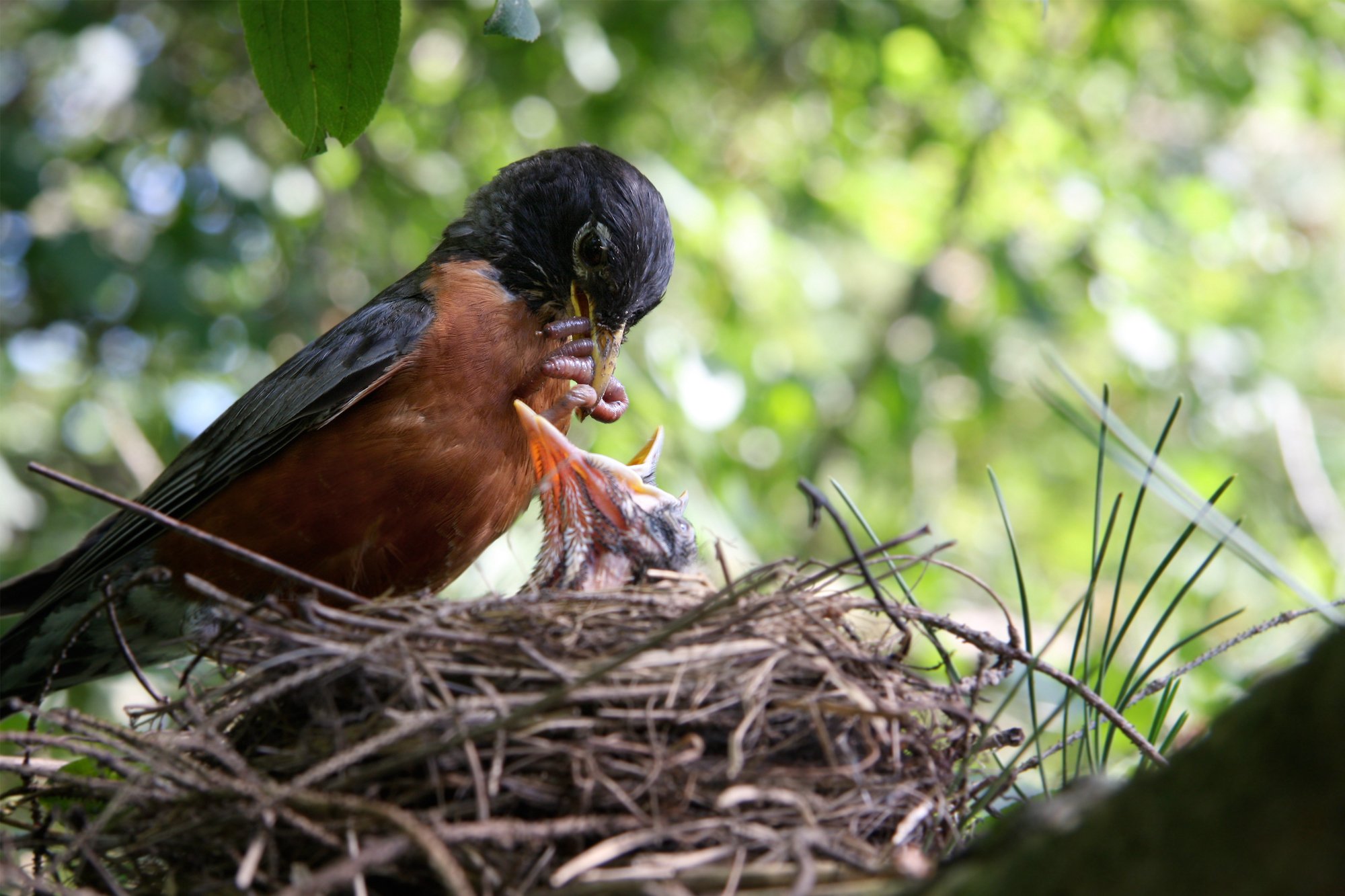 Extreme events related to climate change affect populations of living beings—and birds, specifically—in two ways. On the one hand, they impact adult individuals and their ability to function and survive the extreme event. And on the other, they affect the development of cohorts of juvenile individuals, born before or during the extreme event.

Until now, most studies have focused on the first case. Birds, in general, have a great capacity for movement. They can migrate from one place to another if the environment is not favorable to them or if their ecosystem is displaced.

However, the second effect, which is directly related to reproduction and long-term maintenance of colonies , had been largely ignored, and consequently, the effects of climate change on birds have been underestimated. 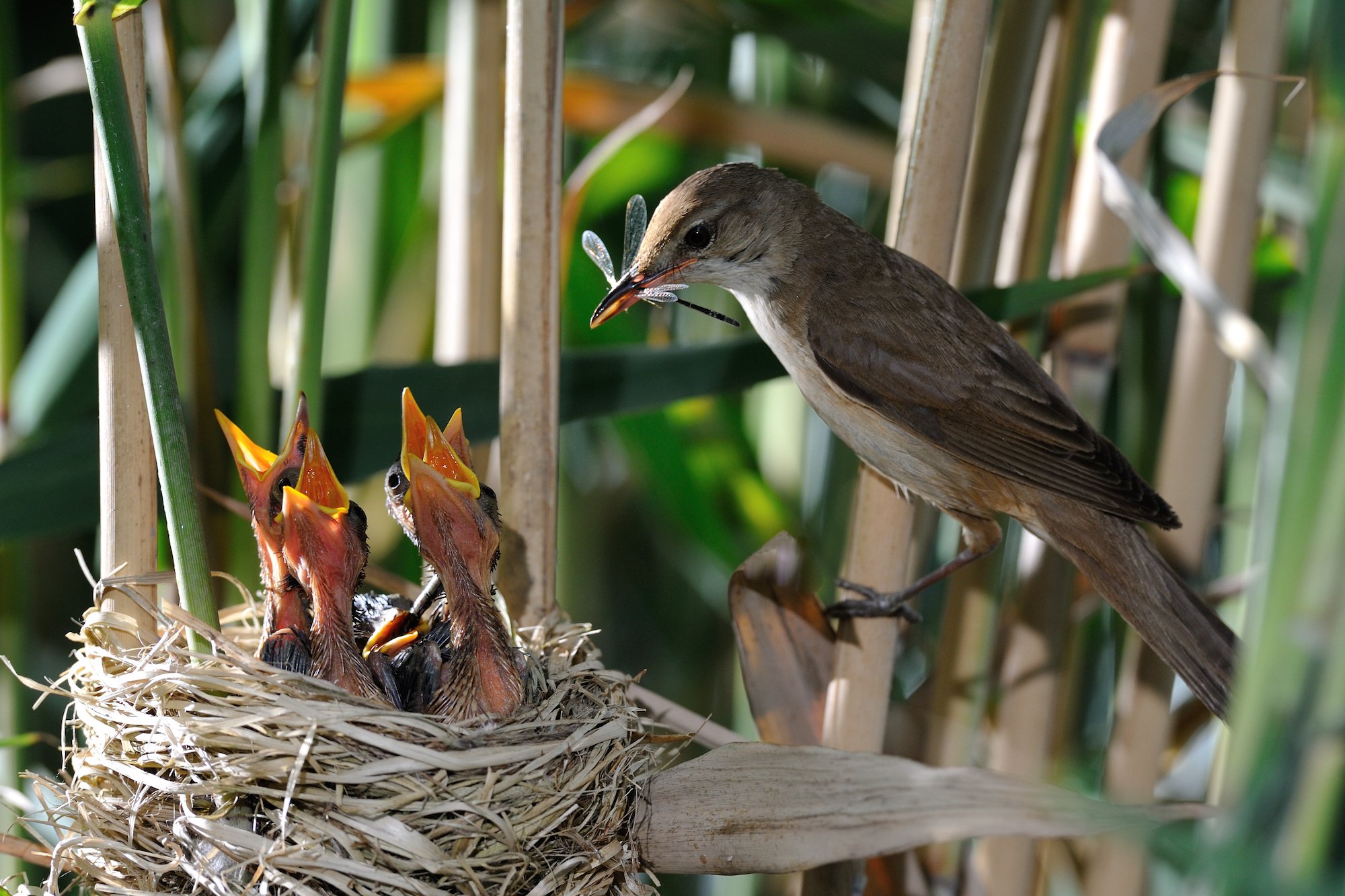 There are two main hypotheses about the long-term response to disturbing events during early development. A first hypothesis establishes a predictive adaptive response , according to which unfavorable conditions confer phenotypic advantages that will benefit their carriers in adulthood, if the difficulties continue or when the individual is again immersed in the same disturbing conditions.

The alternative hypothesis, called developmental restriction or ‘silver tray hypothesis’ , posits that adverse conditions during early development limit the phenotypic quality of the individual, undermining future fitness, so that phenotypes arising in favorable environments are always fitter, regardless of the level of disturbance experienced during life.

The predictions of these two hypotheses are diametrically opposed and their possible outcome is decisive. Do these types of extreme events, which are becoming more and more frequent, benefit or harm survival? 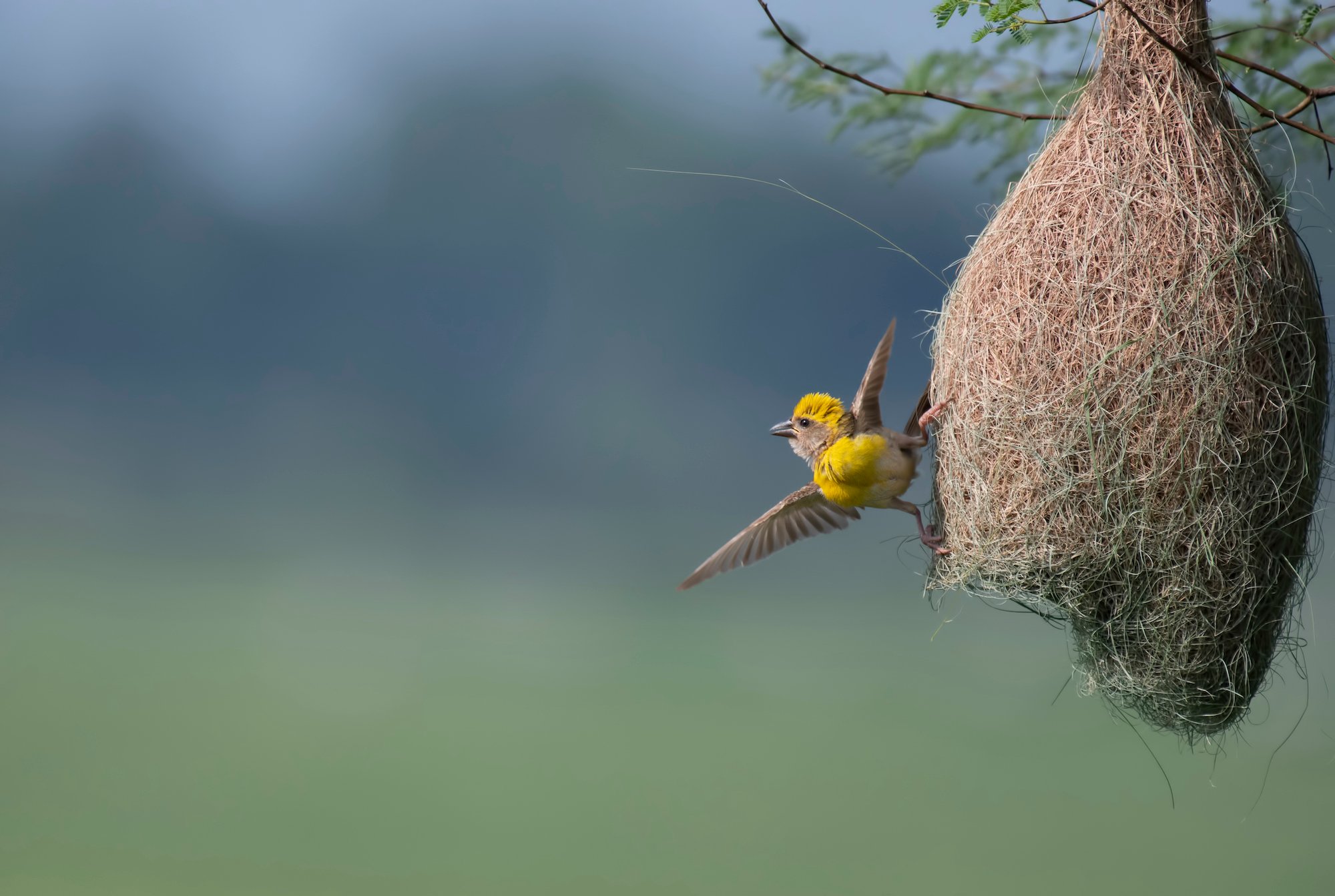 A study carried out by a large research team, led by Dr. Fabrizio Sergio, from the Doñana Biological Station (CSIC) , recently published in the journal Nature Communications , attempts to resolve this question.

As can be deduced from their results, individuals born in low-quality, stressful or food-scarce environments show lower survival and lower reproductive success during adulthood . This phenomenon does not only apply to birds, it has also been observed in reptiles, fish and mammals, including humans.

The mechanisms underlying these impacts are very complex and can last for decades. In the long term, these extreme weather events radically aggravate the decline in populations and accelerate the process of extinction.

These results show that anthropogenic climate change is eroding bird populations much more severely than previously thought. In addition, other forms of anthropogenic disturbance, such as air pollution or habitat fragmentation, can act in the same way and even synergize with the effects of climate change.

The authors emphasize that, in future studies on impacts on species, it is essential to take into account not only the effects on adult populations, but also the damage suffered in juvenile or neonate populations and the potential long-term effect as a consequence of they.