Soon Thomas Drach will be tried again: It is about robbery and attempted murder. Strict security precautions apply to the trial against the former Reemtsma kidnapper.

Cologne – The trial of the former Reemtsma kidnapper Thomas Drach for several robberies on money messengers begins on February 1 in the Cologne district court. A court spokesman has now confirmed the appointment on request.

55 days of negotiations are scheduled. The process takes place under strict security precautions. The “Kölner Stadt-Anzeiger” had previously reported on the date of the trial.

Prosecutors accuse Drach of attempted murder and four robberies. In 2018 and 2019 he is said to have ambushed money transporters in Cologne, Frankfurt / Main and Limburg. In the act in Frankfurt he is said to have seriously injured a money messenger with a shot and approved his death. Together with Drach, an alleged accomplice from the Netherlands will be on trial in Cologne. 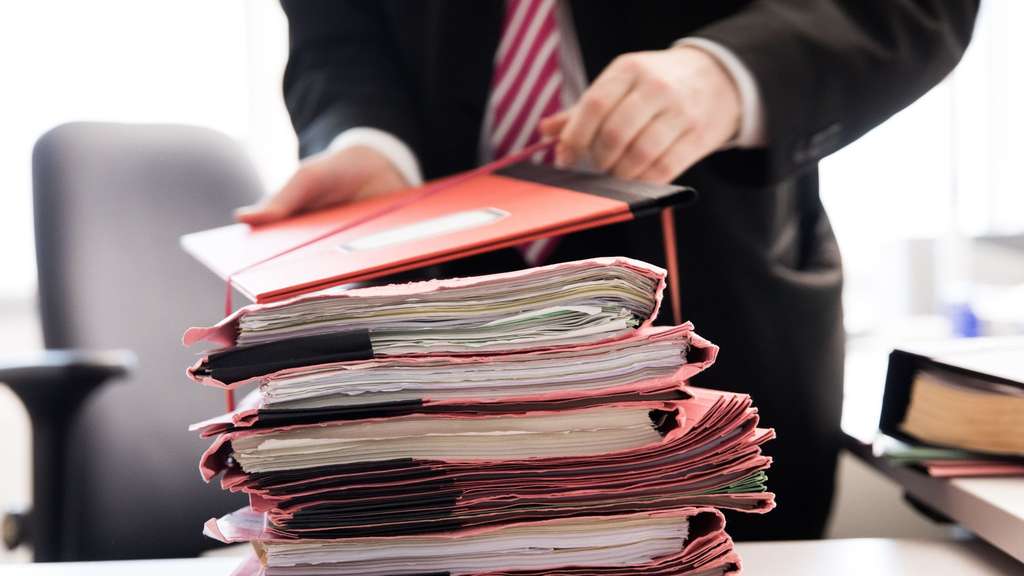 Suspicion of murder against motorists after fatal accident

Suspicion of murder against motorists after fatal accident

In 1996 Drach and accomplices kidnapped the heir to the Hamburg tobacco dynasty Reemtsma, Jan Philipp Reemtsma. For this he was sentenced to fourteen and a half years in prison. dpa