A railway line on the Bavarian-Hessian border: men work next to the tracks. Nobody blocks the line for the construction workers when a train comes. A fatal mistake.

Aschaffenburg – The defendant’s hands disappeared under his table in room 168 for hours. The 29-year-old looks nervous, depressed, sometimes breathing heavily.

At times it seems as if the man with the gray and black hooded sweatshirt is unable to follow the trial against him before the Aschaffenburg District Court, as if he does not understand the questions asked by the chief public prosecutor and the joint plaintiff’s attorneys. The man, who was born in Rhineland-Palatinate, has had to answer for two cases of negligent homicide since Wednesday. According to the indictment, he is to blame for the fact that workers on the railway tracks on the Bavarian-Hessian border were hit by a train and killed.

As a safety supervisor, on the day of the accident, September 1, 2020, his job was actually to warn the workers on his side of the track about trains or to have the route blocked. Instead, the 29-year-old is said to have left his post and gone to the other side of the track. “He then made a call and worked on his mobile phone without paying attention to trains entering the danger area,” said senior public prosecutor Marco Schmitt.

“It is correct that my client had the task of protecting the workers,” said defense attorney Christian Giloth. It was a fatal mistake that he did not have the route between Stockstadt am Main and Mainaschaff closed as required because the workers could not maintain the necessary safety distance from the tracks. “He felt it was reasonable for the work to be carried out in this way.”

On the opposite side of the track, the defendant did not see the regional train in the opposite direction because of a freight train, which captured the 22 and 34-year-old victims. “He also extremely regrets his wrong decision that day.” Stress with his girlfriend, trouble with the bank: “That’s why he wasn’t 100 percent involved,” said the 29-year-old’s lawyer.

Attorney Schmitt speaks of indifference and disregard for the duty of care. “He was on his cell phone when the train came,” confirmed a colleague of the accused, who was standing on the assigned side of the track as a security guard at the time of the accident, not far from the 29-year-old. “He didn’t realize at first that a train was coming from my side,” said the 26-year-old. He himself called out “Attention, train journey!” because of the freight train. “Exactly at that moment a train came from the other side” – but the defendant did not notice this second train, a regional train.

When the freight train and the regional train had left, “I saw two people lying on the ground,” said the 26-year-old witness. “When the two died, he (the accused) didn’t even notice.”

According to his own words, the regional train driver at the time did not even notice that he was hitting two people. “I heard something.” He only found out about the accident in Stockstadt station, not far from the scene of the accident. Since then he has had doubts about his work: “I’m about to change jobs,” said the 32-year-old. He no longer has confidence “in the entire railway system”, also because he later witnessed a near-accident in which a dispatcher made a mistake. “I definitely don’t want to have anything to do with the railways anymore.” So far he is still employed by the Hessian State Railways. He doesn’t yet know what he wants to do in the future. 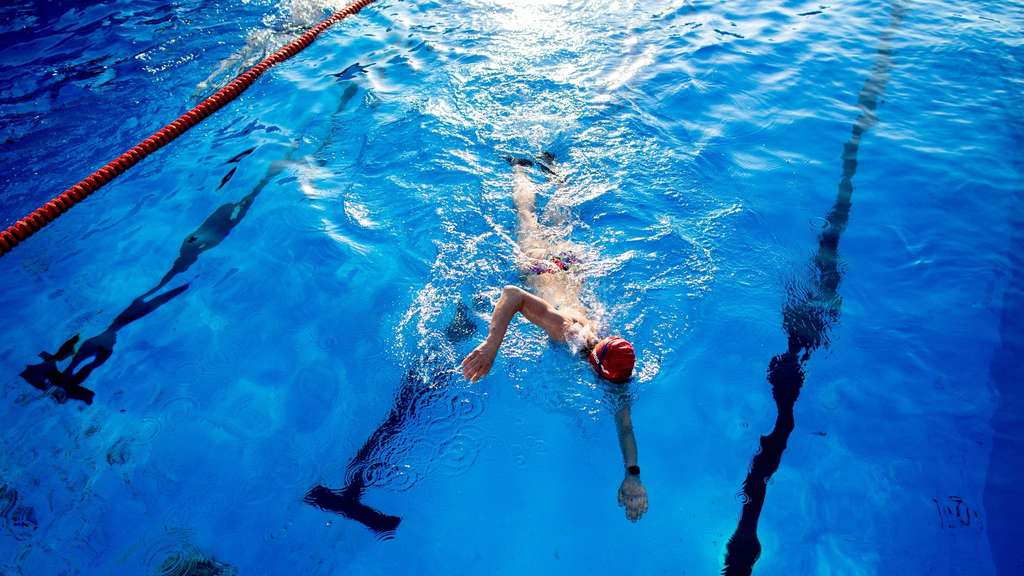 This keeps the pool peaceful

This keeps the pool peaceful 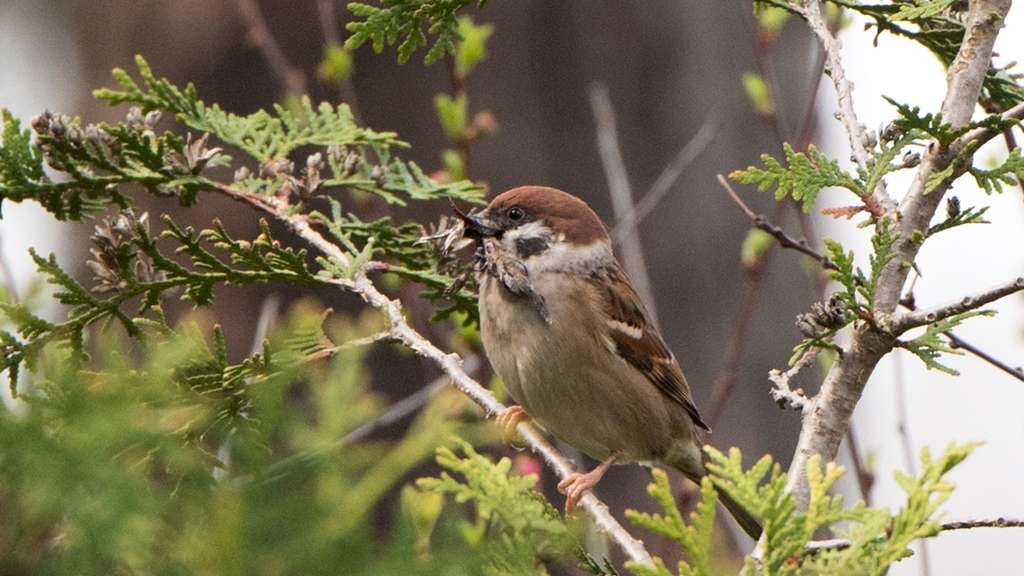 Animal welfare: Do not cut hedges and bushes from March

Animal welfare: Do not cut hedges and bushes from March

It was initially unclear whether the district court would make a judgment on Wednesday. dpa