In the middle of the corona pandemic, adventurer Jonas Deichmann is circling the world with a 120-time Ironman triathlon – now he has achieved his goal.

Munich – The extreme athlete Jonas Deichmann has reached his goal in Munich after his 14-month triathlon around the world. After 120 Ironman triathlons, the 34-year-old finished his biggest sporting challenge on Odeonsplatz on Monday at 4.15 p.m.

Despite the icy temperatures, Deichmann was welcomed by friends, family, fans and a large media presence in Munich. “The last two days we had snowfall and the worst weather conditions,” said Deichmann of the German press agency.

Recharge your batteries with nut croissants

Shortly before his arrival, the native of Stuttgart took a break in Seeshaupt (Weilheim-Schongau district) on Lake Starnberg. There the competitive athlete recharged his batteries for the last 50 kilometers or so to the finish line: “In Seeshaupt the bakery had delicious nut croissants,” said Deichmann.

On his journey, the Swabian swam 54 days along the Adriatic coast, cycled through Siberia at minus 20 degrees and ran around 5000 kilometers across the heat of Mexico. First of all, it is time to relax for the athlete. After 14 months of triathlon, he wanted to give his body 14 months of recovery, said Deichmann.

Off to the hairdresser

For the long-bearded adventurer, according to their own statements, they first go to the hairdresser. Deichmann joked that his beard was now “too long and neglected”. The top athlete became known in the Mexican media as the “German Forrest Gump”. Like Tom Hanks as Forrest Gump in the US film of the same name from 1994, Deichmann wore a red cap from the Bubba Gump Shrimp Company and a long beard on his journey through the land of the Aztecs. 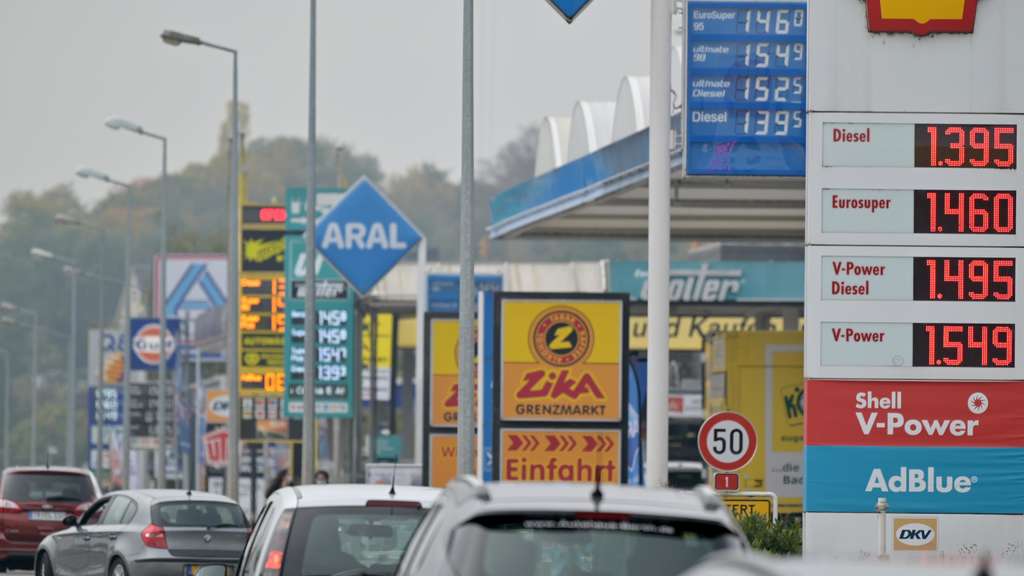 Gasoline prices in Baden-Württemberg are rising. As if that weren’t enough, the first petrol stations are already complaining about delivery bottlenecks and sell-offs. 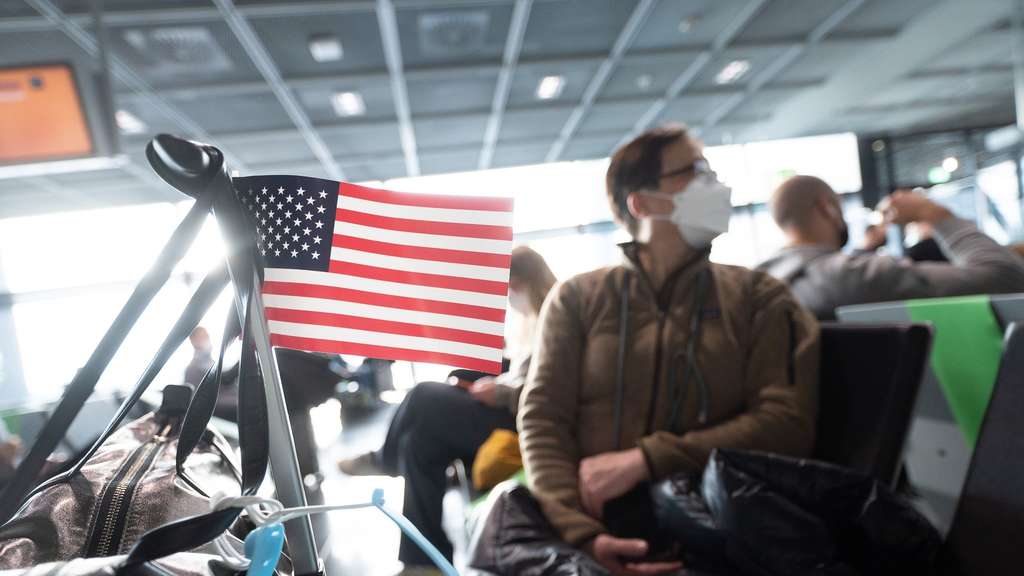 Air travel to the USA is again possible for normal EU citizens. This leads to full check-in halls and high bookings at least until Christmas.

Deichmann, who grew up in the Black Forest, is especially looking forward to seeing his friends and family and eating “Maultaschen and Käsespätzle” again. The next big challenge is already planned for 2023 – but Deichmann is not yet revealing any details.

Corona rules in border areas: In Bavaria there is a gastro curfew – a...

16 hours ago
In Baden-Württemberg, the curfew in gastronomy falls on Friday. On the border with Bavaria near Ulm, in the Allgäu or on Lake Constance, it shows how fragile the implementation of the corona rules can be in the pandemic.

23 hours ago
What is the best way to process a traumatic experience? Many students in Heidelberg wish for a fixed place of mourning after a killing spree.

1 day ago
Gabriela Sperl is to be honored for her life's work. The presentation of the prize, which is endowed with 40,000 euros, is planned for May.

The most beautiful royal wedding dresses: From Kate to Victoria

Rampage in Heidelberg: police with a hint to the motive

Omicron: This inactivated vaccine is hardly effective against the corona variant