The tornadoes in the United States killed many people, especially in the state of Kentucky. The exact extent of the disaster remains unclear. Kentucky’s governor is hoping for a miracle.

Mayfield – After the deadly tornado disaster in the United States, the search for missing people in the particularly hard hit state of Kentucky continues.

“We are still hoping for a miracle that we can find more people and that the number of deaths will hopefully be lower than expected,” said Kentucky Governor Andy Beshear during a visit to the devastated Mayfield. Beshear continued to estimate dozens of deaths in Kentucky alone. The exact number of fatalities, injuries and missing is unclear, he said. “The extent of the devastation just makes it difficult to have concrete numbers.”

The tornadoes razed a candle factory in Mayfield on Saturday night, which was operating around the clock due to the Christmas season. Beshear said 110 people are assumed to be in the factory, just like the day before, of whom only around 40 were rescued. “The company is currently saying it has different information, but until we can verify that we are still up to date.” The governor added, “I pray that the original estimates of those we lost.” may have been wrong. If so, it would be pretty wonderful, but it’s still far too early. “

Beshear said, referring to the feared death toll, “The best we can hope for is 50. But I think it will get significantly worse than that. Remember, we are still finding bodies.” The governor was initially assumed at least 50 deaths on Saturday morning. On Sunday morning he then expected more than 80 and possibly even more than 100 fatalities. However, these figures have not been officially confirmed. Beshear emphasized at the press conference that the failure of cell phone networks made the search for missing persons even more difficult.

The storm system also cost several people their lives in other states, but Kentucky was by far the hardest hit. CNN reported a total of more than 30 tornadoes in Kentucky, Mississippi, Missouri, Arkansas, Illinois and Tennessee. It will take days for the full extent of the disaster to become known. According to Beshear, a tornado struck a swath of devastation over 227 miles, 200 miles of which was in Kentucky. “Nothing that was in the direct line of this tornado still stands,” said the governor.

For the United States, it is the latest in a series of natural disasters. This year alone there had been numerous storms, floods and forest fires. US President Joe Biden sees the accumulation and severity of the disasters as a consequence of climate change, and he has made combating it one of his top priorities. 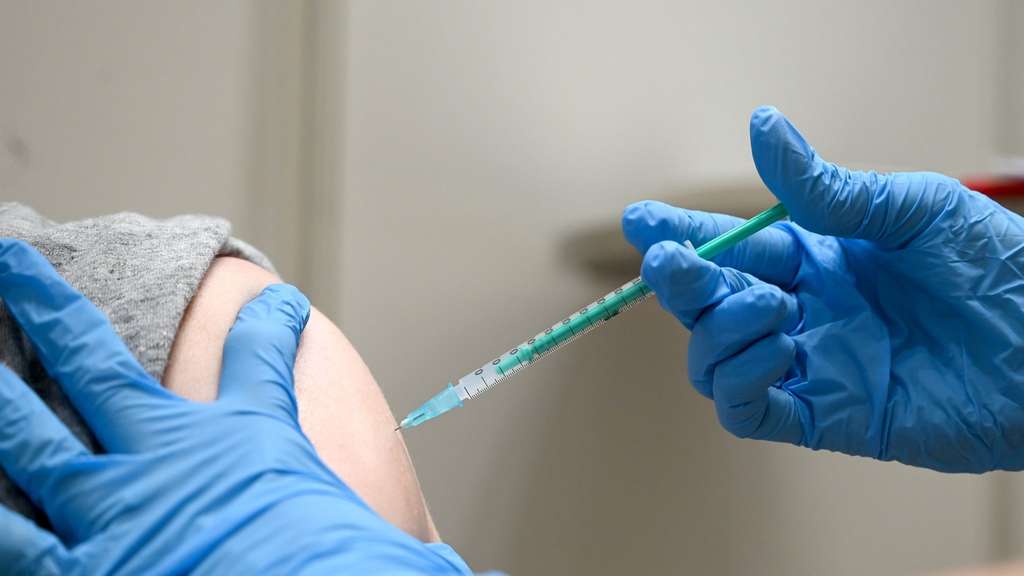 The US vaccination campaign is making slow progress. Now the government is increasing the pressure: from January 4, more stringent regulations are to apply to more than 80 million employees. 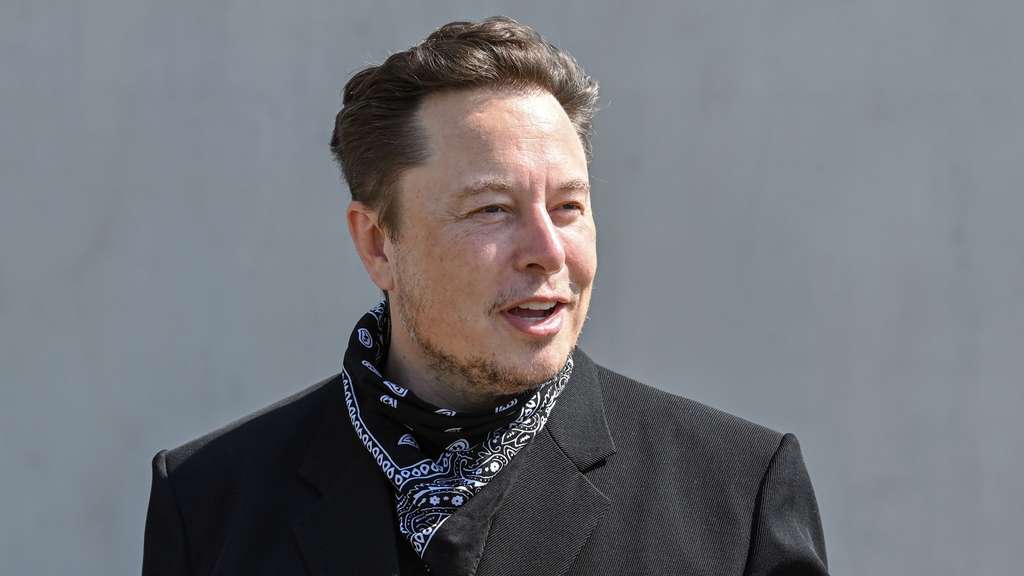 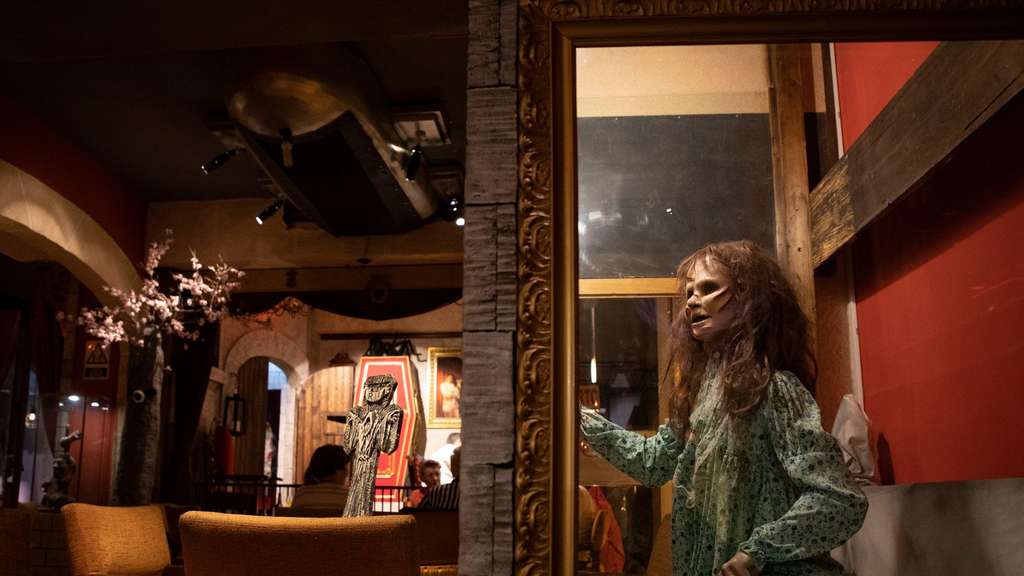 Scary museums around the globe

Whether parasites in Tokyo, executioner’s tools in Sissach or Yeti feces in Portland: museums around the world have dedicated themselves to creepy topics. Some definitely have scientific ambitions.

Scary museums around the globe

Beshear thanked Biden’s government and numerous supporters from across the United States for their help. “We are grateful for the great love that has been shown to us.” Biden has announced a visit to the disaster area in Kentucky as soon as he no longer interferes with the rescue operations. dpa

More and more cases of monkeypox in Europe

“This is manipulation”: Parents often give false praise to their children

"Like in a gladiator fight": Putin adviser draws disastrous interim balance in the Ukraine war