Padeye
NewsWeather calms down in the middle of the week
News

Weather calms down in the middle of the week

After storms and continuous rain in large parts of the country, the weather will remain changeable in the coming days. But especially in the south things will get better again in the middle of the week.

Offenbach – After a turbulent Sunday with stormy winds and constant rain, the weather will calm down over the coming week, especially in the south.

“On this Sunday, almost all warning parameters of the German Weather Service’s warning catalog will be exhausted: Storm, rain, snow, thunderstorms and on Monday night there will be frost and ice. The extensive storm “Roxana” over Scandinavia is responsible for this,” said a DWD meteorologist on Sunday in Offenbach.

Snow will fall in the Alps on Monday, otherwise the DWD predicts changeable weather with snow, sleet and sleet showers. Some sunny sections are therefore most likely to be in the extreme north, west and south-west. The maximum temperatures are between 3 and 9 degrees. In addition, moderate to fresh west to north-west winds will blow with strong to stormy gusts. In the higher mountains and at the sea there can also be squalls.

On Tuesday, according to the forecasts, some rain will fall in the north and in the middle. In the south-west it will remain largely dry, from the Black Forest to the Inn the sky will show partly longer sunny periods. The temperatures climb to 5 to 11 degrees. To the north, moderate to fresh winds blow, with gusty gusts on the coasts and in the higher mountains. 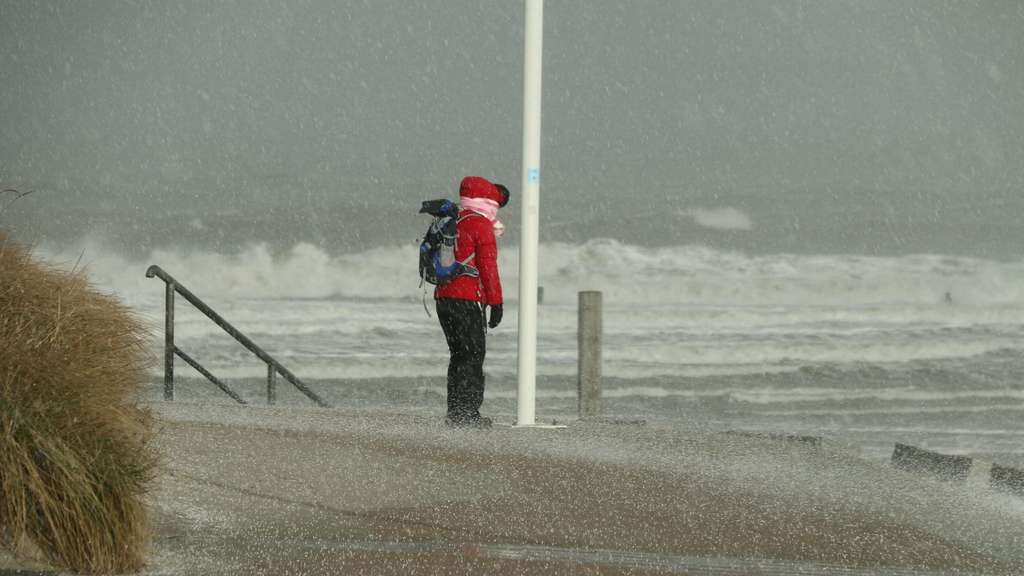 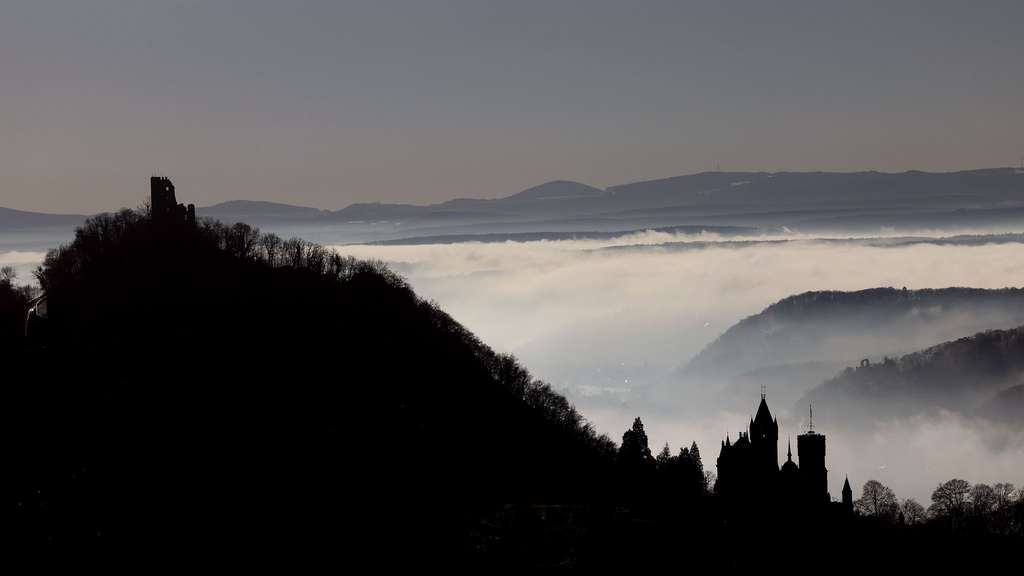 On Wednesday the sky will be mostly cloudy in the north, but the weather service is only forecasting a little drizzle here and there. In the middle there are also loosening up with some dense clouds. The sun is shining in the south after partly tough fog dissipation. The temperatures are mild to very mild at 7 to 13 degrees. dpa