A marine biologist is murdered in East Friesland, and soon the whole small town is upside down. A new episode of the cheerful crime series with charming actors.

Berlin – You don’t see a television thriller every day with an undertaker who tends a cannabis plantation in the basement and crumbles hash cookies at his desk. And then the guy always has a murder victim as a guest.

The ZDF series “Friesland” remains true to itself, it is simply subscribed to weird types. The crime comedies from the far north have hard earned their reputation as bizarre moral images.

But it’s never just about nonsense in the sometimes very complicated cases from Leer in East Frisia. Often, meaningful insights into the abysses of a seemingly harmless small town idyll are also achieved. Like in the new episode “Friesland – Bis zum Blut”, which will be shown on ZDF on Saturday at 8:15 pm.

Conspiracy theories and widespread surveillance are the themes this time around. The engineer Hanno Schlüter (Alexander Beyer), who was killed by his employer years ago, feels persecuted from all over the world. When the loner alarms the two investigators Henk Cassens (Maxim Mehmet) and Süher Özlügül (Sophie Dal) about an alleged break-in, and neither of them find anything, they consider Schlueter to be a weirdo. But then his wife Femke, a marine biologist, is murdered. And soon the apparently paranoid husband himself comes under suspicion.

Henks and Süher’s mean, mercilessly opportunistic superior Brockhorst (Felix Vörtler) promptly declares the tricky case for the police to be a matter for the boss and obliges his two subordinates to install surveillance cameras all over the city. Also on the doorstep of the undertaker Wolfgang Habedank (Holger Stockhaus), who doesn’t find the whole thing funny.

The weird bird has just built a cannabis culture in the basement and wants to expand further together with the windy investor Gerald Boje (Michael Pink). Habedank’s motto: “A good undertaker has a solution for everything.” Meanwhile, the rather inconspicuous temporary pharmacist Melanie Harms (Tina Pfurr) tries to help solve the murder. And thereby relieves the hopelessly overwhelmed police of the work.

Soon a whole series of suspects cavorted in the picturesque streets of Leer. What is Linda Sjöberg (Mersiha Husagic), the young colleague of the murdered woman, hiding? Her ambition seems limitless, and she still has time to flirt with policeman Henk. The two then walk through the mudflats and philosophize about the lugworm and how this little animal could be used to generate energy. The two don’t get much closer, then Henk’s colleague Süher is there. 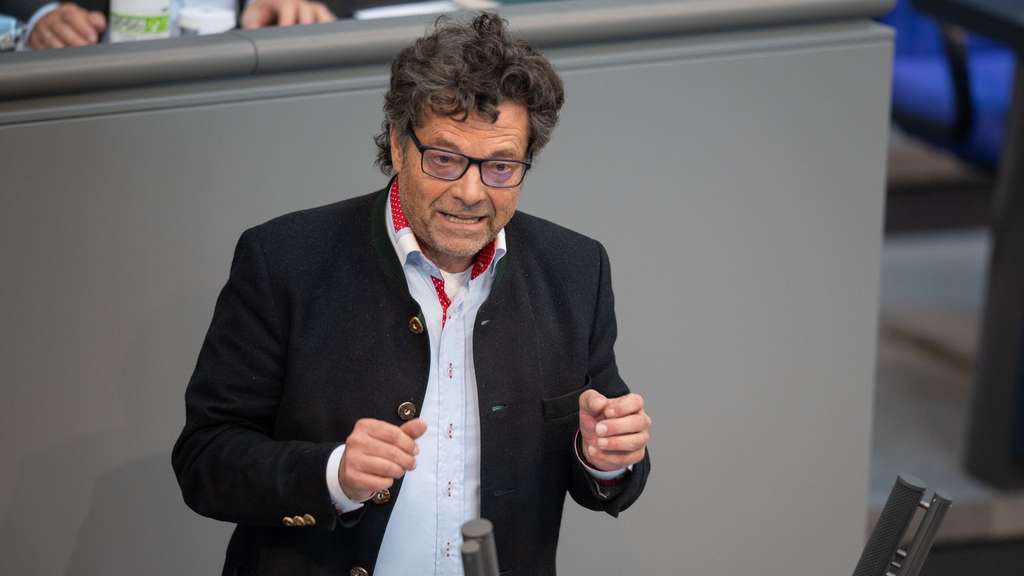 After the judgment of the Hessian Administrative Court (VGH) in Kassel, according to which “Sputnik-V” vaccinated persons are not entitled to a German vaccination certificate, the unsuccessful plaintiff wants to go to the next instance. “The decision blatantly violates the principle of equality,” said former left-wing member of the Bundestag Diether Dehm on Monday the German press agency. 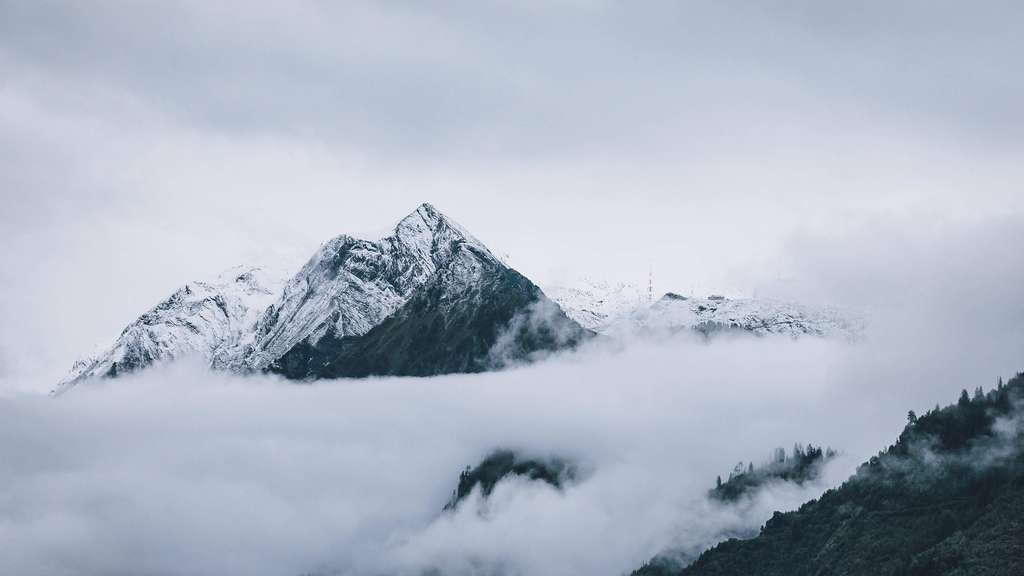 The weather in Germany will bring us frosty temperatures next week. And, according to meteorologists, even the first snow.

Of course there is a lot of gossip this time again with “Friesland”, but you just have to like the actors. This is a charming ensemble that director Thomas Durchschlag conducts very skillfully. Inconspicuous minor characters contribute significantly to the solution of the case, while the full-time investigators maintain their little vanities. Once again, “Friesland” offers good crime entertainment for over 90 minutes, and this series doesn’t want much more than that. dpa

7 hours ago
Those who wear a mask protect themselves and others from corona infection. Researchers from Göttingen have now calculated how much FFP2 masks protect.

4 days ago
The occupants of two cars collide at an intersection in Hanover. Suddenly there is shooting and a man dies. A 33-year-old is now on trial for manslaughter.

5 days ago
The Omikron variant is on the rise. There is now the first suspected case in Lower Saxony. The man is a returnee from South Africa.