From “Dune” to “I am your human”: 276 films are in the running for the award at the Oscars at the end of March. All nominations from all categories will be announced on February 8th.

Los Angeles – 276 feature films qualified for the Oscars at the end of March. The Oscar Academy in Beverly Hills, California announced the list of candidates.

These include the science fiction film Dune, the film musical West Side Story and the German film Ich bin dein Mensch. The historical thriller “Munich – In the View of War” by German director Christian Schwochow is also listed. Last year, 366 films were in the running for the Academy Awards.

There are several conditions: The films must be more than 40 minutes long and have been released in a cinema in at least one of six US cities by the end of 2021.

Oscars in Los Angeles at the end of March

In December, Maria Schrader’s futuristic tragic comedy “I am your human” made it onto the so-called shortlist of a total of 15 candidates for the “International Feature Film” category. In the end, five foreign films are nominated. 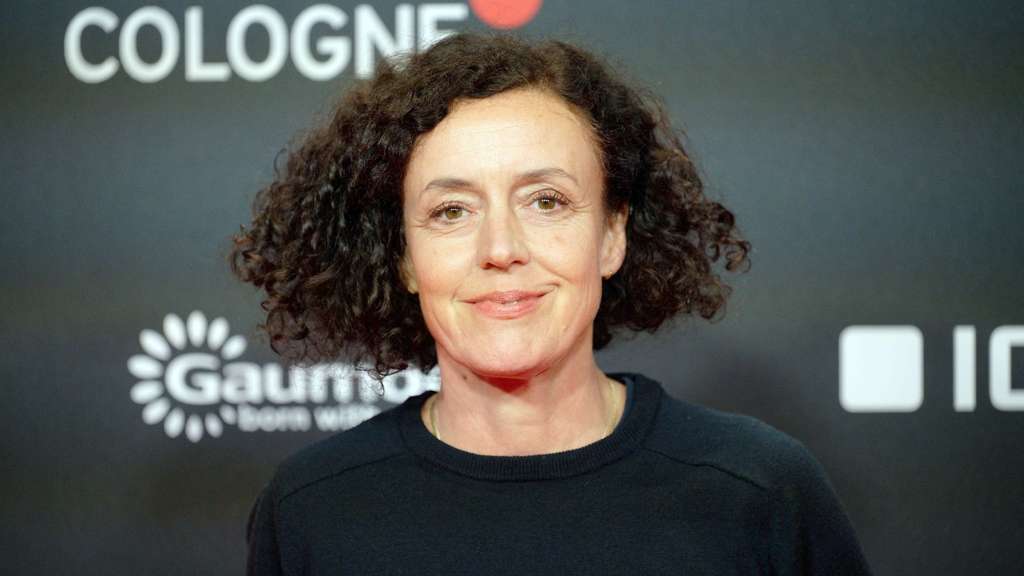 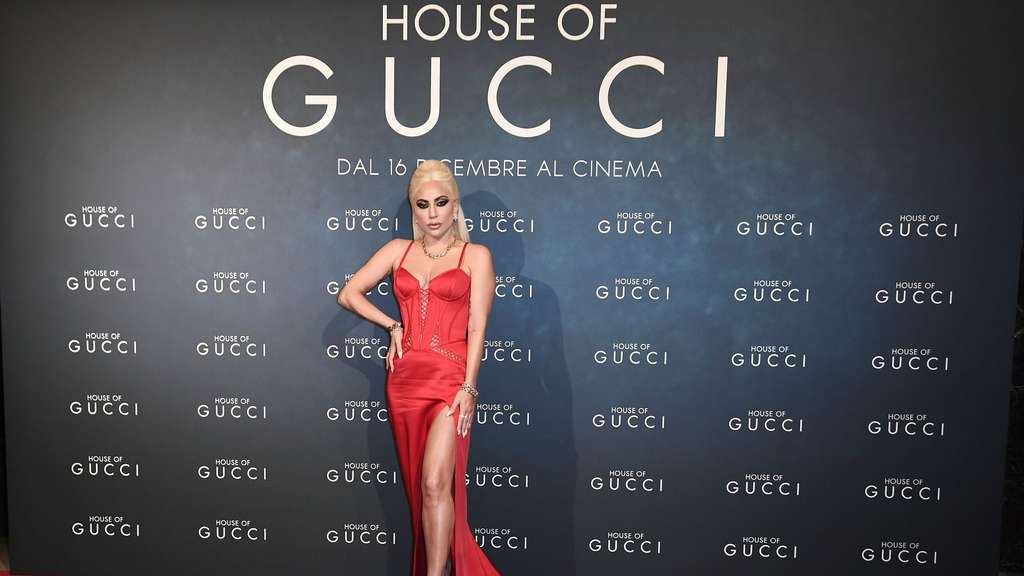 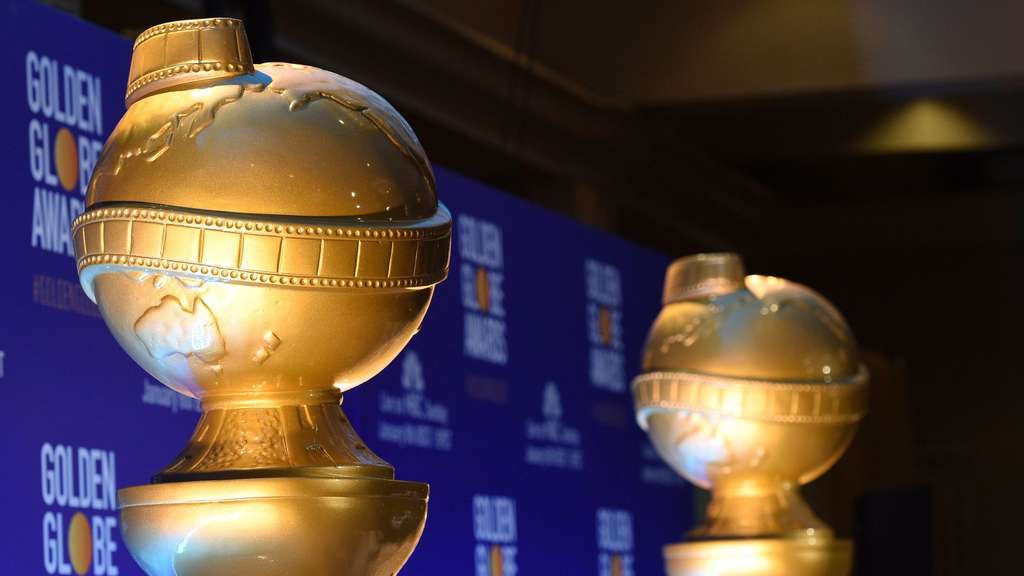 According to the rules, “I’m your human” could also be nominated in the top category “Best Picture”. Maren Eggert plays a scientist who is supposed to test a humanoid robot (Dan Stevens) as a partner. The film academy also listed the two actors as potential contenders in the acting categories.

On February 8th, the Academy of Motion Picture Arts and Sciences will announce the nominations in all categories. The 94th Academy Awards will take place on March 27th in Los Angeles. dpa

March 19, 2022
Will the Oscars now become a rock festival? In a few days the golden boys will be awarded again. And this time the glitter and glamor of the Hollywood stars is accompanied by the sound of a rocker.

March 19, 2022
Are the Oscars becoming a rock festival now? In a few days the golden boys will be awarded again. And this time the glitter and glamor of the Hollywood stars is accompanied by the sound of a rocker.