Padeye
News50 years of doner kebab - the development of...
News

Many theories are circulating about the doner kebab. But one thing seems certain: it became popular in Germany – and that about 50 years ago. Since then, the creation has continued to evolve.

Berlin – Juicy sliced meat, lettuce, tomatoes, onions and lots of sauce in crispy flatbread – the classic doner kebab as most people in Germany will know it.

“In fact, the doner kebab as we know it here is a Berlin creation,” says the sociologist and author Eberhard Seidel in an interview with the German Press Agency.

The snack dish was created 50 years ago from the interaction of Turkish immigrants and Berlin’s majority society. Seidel has been developing the doner kebab for almost 35 years. This March, the 66-year-old published his book “Döner. A Turkish-German cultural history”.

Hundreds of former guest workers from the first and second generation were involved in the development of the doner kebab. “They created something new, something hybrid, which developed into the most popular fast food in Germany and today generates billions in sales,” says Seidel.

According to Seidel, there are around 18,500 kebab shops and Turkish restaurants nationwide in Germany. With around 1,600 sales outlets, Berlin is the kebab metropolis. According to the Association of Turkish Doner Kebab Manufacturers in Europe (ATDID), founded in Berlin in 2010, consumption in Germany is around 550 tons a day. Accordingly, about the same amount is also produced here for export.

The birthplace of the “German Döner” is the Kreuzberg district of Berlin, says Seidel. 50 years ago all the conditions for the doner kebab to spread are said to have been right here. Seidel says there is no reliable answer as to who invented it or first offered it.

According to the Association of Turkish Doner Kebab Manufacturers in Europe (ATDID), former guest worker Kadir Nurman sold the first doner kebab at the Zoo train station in Berlin in 1972. However, it has been proven that the doner kebab was already available in some Turkish restaurants in Germany, says Seidel. Nurman was certainly not the first – “nevertheless, he occupies an important place in the ancestral gallery of the fathers of doner kebabs in Germany”.

A story about the doner kebab claims that it was invented as a flatbread dish in Berlin and then re-imported to Turkey. “That’s wrong,” says Seidel. The doner kebab in a bun already existed in Turkey in the mid-1960s. But he was never as popular there as in Germany.

“People in Turkey don’t eat as much on the street or on the go, they prefer to sit down.” It’s no coincidence that the doner kebab has become so successful in Berlin. In the 1970s and 1980s, unemployment in Berlin skyrocketed. “Therefore there was a great need to develop a source of income,” says Seidel.

Consequence of the Lummer decree

In addition, there was legislation in Berlin that massively discriminated against immigrants from Turkey. The so-called Lummer Decree, named after the former Interior Senator Heinrich Lummer (CDU), increased the pressure in 1981. Guest workers who could not finance their own livelihood had to reckon with expulsion.

“That was the reason why many in Berlin opened kebab shops,” says Seidel. “Berlin had an open-minded, colorful scene, i.e. students, evaders, class warriors, internationalists and professional proles who were not so much resentful.” In addition, there were many people in Berlin who had little money. Due to the fabulous price-performance ratio, they came up with the doner kebab very quickly. 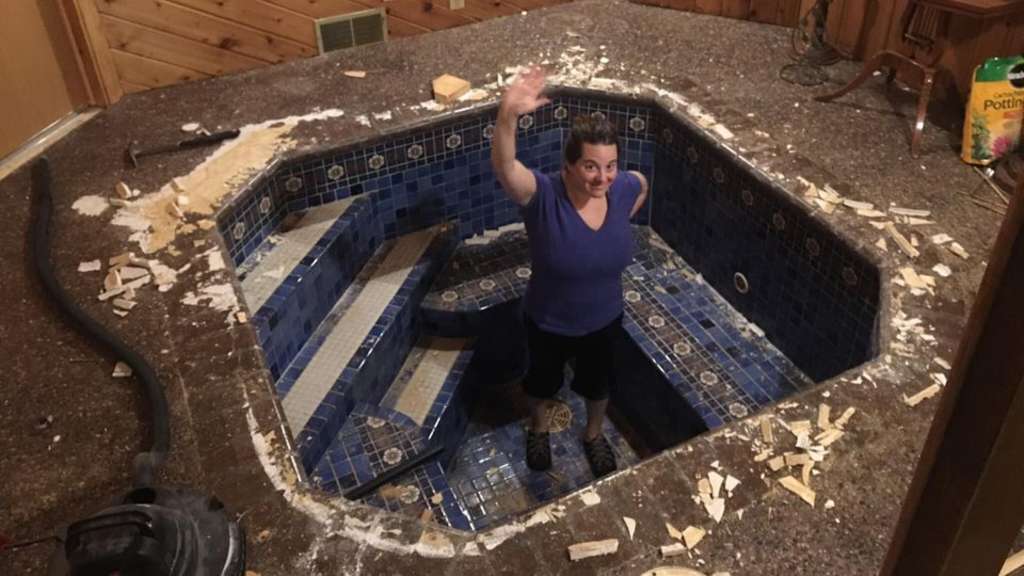 During renovation: Couple discovers Roman bath under the study

During renovation: Couple discovers Roman bath under the study 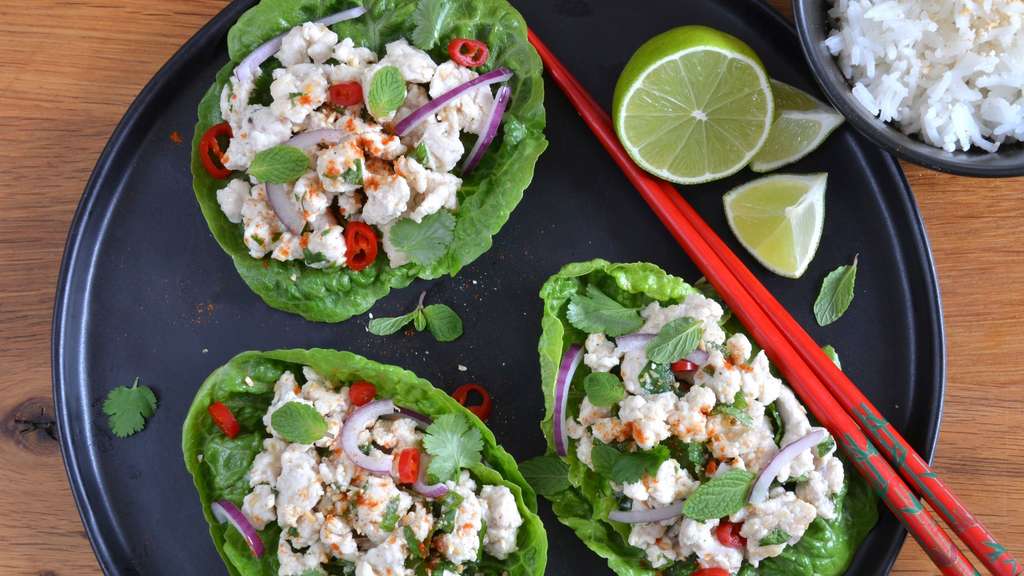 “Dishes and cuisines continue to develop in a permanent transnational exchange,” says Seidel. “New and contemporary interpretations of the classic doner kebab” is also the approach of “Kebap with Attitude”. “Why not just think ahead about the doner kebab?” thought Deniz Buchholz and Daniel Herbert.

In May 2019, the two opened their shop in Berlin’s Mitte district. One of their most famous creations is the “Truffle Delüks”. In addition to classic doner kebab ingredients, there are roast potatoes, pomegranate, spring onions – and as the name suggests – freshly grated truffle with truffle mayonnaise. “We get our inspiration from the multicultural influences in Berlin and always put a lot of love into our products,” says Buchholz.

Another interesting development of the snack dish is offered by the hotel “Adlon” in Berlin. Since August 2018, the luxury hotel has been serving the “Turkish classic”, as it says on the menu. The premium doner kebab in flatbread with strips of saddle of veal and refined with truffle cream and red cabbage costs 26 euros – making it the most expensive doner kebab in Germany.

“There will be more of that,” Seidel is sure. The market is becoming more diverse, but the doner kebab remains the favorite food for people who are not so well off financially and thus the opportunity to get a full meal for little money. dpa

Erdogan opens the longest suspension bridge in the world – and is planning further...

Erdogan opens the longest suspension bridge in the world – and is planning further...