The man confesses. He was sentenced to imprisonment on January 20th. Now his lawyer is appealing.

Gütersloh – After being sentenced to prison for the accidental death of Serbian singer Saban Saulic in February 2019, the convict’s lawyer appealed to the regional court in Bielefeld. 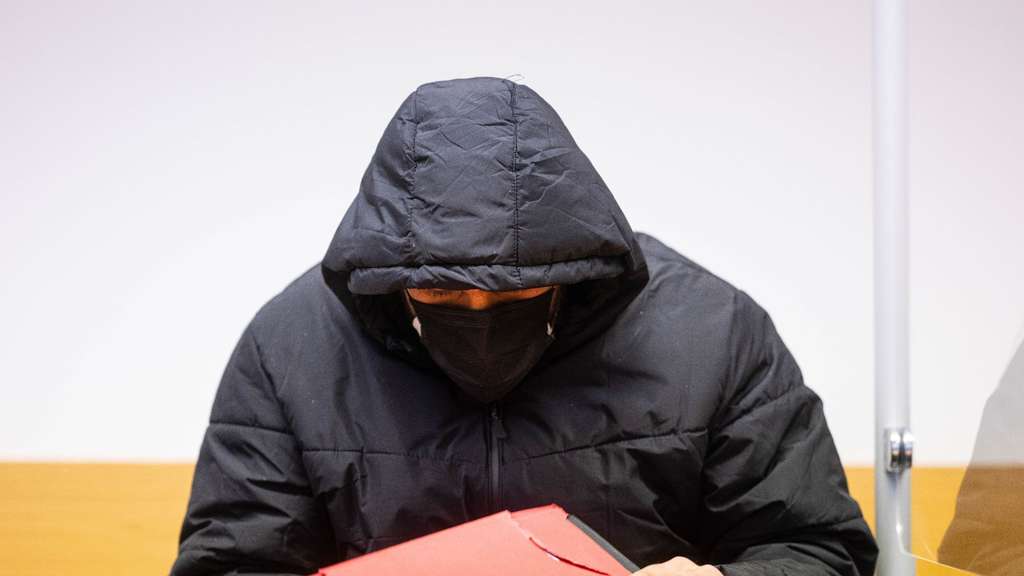 This was announced by the director of the district court in Gütersloh on Thursday of the German Press Agency. The 37-year-old was sentenced to three years and three months in prison on January 20 in the first instance for negligent manslaughter in two cases and negligent bodily harm in one case.

Because of the long duration of the proceedings in the corona pandemic and a time in custody, the district court had released the confessing man from three months of punishment. His defense attorney had advocated a suspended sentence of one year and eight months.

According to the court, the 37-year-old drove in February 2019 under the influence of alcohol and drugs at a speed that was significantly too high in a construction site area on Autobahn 2 near Gütersloh. He drove into the vehicle in the twilight, but with good visibility, at at least 156 kilometers per hour. In addition to Saulic, another musician (43) died and a third man was seriously injured. During the trial, the convict left open why he took the car of an acquaintance without a valid driver’s license and how the trip came about. dpa