After police officers were killed: “Hate Speech” on the internet

A week ago, a policewoman and a policeman were shot dead in Rhineland-Palatinate. After that, investigators were able to identify almost 400 cases of hate and hate speech online.

Mainz/Kusel – In the week after the killing of two police officers in the Palatinate, the “Hate Speech” investigation group identified 399 cases of hate and hate speech online in connection with the crime.

According to the provisional status, 102 of these posts are criminally relevant, said Rhineland-Palatinate Interior Minister Roger Lewentz (SPD) on Monday in Mainz. 15 suspected responsible persons have already been identified with real names. The Hate Speech investigative group included 14 experts. Lewentz called the shooting of the two young police officers “a cowardly murder in the most brutal way”.

Already on Friday night, the police in the Herrstein-Rhaunen district (Birkenfeld district) arrested a man who is said to have spread hate comments against police officers on the Internet and called for violence. The 55-year-old is said to have uploaded two videos to his public Facebook profile in which, among other things, he gave instructions on how to lure police officers onto a dirt road and ambush them. The President of the Rhineland-Palatinate State Criminal Police Office (LKA), Johannes Kunz, said on Monday that there were indications “that speak for an assignment to the Reich citizen spectrum”. 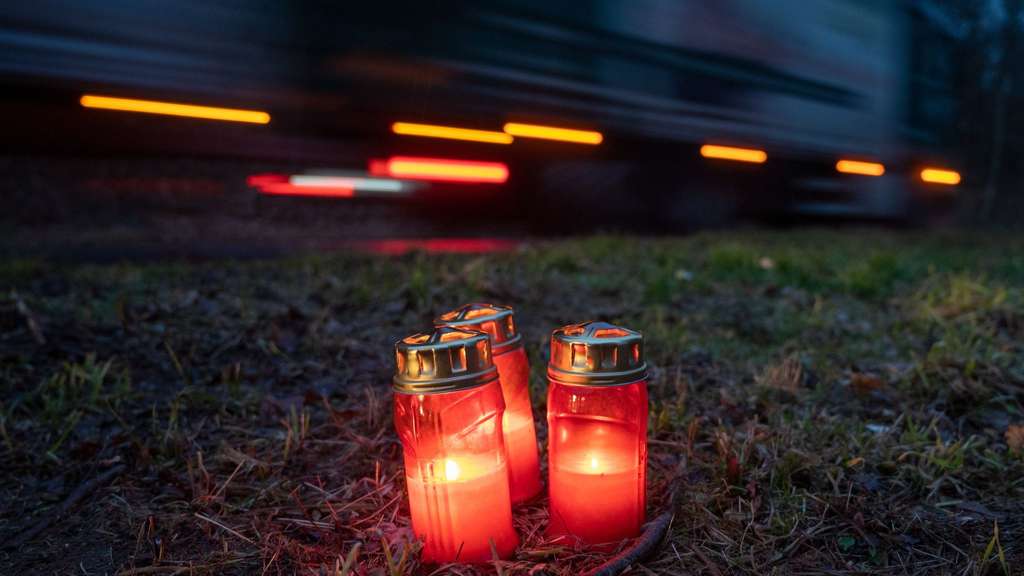 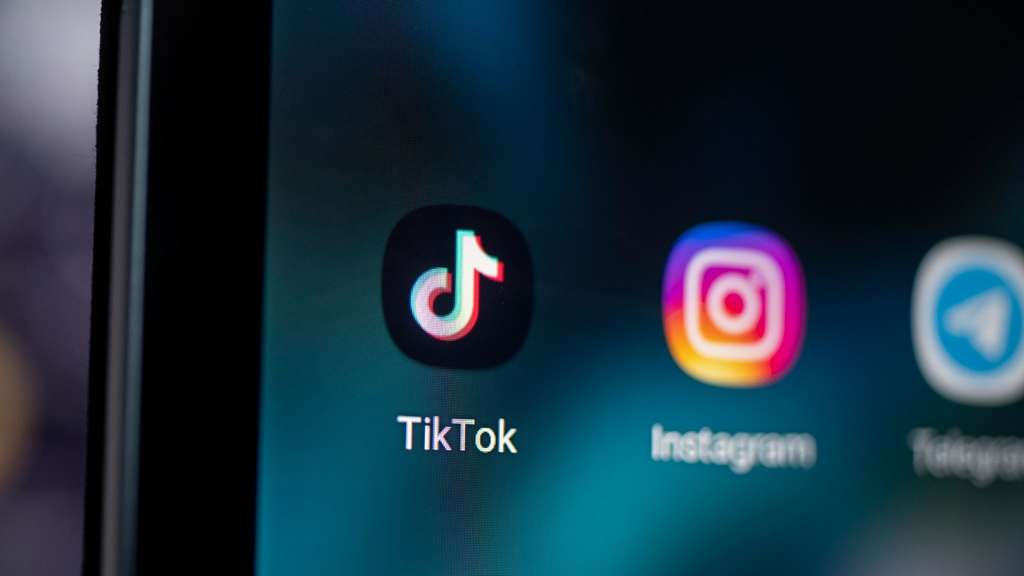 A 24-year-old police officer and a 29-year-old chief inspector were shot and killed during a traffic check near Kusel on Monday a week ago. The two suspects, a 32-year-old and a 38-year-old man from the Saarland, are being held in custody on charges of joint murder and commercial poaching. dpa