After the Corona break: the winter season begins at the Zugspitze

After the mandatory Corona break, the Zugspitze should be back on the slopes from today. But not every skier is allowed to use the lifts and mountain railways.

Garmisch-Partenkirchen – After a good one and a half year break in the corona pandemic, skiing is due to start on the Zugspitze (2962 meters) today.

For the first time, lifts will be running again and skiers will be able to make their turns on groomed slopes. The ski area is the first of this winter season to open in Germany.

Only those who have been vaccinated and those who have recovered are initially allowed to climb onto the mountain railways on Germany’s highest mountain. In Bavaria the disaster applies again, the hospital traffic light is red. The cabins drive a maximum of two thirds of the guests – for more distance.

How that will be in other German ski areas is still open. With skiing days in Austria it gets more difficult: Almost all of the neighboring country is classified as high-risk areas, there are stricter travel regulations. 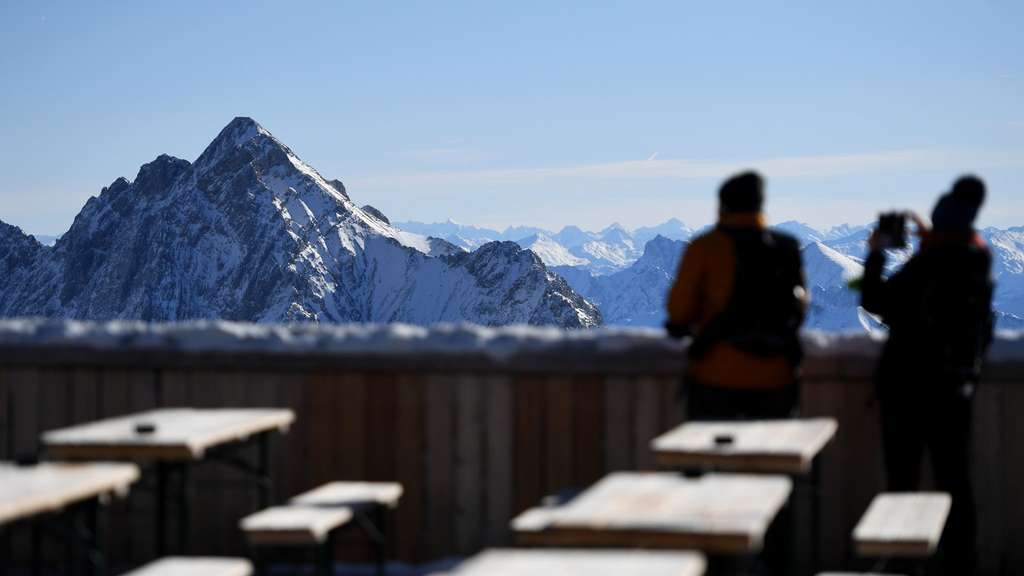 Almost all slopes in Germany were closed for a year and a half due to the pandemic. It should start again shortly, despite the rapidly increasing incidences. 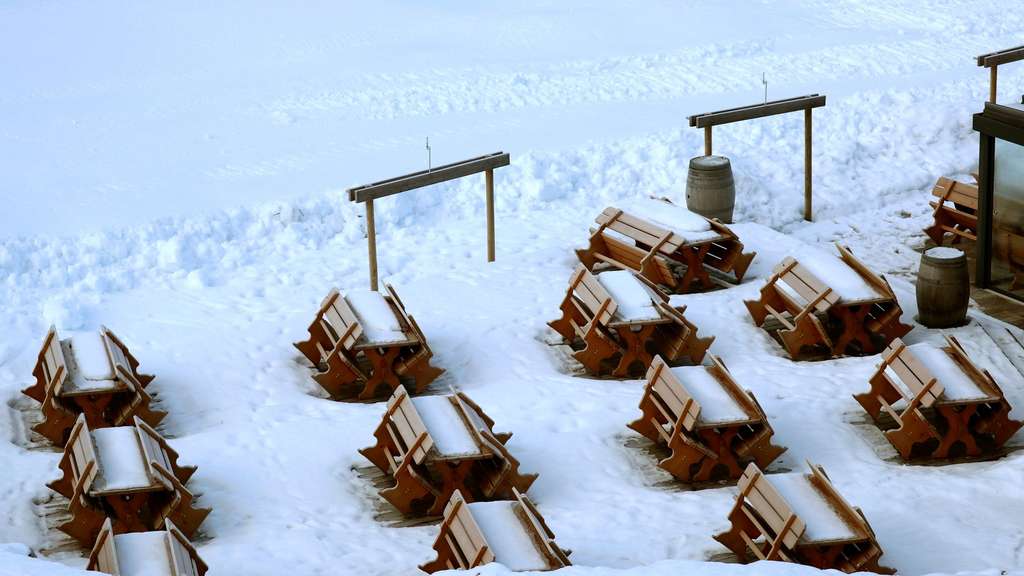 For a short time in the summer there were no longer any corona high-risk areas in the EU. In the meantime, new ones are being added almost every week, including two neighboring countries in Germany on Sunday.

The incidences are also rising rapidly in Germany. According to the lift operators, you are guided by the official requirements. However, there is a lack of planning security because the rules are constantly changing. The Association of German Cable Cars and T-bar lifts put the losses of its members in the past season at an estimated 99 million euros. dpa

2 hours ago
In 2020, Corona caused traffic to collapse. Commuters saved a lot of time on the way to work. But this year the breather is already over, as an analysis shows.

21 hours ago
Typing and making calls are common causes of accidents while driving. But many cyclists are also distracted in traffic - with a corresponding risk of accidents.

3 days ago
For the second time in a row, Oktoberfest has been canceled this year due to the pandemic. However, the plans for next year are already in full swing.

5 days ago
Four people were injured in an aerial bomb explosion in Munich, and one was even in mortal danger. The damage goes into the millions.

6 days ago
A loud bang and a column of smoke. There is an explosion in the middle of Munich's most important train route. There are several injured.