A 35-year-old has been convicted in Munich of raping and severely sexually abusing a 12-year-old. A total of nine men are accused of taking part in the crime.

Munich – Because he raped a then twelve-year-old after an online agreement in a forest near Munich, a 35-year-old has to spend four years in prison.

The district court in Munich I sentenced him on Thursday, among other things, to rape and serious sexual abuse of children. The man had confessed to the crime at the start of the trial.

A total of nine men accused

The case is part of a larger abuse complex in which a total of nine men are accused of molesting the now 13-year-old girl. One of them, a 33-year-old, was sentenced to four years and ten months in prison in Munich in February, while another is being tried at the Munich district court. 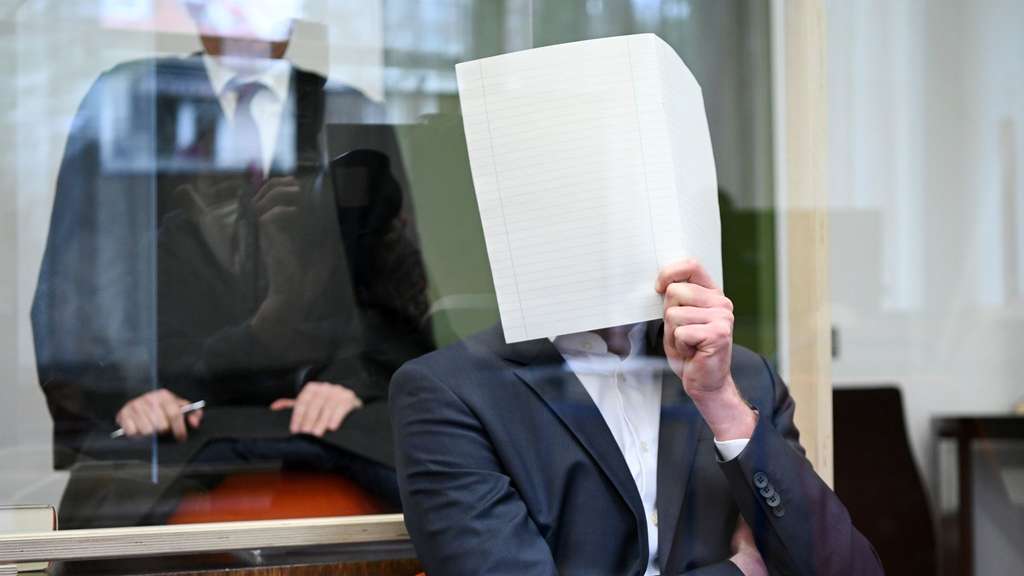 According to the public prosecutor’s office, the alleged main perpetrator, who is on trial in Flensburg, wrote to the girl in January 2021 via the online platform Snapchat, posing as a 17-year-old. After a few days of intense chatting, he asked the child if he was willing to have sex with other men. dpa