The ship had been stuck in the shallow water north of the island of Wangerooge since Wednesday evening. After the first attempt had failed, the salvage team has now succeeded in towing the “Mumbai Maersk” free.

Wangerooge – With strong tugboats, salvage teams on the North Sea were able to tow the grounded container freighter “Mumbai Maersk” free in the second attempt. This was announced by the Havariekommando in Cuxhaven immediately after the rescue operation in the night.

The 400 meter long ship has been stuck in shallow water a good six kilometers north of the East Frisian island of Wangerooge since Wednesday evening.

The ship coming from Rotterdam can thus continue on its way to Bremerhaven. However, it cannot enter the port until the next high tide on Friday afternoon. That should be the case around 4 p.m., said a spokesman for the emergency command. That’s how long the ship has been in the roadstead in the North Sea.

The night before, the first attempt to tow the Mumbai Maersk free had failed. At the high tide on Thursday afternoon, the water wasn’t high enough to try it. The shipping company then ordered two powerful deep-sea tugs to the scene of the accident in order to start the further, now successful, attempt on Friday night. They were supported by six smaller assistance tugs. 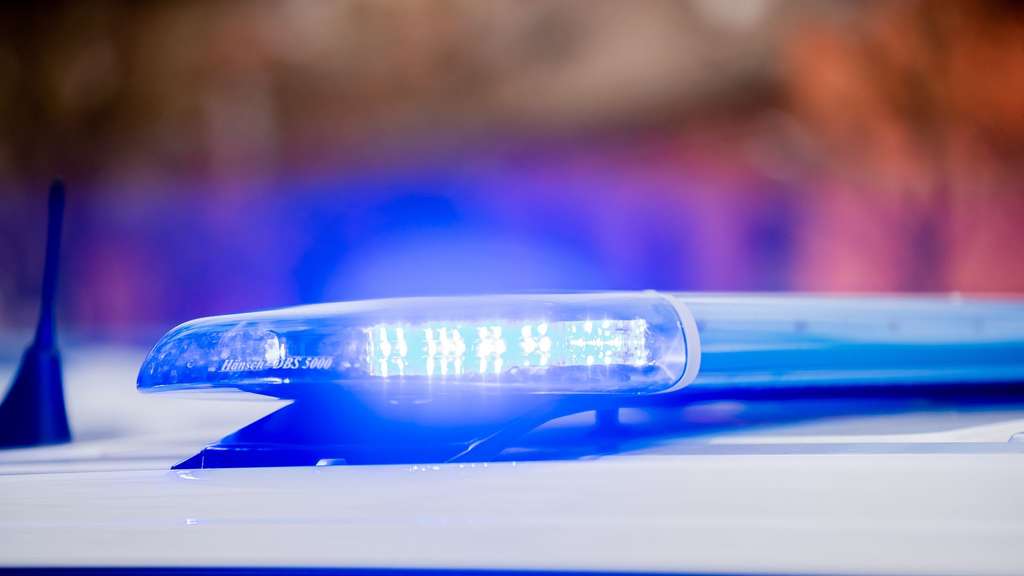 Burglars take more than 1000 corona tests with them

Burglars take more than 1000 corona tests with them 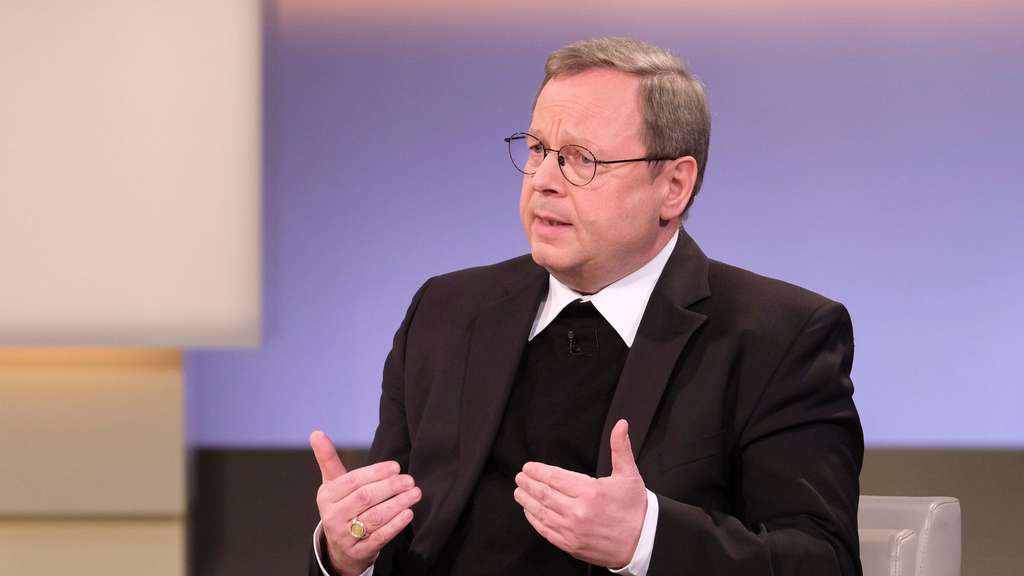 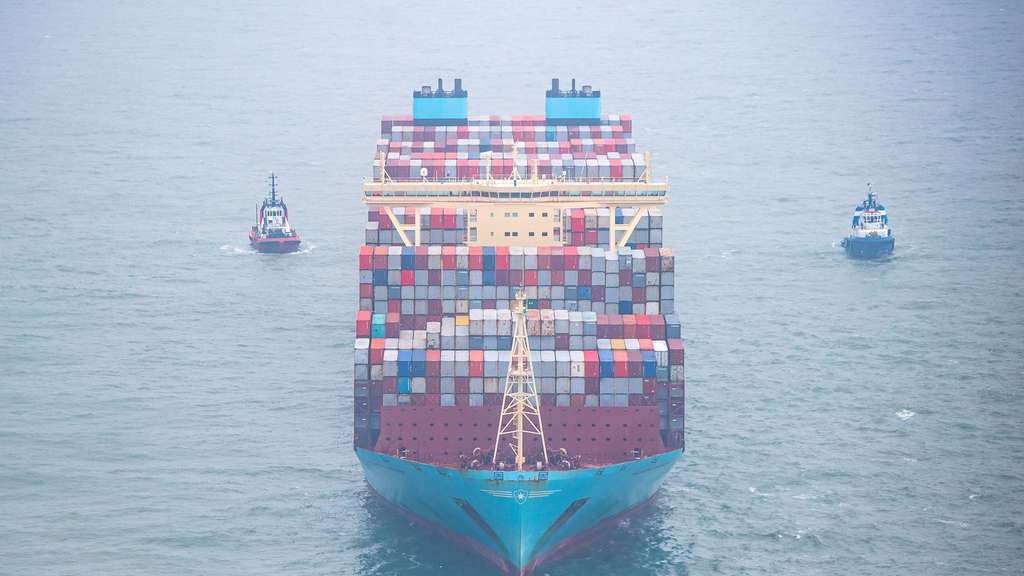 Container ship ran aground off Wangerooge

Container ship ran aground off Wangerooge

Why the “Mumbai Maersk” ran aground was still unknown. At the beginning of 2019, another container giant, the “MSC Zoe”, lost 342 containers in a storm off the Dutch and East Frisian Islands. dpa