Padeye
NewsBaby is born in the ambulance
News

Baby is born in the ambulance

That was rescue in dire need: After an engine failure on the A1 Autobahn, a heavily pregnant woman gave birth to her baby in the ambulance.

Sottrum – The new citizen was suddenly in a hurry: a woman gave birth to her baby in the ambulance.

As a police spokesman announced on Tuesday, the heavily pregnant woman wanted to drive to the hospital with her husband on Monday when the car broke down due to engine failure on Autobahn 1 near Sottrum in the Rotenburg district. After an emergency call, a patrol team from the highway police, rescue workers and a towing service came. The woman was taken to the ambulance for a quick ride to the hospital. 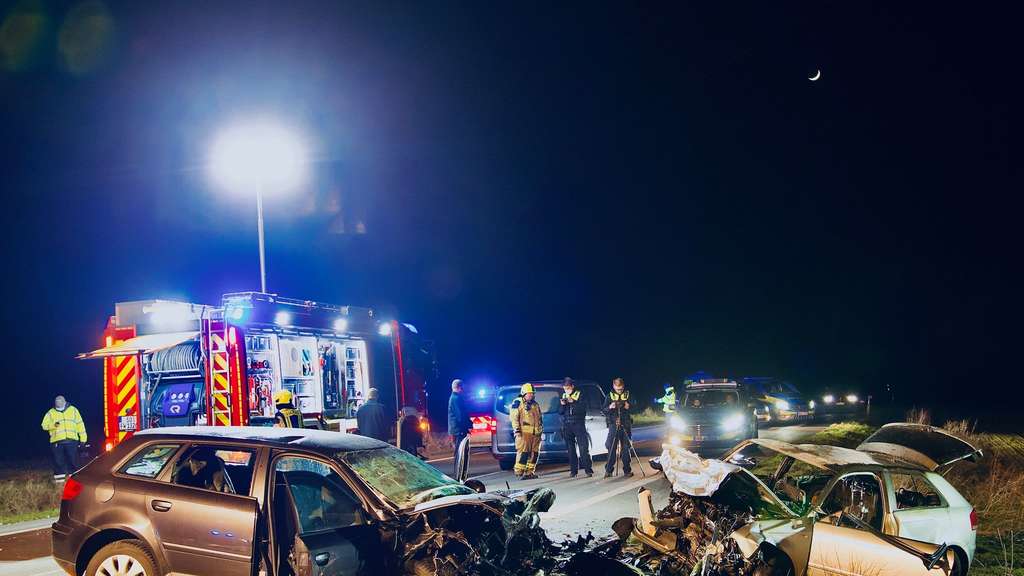 Three people die in a frontal crash in Unna

Three people die in a frontal crash in Unna

A short time later, the birth began, the ambulance stopped, and a girl saw the light of day. Paramedics took the mother and daughter to the hospital for treatment. The father was taken to the clinic by the police, the statement said. dpa