The Berlinale is one of the really big film festivals in the world. Despite Corona, it should now take place again in February. And shortly before the start of the festival, the names of the jury will also be decided.

Berlin – Two weeks before the start of the festival, the Berlinale announced which jury members will decide on this year’s prizes.

It was already known that director M. Night Shyamalan (“The Sixth Sense”) will be the jury president. On Wednesday, the festival management announced the remaining members. Filmmaker Karim Aïnouz (“The Longing of the Gusmão Sisters”), film producer Saïd Ben Saïd and the Zimbabwean filmmaker and author Tsitsi Dangarembga, who was awarded the Peace Prize of the German Book Trade last October, were also appointed. 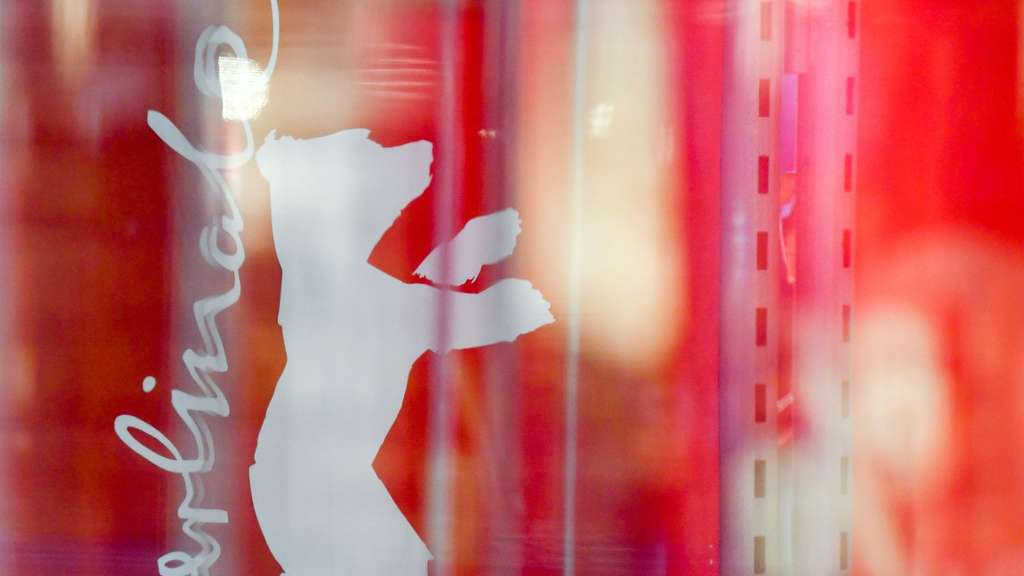 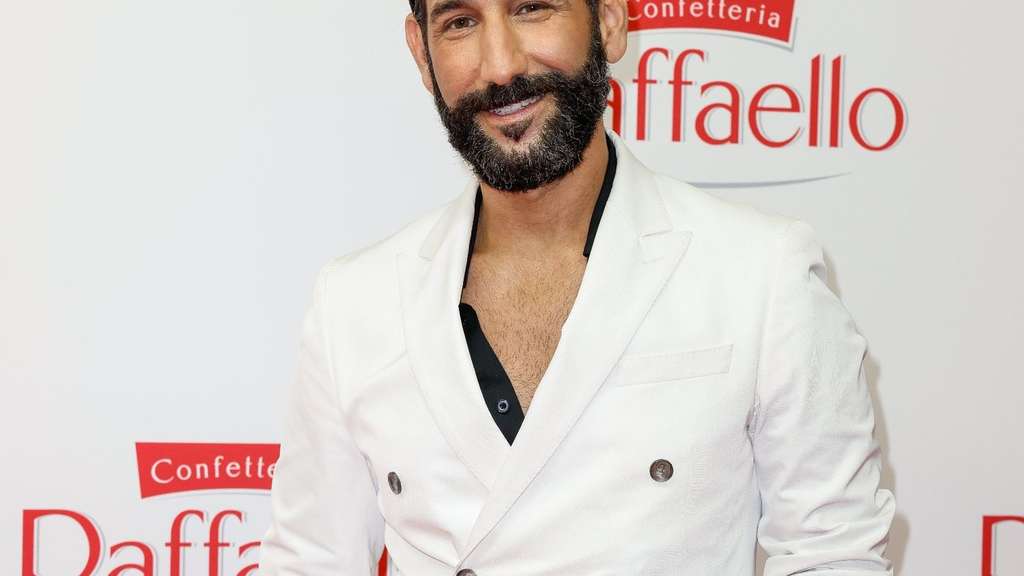 Massimo Sinató back on “Let’s Dance”.

Massimo Sinató back on “Let’s Dance”.

New film by Andreas Dresen at the Berlinale

New film by Andreas Dresen at the Berlinale

Alongside Cannes and Venice, the Berlinale is one of the world’s major film festivals. The next edition is scheduled for February 10-20. Despite the increased number of infections, the festival should take place with a cinema audience – although stricter rules should apply. The International Jury decides who receives the Golden Bear and the Silver Bears. dpa