Is the man from the Stade district now 50 or 102? The State Social Court of Lower Saxony-Bremen wants to answer that and clarify whether he is entitled to an old-age pension. Is he really coming to the trial?

Celle – Shouldn’t you be retired and calm down by the age of 102? Enjoy life, look after your health, if necessary garden or do whatever is dear to a person?

Most would assume that. However, this does not seem to be a matter of course in all cases, especially when the age of the person concerned is not entirely clear. Or not at all clear, as in the present case, on which the Lower Saxony-Bremen Regional Social Court, based in Celle, has to decide: Because a man from the Stade district says of himself that he is already 102 years old – and is therefore entitled to a pension. But he’s only just under 50 for pension insurance. How can that be?

There shouldn’t be any errors about your own age. For the German pension insurance, the case seems to be clear: They rejected the man’s application for a pension because, according to the insurance account, he was born in 1973. For a nearly 50-year-old, an old-age pension would actually come a little early under normal circumstances.

So how old is he really?

This is exactly what the regional social court wants to clarify, determine his age and identity – this Friday from 9 a.m. The court announced: “To further clarify the matter, the court ordered the man to appear in person at the appointment and summoned his employer.” Will he really come? A court spokesman does not want to commit himself to this at first.

According to the pension insurance, the man, who is either old or should be in the middle of working life, works full-time as an administrative clerk – which is very unlikely for a 102-year-old. The man himself insisted, according to the information, that he was born in Hanover in 1919. He had submitted an affidavit and a self-written “birth certificate”. From his point of view, the data from the Deutsche Rentenversicherung are incorrect; in 1973, he actually suffered an accident in Stade.

Germany’s employers are now calling for a debate on extending working life in Germany – but until 102? Hardly likely. In fact, more and more older people are working in Germany. Last year, 1.04 million employees were 67 years of age or older. Almost 600,000 still had a regular job at the age of 70, according to a response from the federal government to a request from the left in the Bundestag in mid-July. Almost 220,000 were therefore even older than 75 years – and 72,000 employees were older than 80 years. 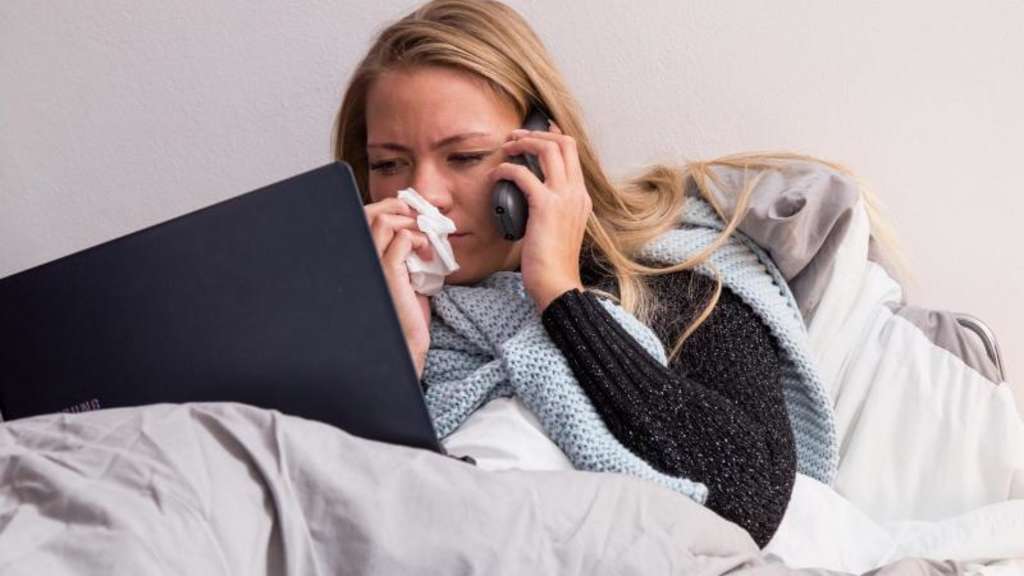 Can I email my AU to the employer?

The coronavirus and the flu wave are causing a lot of lost work. Anyone who is sick must be put on sick leave. You can find out here whether you can also send your AU by email.

Can I email my AU to the employer? 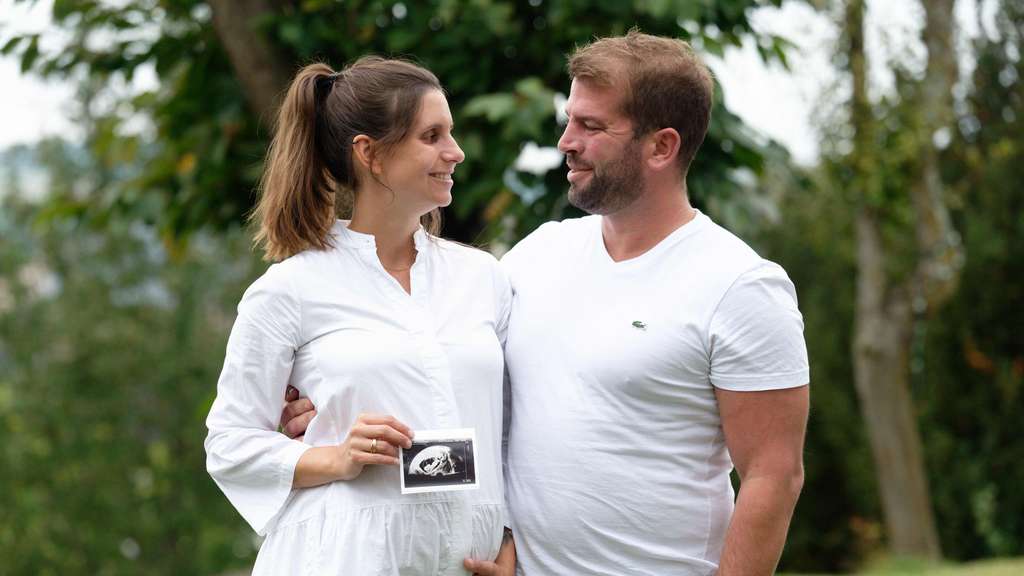 Fertility treatment: the path to the longed-for baby

It doesn’t always work naturally with the child you want. There are different causes for fertility problems in women and men. How can they be treated – and what does it cost?

Fertility treatment: the path to the longed-for baby

For years, labor market researchers have found that people do not necessarily feel ready for retirement when they reach retirement age. On average, older people are also fitter than previous generations. In addition, skilled workers are in great demand and also sought after in old age. Nevertheless, according to the court, the allegedly 102-year-old said he could no longer wait for retirement.

Will he succeed and get his retirement pension? According to the court, the first legal proceedings “did not go as the plaintiff wanted”. dpa

8 hours ago
Those who wear a mask protect themselves and others from corona infection. Researchers from Göttingen have now calculated how much FFP2 masks protect.

4 days ago
The occupants of two cars collide at an intersection in Hanover. Suddenly there is shooting and a man dies. A 33-year-old is now on trial for manslaughter.

5 days ago
The Omikron variant is on the rise. There is now the first suspected case in Lower Saxony. The man is a returnee from South Africa.