Padeye
NewsBury climate-neutral: "Reburial" is being tested in the north
News

Bury climate-neutral: "Reburial" is being tested in the north

The deceased are transformed into a kind of humus in a so-called cocoon by microorganisms. This saves one tonne of CO2 per corpse compared to cremation.

Mölln – A new form of burial is intended to ensure more climate protection after death: According to the Berlin company Circulum Vitae GmbH, a dead person has been lying in a so-called cocoon, a coffin-like container for the first time in Europe since mid-February. 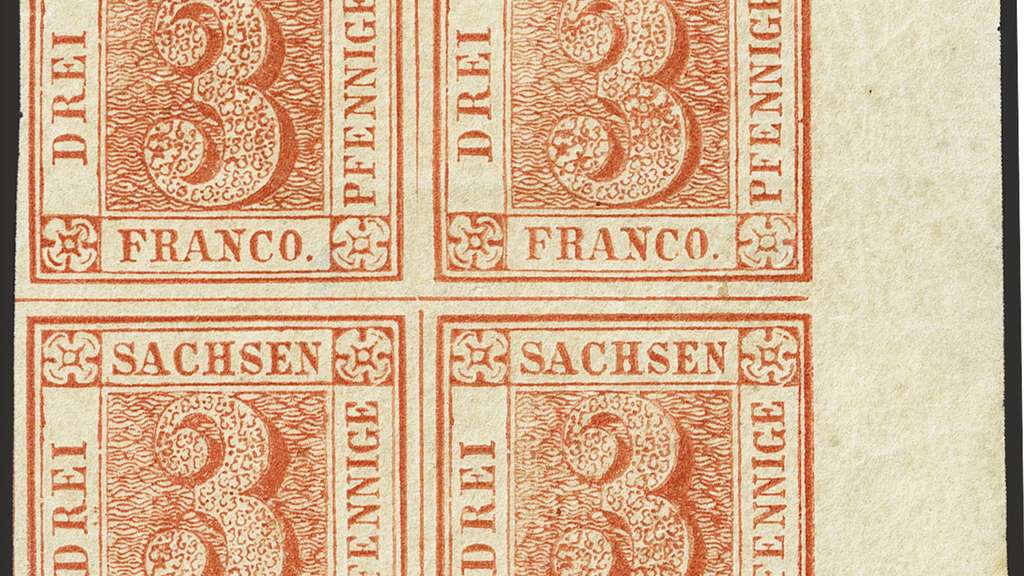 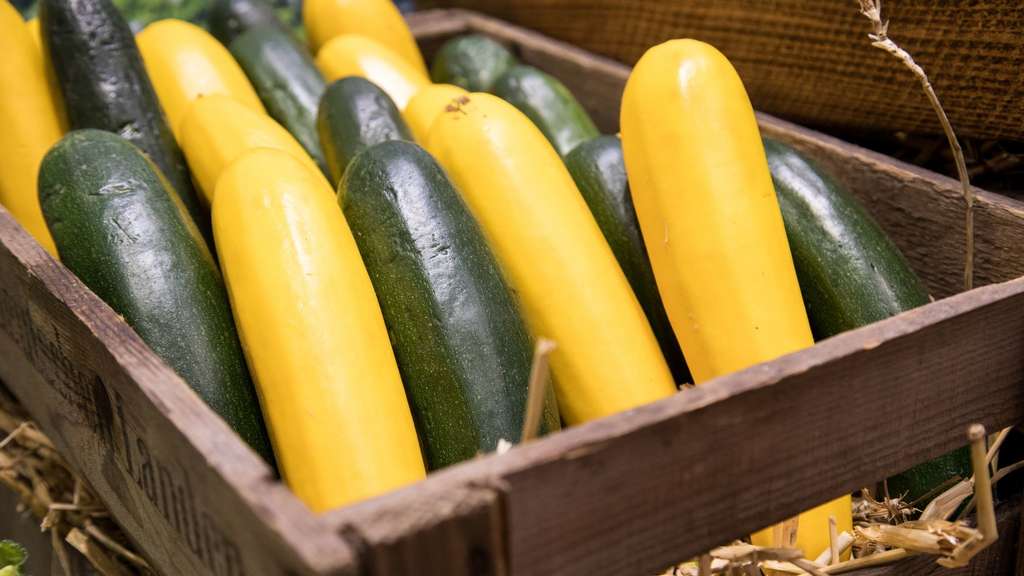 What exactly are F1 hybrids?

What exactly are F1 hybrids?

Microorganisms and “modern green technology” turn the corpse into a kind of hummus. This so-called “reburial” is currently being tested in Mölln in the church district of Lübeck-Lauenburg.

The “composting time” is 40 days, explains church spokesman Michael Birgden. Then the remains are removed from the cocoon and placed in a grave only 30 centimeters deep. A layer of cemetery soil is laid on top. The first funeral will take place at the end of March. After that, the cocoon should be processed again to start the process with another dead person.

Around a ton of CO2 savings

“Even the end of life contributes to the ecological footprint of every human being,” explains the North Church. Compared to cremation, burial saves a ton of CO2 for every dead person. The corpse is laid on hay, straw and flowers, then the microorganisms do the composting.

This form of burial has been offered in the USA for a year, says Pablo Metz, who co-founded Circulum Vitae GmbH. He spoke to many sides before the pilot project and they came to the conclusion that Schleswig-Holstein’s funeral law allows reburial.

“The idea of the reburial made sense to us immediately. It is a good alternative for anyone who feels uneasy about a burial in a coffin or a cremation,” says Hilke Lage, pastor of the congregation in Möllner. dpa