A warning system forecast a flood for the Rhine basin that occurs once every 20 years. Did this information leak? A witness in the U-Committee speaks of a failure of the system.

Dusseldorf – A few days before the flood disaster in mid-July, according to the British expert Hannah Cloke, the European flood warning system EFAS gave an initial indication of a possible extreme event in the Rhineland.

On July 10, 2021, EFAS forecast a flood that occurs once every 20 years with a probability of 22 percent for the Rhine basin, said the hydrology professor as a witness in the investigative committee of the NRW state parliament in Düsseldorf.

This information was still uncertain, but you should be particularly careful in such a case, she explained. That would be the time when the national competent authorities look at some additional information in order to get a clearer picture of the situation.

“Admit that the system has failed overall”

She has no indication of how the information made available by EFAS was ultimately used by the relevant national and local authorities. EFAS partners received warnings. They could then independently access the warning system’s web portal and continue working there.

“When so many people die, we have to admit that the system has failed as a whole,” the expert reiterated the criticism she had already expressed, referring to the many dead. 49 people died in North Rhine-Westphalia alone. 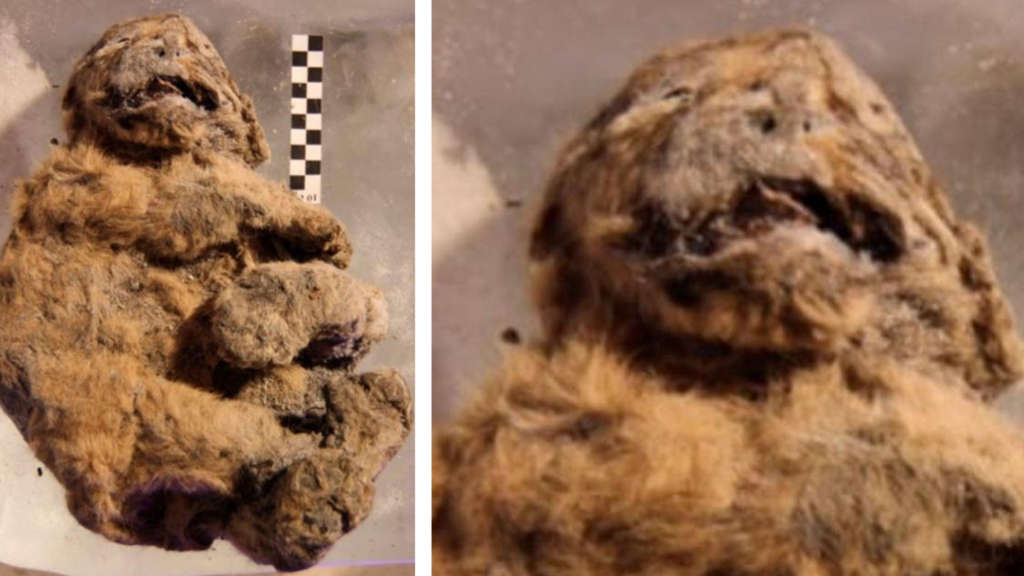 Researchers have found two mummies from well-preserved cave lion babies and have now been able to determine the age. One of the two animals apparently died 28,000 years ago. 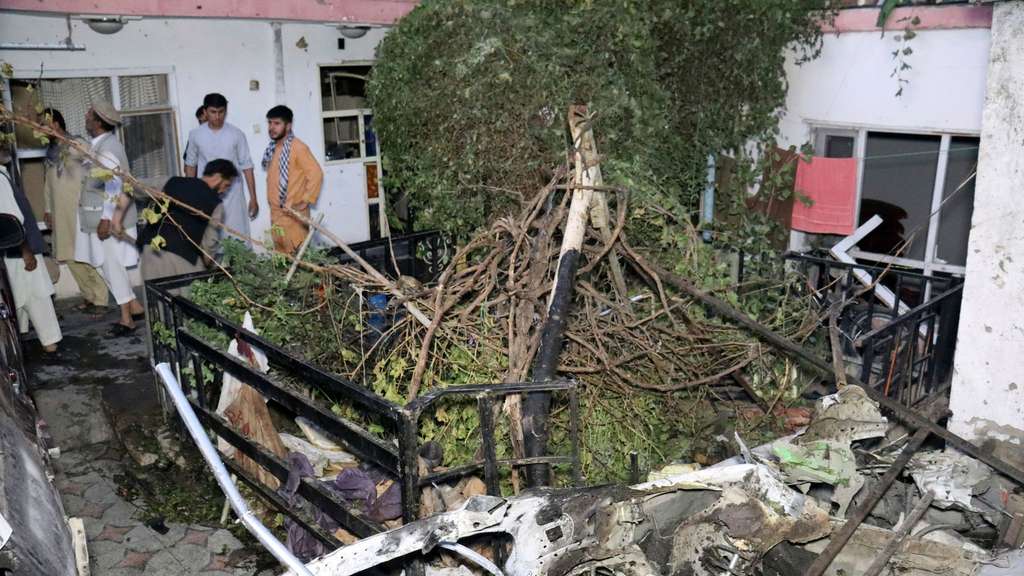 Air raid in Kabul allegedly not a violation of martial law

Ten innocent people were killed in the drone attack in Kabul, the Pentagon admits a mistake. However, there is no violation of martial law.

Air raid in Kabul allegedly not a violation of martial law 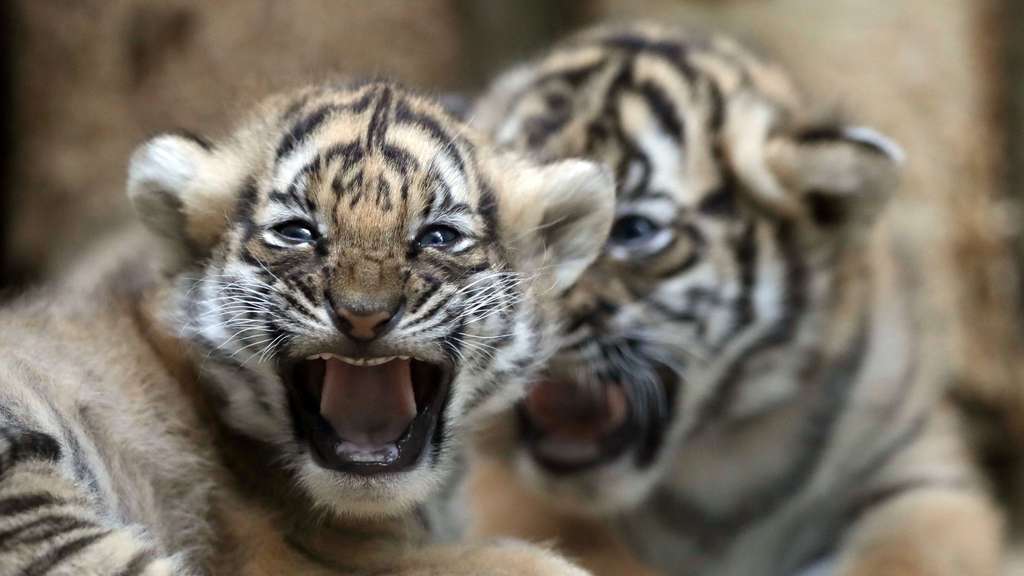 Malaysia tiger could be extinct in ten years

It is estimated that there are only around 200 adult specimens of the Malaysia tiger left. And their habitat is rapidly dwindling. The rainforests are cut down for palm oil production.

Malaysia tiger could be extinct in ten years

She also emphasized that this criticism does not refer to certain parts of North Rhine-Westphalia. They did not investigate how the different parts of the system worked in the case of the flood disaster in July. dpa

16 hours ago
It's supposed to be on the North Sea - and the consequences could also affect Hamburg. Experts predict floods. Drivers should prepare.

18 hours ago
The man confesses. He was sentenced to imprisonment on January 20th. Now his lawyer is appealing.