Padeye
NewsFire in the substation: tens of thousands of people...
News

Fire in the substation: tens of thousands of people without electricity

In several municipalities in North Rhine-Westphalia, the lights went out on Friday evening: no more electricity and in many cases no heating either. A fire had paralyzed a substation.

Neunkirchen-Seelscheid – After a fire with serious damage in a transformer station, tens of thousands of people in the Rhein-Sieg district in North Rhine-Westphalia had to get by without electricity for around 24 hours. The fire went out on Friday evening for 41,000 affected residents in several communities.

The utility company Westnetz reported that numerous emergency power generators were in operation on Saturday until the large-scale disruption could finally be completely remedied in the late evening. Firefighters and helpers from the THW provided support in the municipalities. The authorities offered childcare places in schools and called for neighborhood help.

The provider thanked those affected for their patience and the helpers for their commitment. “We are very aware that the last 24 hours have brought significant restrictions. We would also like to thank the municipalities concerned, the district, the fire brigades and the THW for their tireless efforts, “said the head of the primary technology department, Florian Witt, in a message on Saturday evening. The repair of the damage will still take a few days, as the Westnetz fitters were initially only able to put some lines back into operation temporarily, he explained. According to the company, a technical defect led to the fire.

According to Westnetz, the fire that broke out on Friday around 7.15 p.m. severely damaged parts of the 10,000-volt switchgear in the Neunkirchen-Seelscheid substation. Elaborate cleaning and repair work is necessary there. At the same time, a connection to a 30,000 volt voltage level was created. With the help of this bypass, the power supply is back on. Since 6 p.m. on Saturday, over 21,000 people in Much and Ruppichteroth have had electricity again. Another 20,000 residents of Neunkirchen-Seelscheid were gradually added from 9.30 p.m. Since 11:15 p.m., those last affected by the failure had electricity. Over 80 fitters from Westnetz and partner companies were on duty. 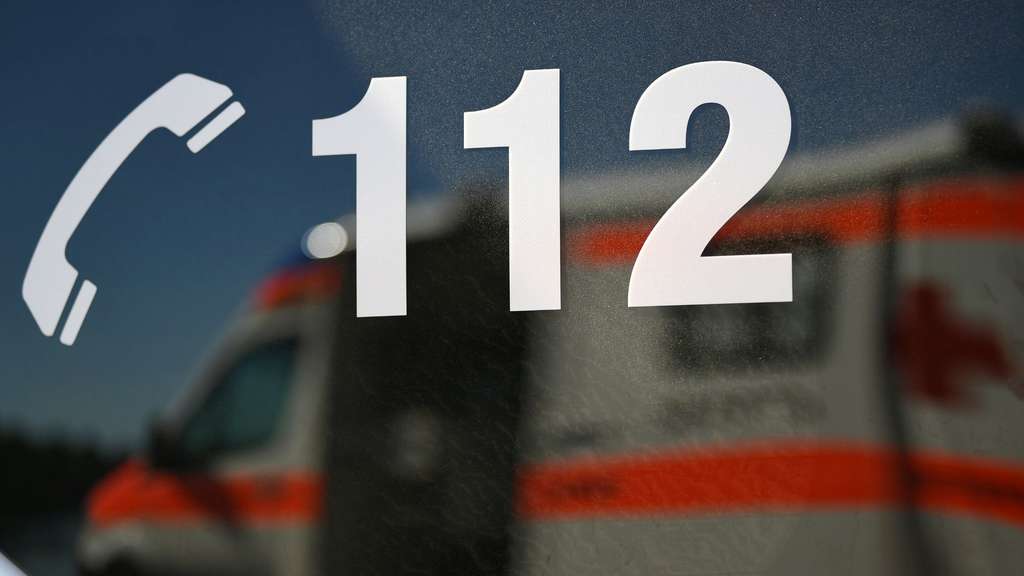 Emergency calls 110 and 112: According to the Federal Office, the problem has been resolved

In the early morning warnings come from many federal states: The emergency numbers 110 and 112 are disturbed. The reason for this was initially not known.

Emergency calls 110 and 112: According to the Federal Office, the problem has been resolved 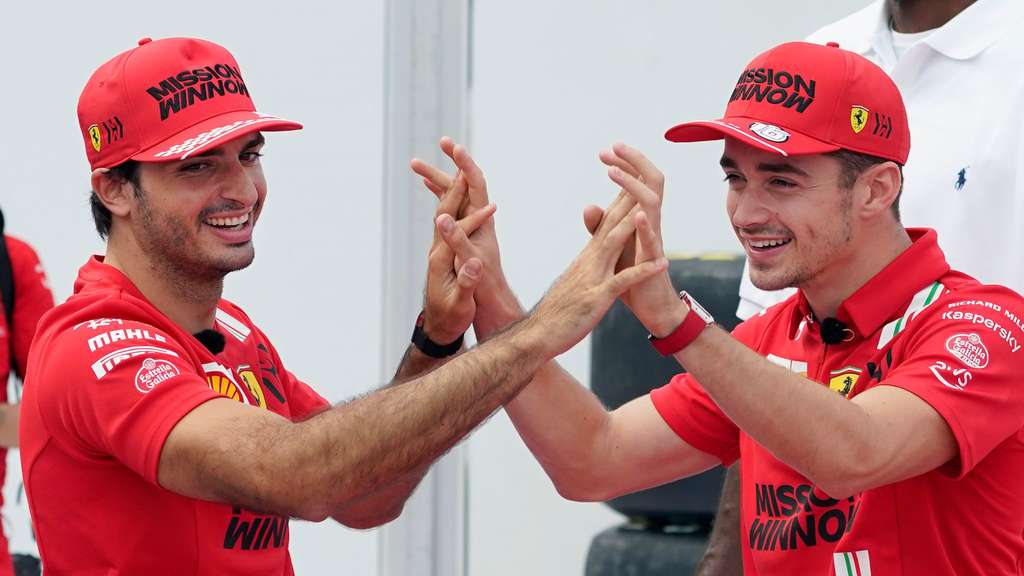 This is also being talked about in the Austin paddock

Formula 1 stops in the USA: a sporty spectacle, all the more so. A foretaste of more motorsport premier class in America?

This is also being talked about in the Austin paddock 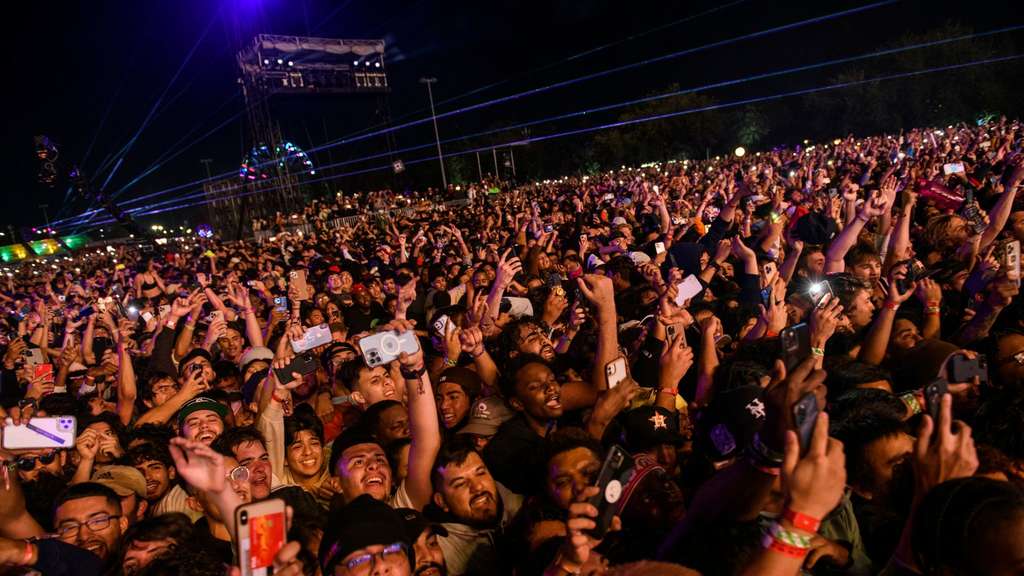 About 50,000 fans flocked to hear US rapper Travis Scott. As it became increasingly narrow in front of the stage, panic broke out – there were dead and injured.

The authorities had called for neighborhood help on Saturday afternoon after an emergency power supply had been set up for important buildings. “It is now important that the citizens take care of elderly or single people in their neighborhood and inform the local fire department stores if help is needed,” said District Administrator Sebastian Schuster (CDU) after a crisis meeting. When installing and operating emergency power generators, the focus was primarily on the residents of old people’s homes. In addition, according to the authorities, temporary care places have been set up in schools for those people who could not take care of themselves or who need electrical medical equipment or are dependent on medical care. dpa

Fire in Berlin's Grunewald: situation still not under control – Autobahn before opening

"Murderers and robbers": Putin confidant in prisons looking for soldiers