Gabriela Sperl is to be honored for her life’s work. The presentation of the prize, which is endowed with 40,000 euros, is planned for May.

Berlin – The film producer Gabriela Sperl is honored for her life’s work. She is to receive this year’s Carl Laemmle Producer Award, as the organizers announced on Thursday.

In her work she demonstrates “a clear inner attitude, determination and courage”. The award is endowed with 40,000 euros.

The head of the jury, Dieter Kosslick, was quoted as saying that as a producer she is characterized by her special instinct for important, often controversial topics. Sperl has filmed many subjects, including historical ones – for example with “Tannbach”, “NSU – Mitten in Deutschland” and “Prize of Freedom”. 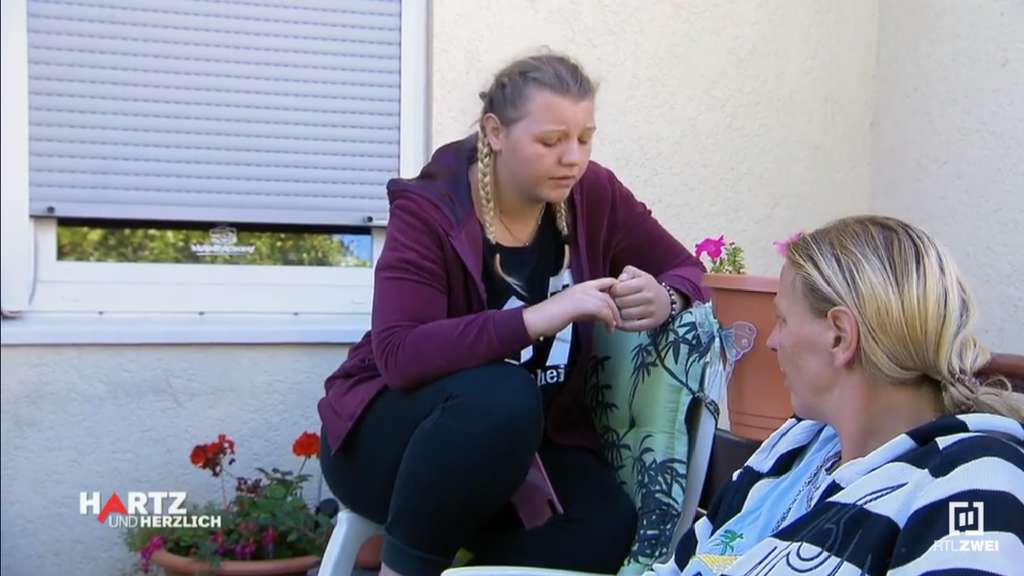 Hartz and sincerely: “Great feeling!” – Jasmine proves it to her haters

Hartz and sincerely: “Great feeling!” – Jasmine proves it to her haters 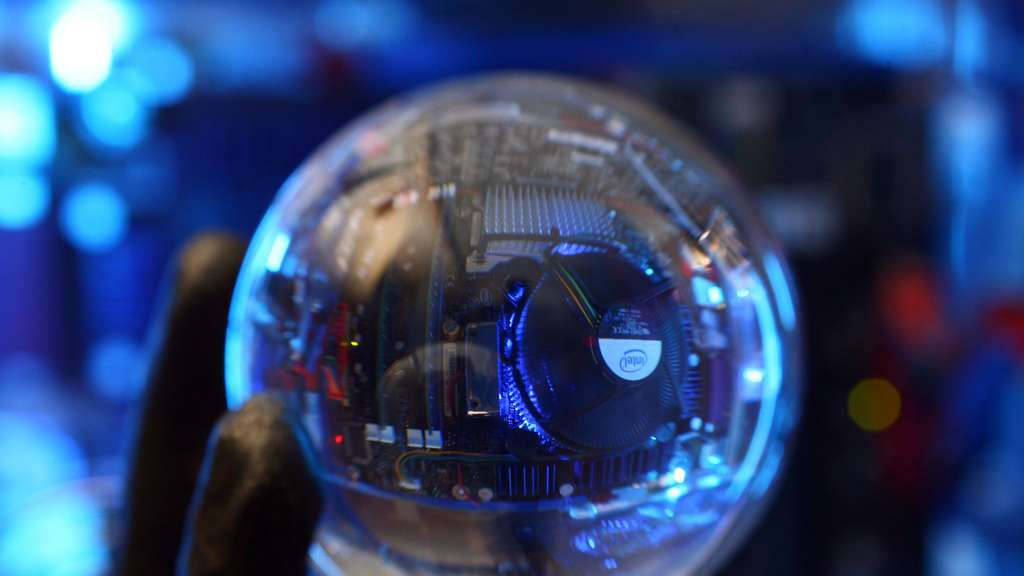 The award is presented by the Producers’ Alliance in Berlin and the city of Laupheim in Baden-Württemberg. Laupheim is the birthplace of film pioneer Carl Laemmle (1867-1939). He had emigrated to the USA and founded Universal Studios there. The award ceremony is planned for May. dpa