German film still has a chance of winning an Oscar

An Oscar for the German film “Ich bin dein Mensch” is getting closer and closer: the tragic comedy by Maria Schrader made it onto the shortlist according to the Oscar Academy.

Los Angeles – The German film “Ich bin dein Mensch” has successfully cleared another hurdle in the Oscar race. Maria Schrader’s futuristic tragic comedy made it onto the so-called shortlist of a total of fifteen candidates, as the Oscar Academy in Beverly Hills, California announced on Tuesday (local time). 93 countries had applied for the Oscar in the “International Feature Film” category for 2022.

“Ich bin dein Mensch” was selected for the Oscar race in mid-September by German Films, the foreign agency of German film. Maren Eggert plays a scientist who is supposed to test a humanoid robot (Dan Stevens) as a partner. 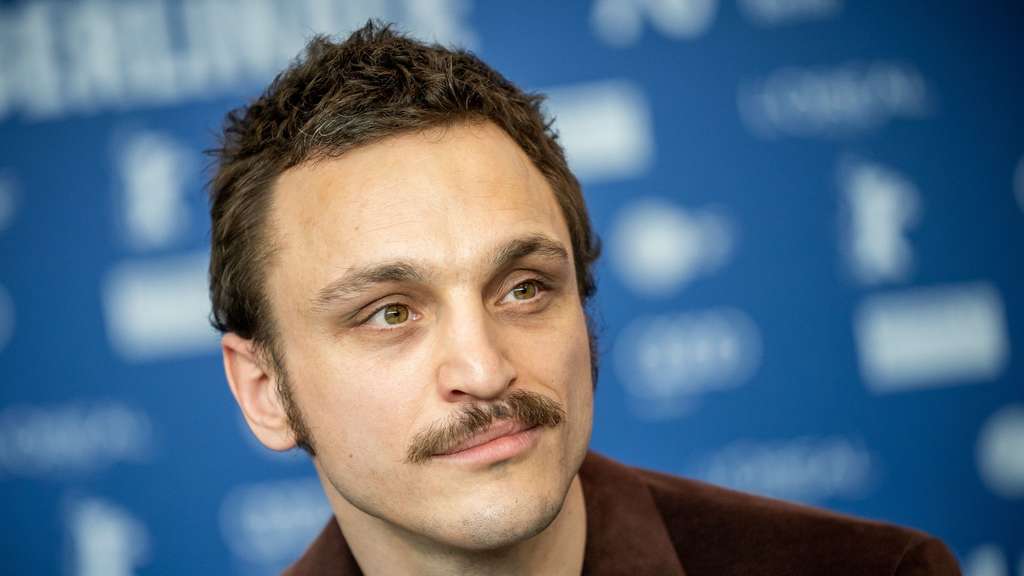 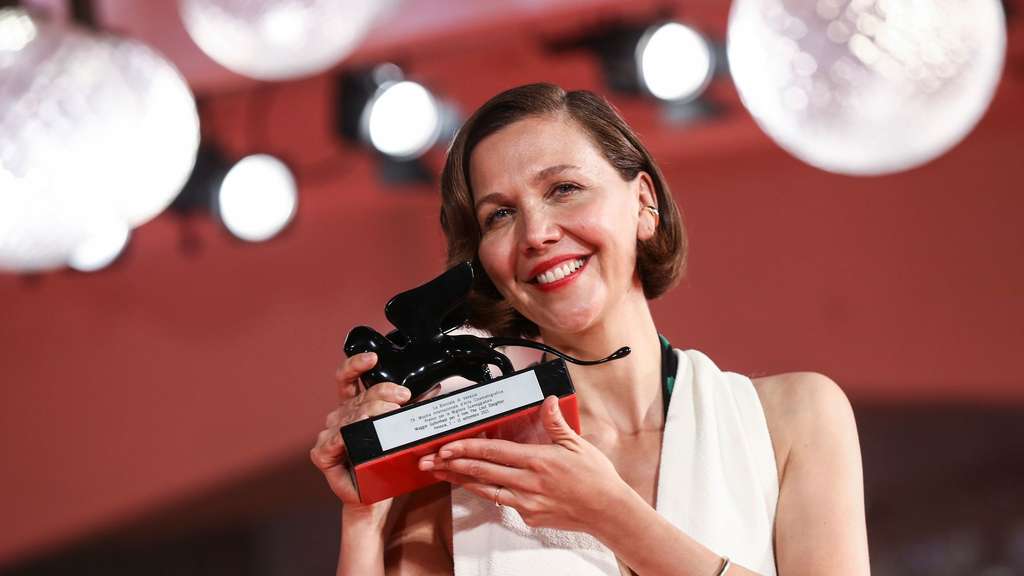 “Passing” and “The Lost Daughter” nominated for film award

“Passing” and “The Lost Daughter” nominated for film award 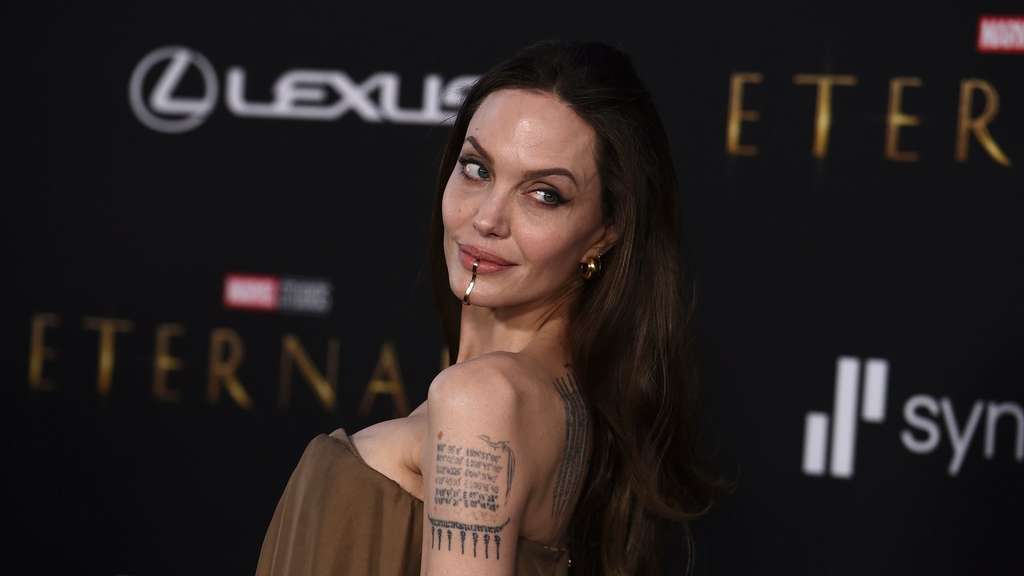 Will the chin cuff be the new jewelry trend?

Is the chin cuff becoming the new jewelry trend?

On February 8th, the Academy of Motion Picture Arts and Sciences will announce the five shortlisted candidates for the finals. The award ceremony is scheduled to take place on March 27th in Hollywood. dpa