The Hollywood star shares how he wanted his role as Batman to be different from his predecessors. But his first attempts were not to prove successful.

“I tried that for the first two weeks and it looked absolutely horrible and they told me to stop doing it,” the Brit told US comedian Jimmy Kimmel on Wednesday night. 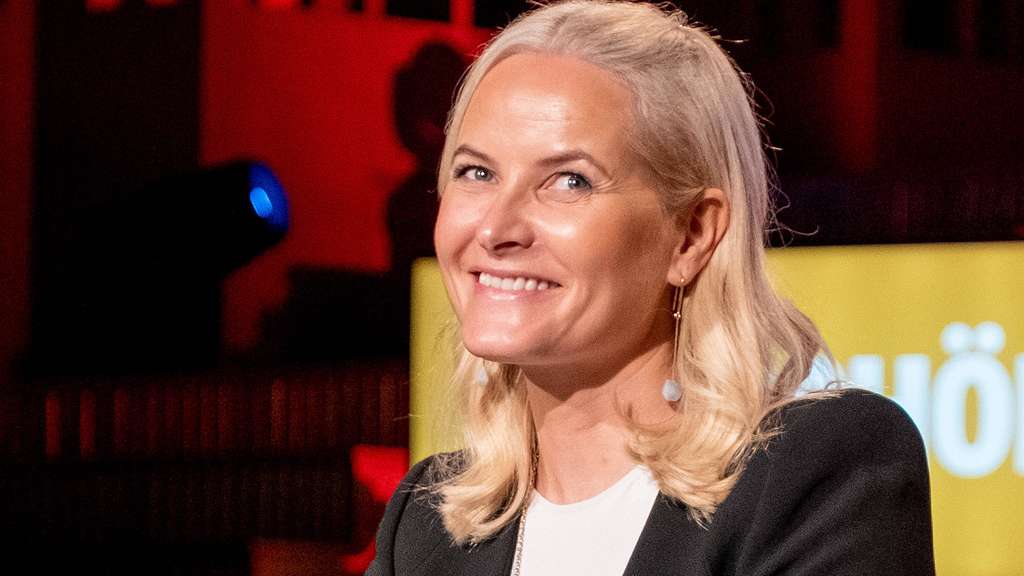 Mette-Marit can shine again: she has been looking forward to this appointment for months

Mette-Marit can shine again: she has been looking forward to this appointment for months 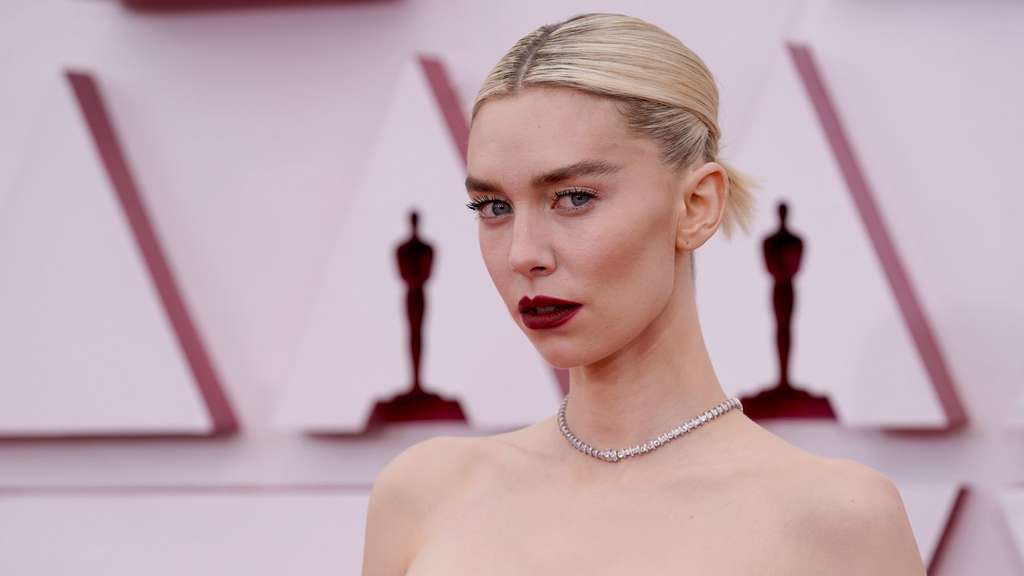 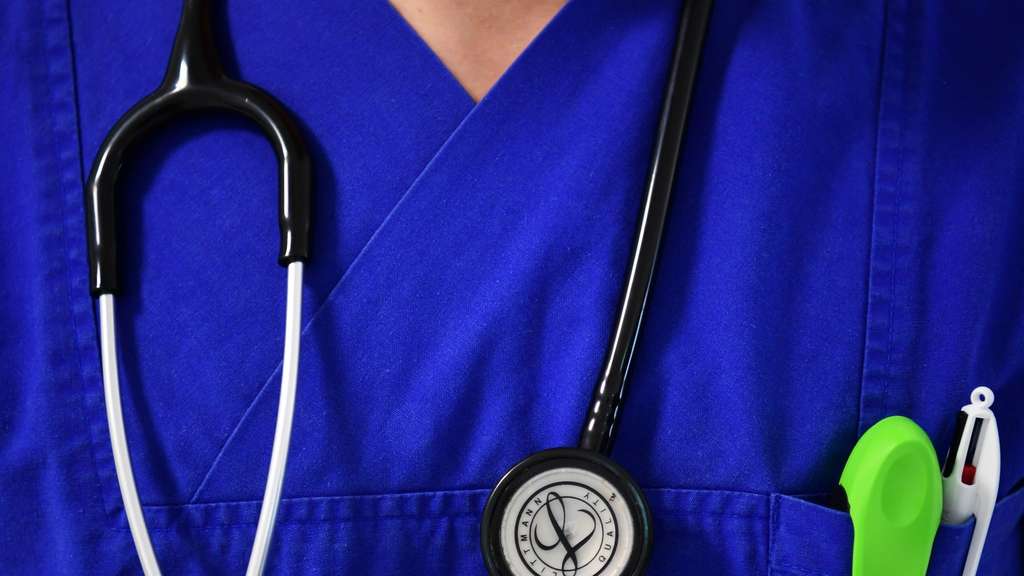 Family doctor practices because of Omikron at the limit: feared bottlenecks

Family doctor practices because of Omikron at the limit: feared bottlenecks

He was motivated by the desire to do something “radically different” than his predecessors in the role. “Everyone does this harsh, raspy voice and I figured I’d do the opposite, I’d really go into the whispering realm,” he explained. For Pattinson, the fact that it turned out to be a failure was part of the process of getting into his role, he explained. “You can feel it if it feels right.”

Alongside Pattinson, The Batman also stars Zoë Kravitz as Catwoman and Colin Farrell as Penguin, among others. The film is slated to hit theaters in March. dpa